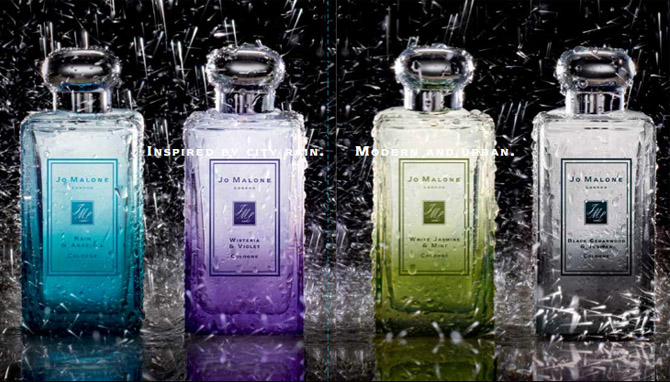 With a quirky sense of timing and an innate understanding of the British character, Jo Malone has brought out a collection of fragrances celebrating London Rain. It’s a Limited Edition collection and these tend to sell out fast, so we’re giving you a ‘heads up’ on this one, which launches in early March.

The idea behind the collection according to Christine Nagel, until recently Jo Malone’s master perfumer (she’s just moved to Hermés) is to conjure up the various moods of a downpour, from romantic and intense rainy mornings to wild rainstorms at night.  I think for the British market, this is nothing short of genius as we’re all obsessed with weather. Yes we may moan about the grey clouds and constant drizzle and there has been some pretty dramatic rain over the last week or so, but we all love the cosy feeling being-inside-while-it-lashes-down outside evokes. My sister and I absolutely relish a thunder storm and who doesn’t love the smell a rain shower creates on the landscape after a hot sunny day.

I appreciate anyone currently bailing out a flooded kitchen may not be quite so enthusiastic, but perhaps when everything dries out…… 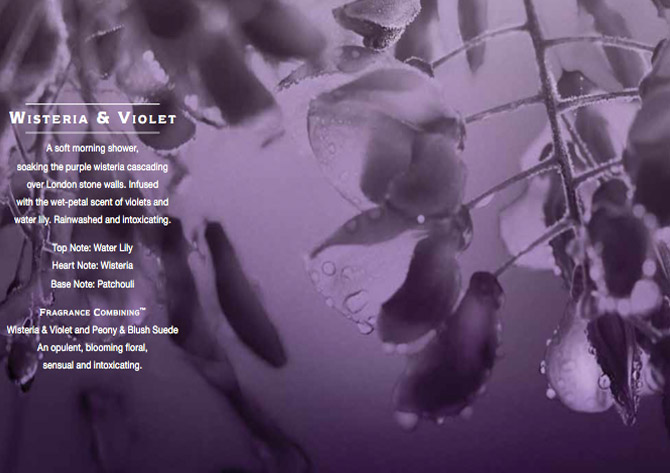 There are four fragrances, Rain & Angelica, a vetiver and the one that smells the most of rain, Wisteria and Violet, my favourite and gently floral with hints of a morning shower, White Jasmine & Mint -lightly minty and like that summer shower on minty-herby grass, and finally Black Cedarwood & Juniper which is cedarwoody and spicy. Like all JM fragrances they are light and easy to wear but you’ll need to sniff them all to pick your favourite.  As Christine Nagal is now at Hermes, I guess this might be her last collection for Jo Malone. 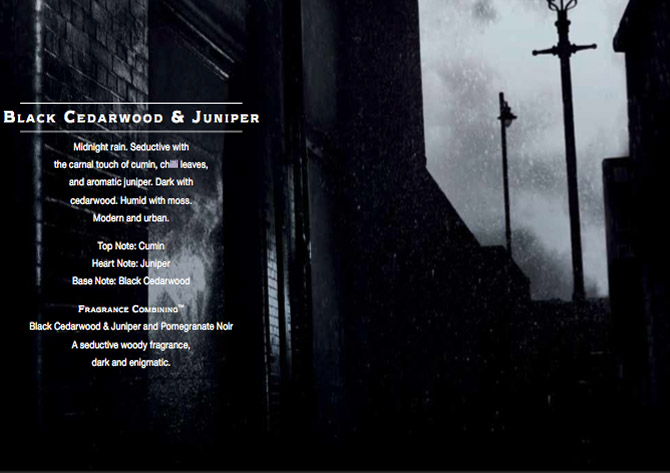 Mark the early March launch date in your diary, weather fans and keep an eye on the Jo Malone website.When the range is launched I’ll come back and put in links to each fragrance.

This Sunday we will be doing our Christmas pudding….after the success of last years Christmas cake (recipe here if you want to do that again this year…anyone have good pictures of last year’s cake they want to show us?) we’ve…