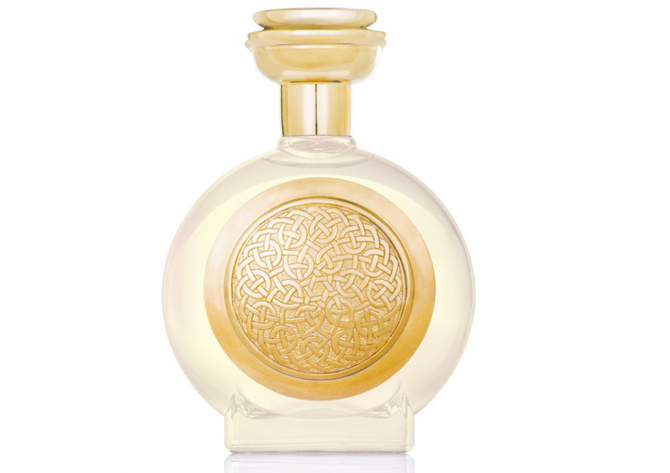 I meant to mention this recently launched perfume range pre Christmas,  but totally forgot. While not cheap, British fragrance brand Boadicea The Victorious is fast becoming one of my favourites.

The Gold Collection is an addition to the luxury end of the range and is extensive, consisting of ten fragrances that are geographically inclined, by which I mean that each smell is based on an area -mostly of London, So there is Hyde Park (smells of a sunny day), Bayswater (which smells of toffee caramel), Chelsea (a good vetiver), Greenwich (herby and woody), Mayfair (smells of ‘rich’) and Notting Hill (posh patchouli). There’s Oxford and Jubilee too, all the smells are interesting and have a bold, captivating uniqueness that make them quite different from other smells. I’m very taken with Notting Hill and Chelsea, does this say something about West London dwelling me?

A word on the high price, it seems there is a huge market for top-notch fragrances, ones that use quality and often hard-to-find ingredients, I think it’s influenced by the seemingly unstoppable growth of the luxury industry in general and of course the huge interest in beautiful fragrance from the Middle East market.

Not available everywhere either, which makes it even more appealing to me, Buy here.

While out at aurumn press days last week, we came across two stylish MDs, Mary Homer (above), MD of Topshop and Jessica Seaton (below) MD of Toast. Both were wearing print tunic shaped dresses worn with coloured tights and cute…