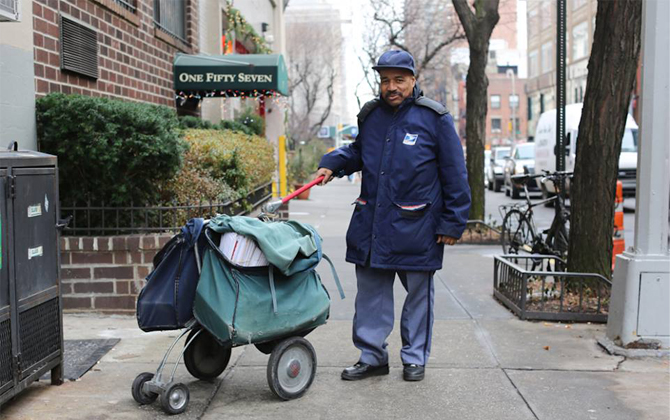 One of the many great things about living in a city is the weird and wonderful people you encounter on a daily basis. It teaches you tolerance, fosters an interest in the human race and encourages you to see the good in people (well that’s the way it makes me feel – but others may disagree).

I love to chat to random people and witness the small acts of kindness and daily interactions between people. Even if I could afford to never take the bus again, I think I would miss the opportunity to tap into all human life.

In 2010, Brandon Stanton moved to New York City with two suitcases and a goal of taking 10,000 photos. Nearly four years later, his work has one of the most active followings on social media, with a single photo getting anywhere from 30,000 to 280,000 Facebook “likes” in a matter of minutes.

His blog and Facebook page Humans of New York, has turned into one of my favourites, as it documents the diverse stories of the inhabitants of NYC.

Brandon’s Facebook community of more than 2.3 million people is more than just an audience. Together, they have raised hundreds of thousands of dollars for charity and Brandon has become a New York Times bestselling author after he published a book of his work in 2013. 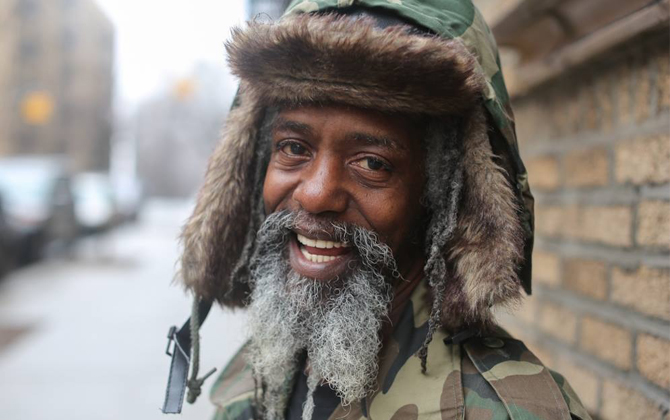 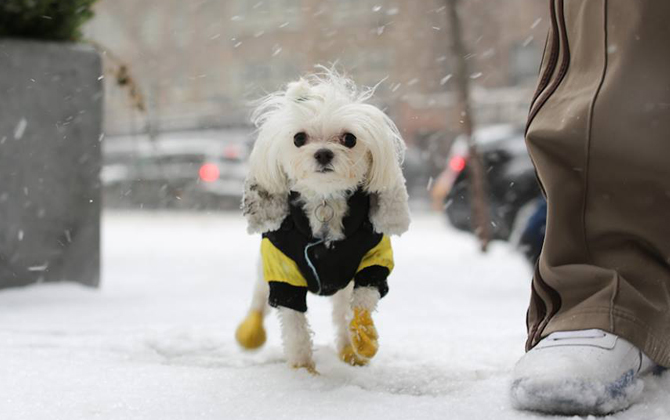 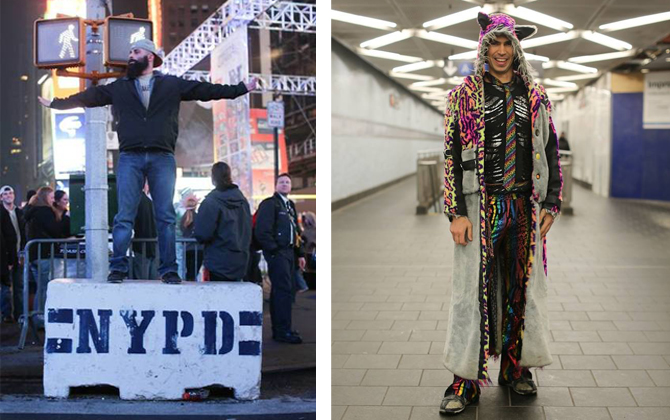 What I’m looking for with my fantasy spring bomber jacket is exactly this look above, on Ana Gimeno Brugada, my current style crush and…