The fashion industry is generally tolerant and gay friendly but not always open to embracing transgender models. Over the last few years however this has been changing, with Givenchy featuring Brazilian transgender model Lea T in Riccardo in its ad campaign. 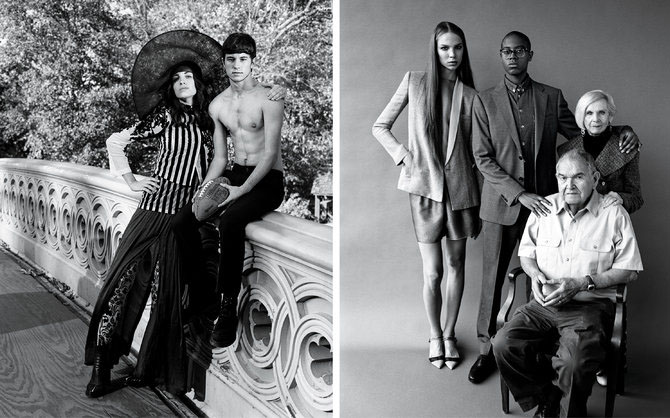 Barneys New York has tackled this subject in its new Bruce Weber ad campaign, featuring a cast of 20 transgender male and female models. The “Brothers, Sisters, Son & Daughters” campaign (the brainchild of Barneys’ Dennis Freedman), is ground breaking and tells the stories of the models alongside photographs, with family members, pets and other people in their support networks. 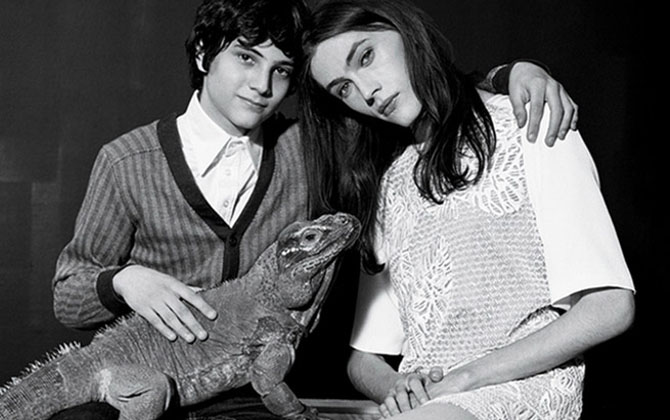 And then there’s the John Lewis Christmas ad, which has made me tear up and sob quietly into my hanky, for all the right…