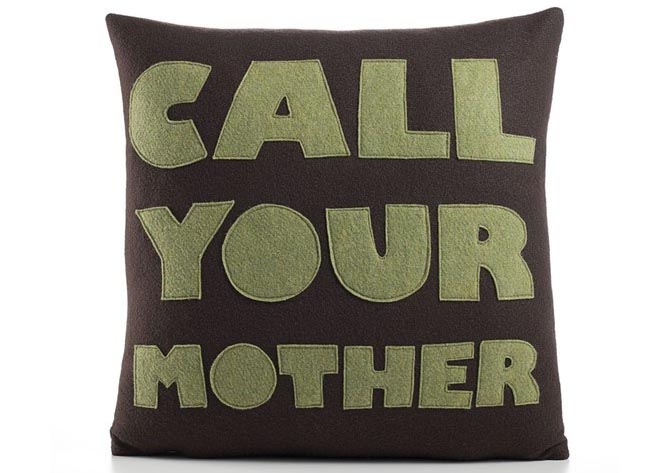 It’s been a bit of a month for us Middleagemums, first Jane says ‘goodbye to school’ and over in TWR’s Barnes HQ, eldest and middleson are on their way out of the house forever….

It is now nearly four years since I wrote this post on how middleson had left for university. Four years! He has just finished his last exam and (fingers crossed) will graduate in early July. Amazingly, he has a job that starts in September. A properly paid, graduate training scheme job that means he will be able to rent a flat of his own with friends somewhere in the depths of bargain-basement London. Obvs you can tell he hasn’t gone into Fashion, as then there’d be no hope of him EVER moving away from home, what with all the (probably illegal) two year (at least) we-pay-travel-expenses-only internships before any sign of a real pay packet.

He is beyond excited at the prospect of his own space, fuelled partly because eldestson (graduated last year) moved out this February to his first proper rented flat (at least that is what the landlord calls it…) and is having a ball. So soon, far, far too soon in fact, our eldest two sons will have left home.

I am having a terrible time coping with this. For a long while it has seemed a very long way off. Properly leaving home? That wont happen for ages! What with rental prices in London and the fact that they already HAVE a (free) home, where the fridge is always full (does anyone else have kids that check the fridge as soon as they come through the front door?) the drinks cupboard of the highest quality and the Amazon account is the link that keeps on giving. ‘Why would they need to leave?’ I have been saying to myself. And all that talk of boomerang kids bouncing back to live with mum and dad, there’s NO CHANCE ours will move out soon! No chance. No way.

When Eldestson did moved out earlier in the year, I didn’t take it too seriously. Even less so when i saw the flat. He is a boy that moves through ideas fast and I quite expected him to see this renting a flat thing as temporary joy where the fun would wear off as soon as it got cold, or they had to pay a bill or the internet went down. But he had other ideas.

Our first visit to the skanky-space-above-a-falafal-shop-with-windows-stuck-together-with-Sellotape that the landlord dares to charge money for, middleagedad and  exchanged raised eyebrows at the state of the place. This wont last long, I thought, looking at the mobile phone width gaps on the window frames that were providing us with much needed ventilation (above a falafal shop, remember).

The floor of eldestson’s attic bedroom sloped alarmingly to the left, in the way it might if a beam had collapsed somewhere underneath. Midlleagadad muttered ‘have you seen any smoke alarms?’ (again, above a falafal shop) while eldestson proudly showed us the clever way the bathroom led off the kitchen so you could multi task and cook supper while showering. Since he has been living there, the ceiling in the hall way has collapsed completely and rain is a regular visitor. But here’s the thing, he LOVES it. He is with two of his best mates and they are surrounded with cool bars, great bike shops and are all moments from their jobs. He isn’t coming home any time soon.

His communication is random and infrequent but i have learned this is good, as it means he is too busy having a marvellous life to remember he has parents. I am reduced to following him on instagram to keep up with his daily activities and check what he’s eating. I try wooing him at weekends with texts on what I’m cooking for supper, ‘Roast chicken tonight, lots spare!” or “Mac and cheese! Your favourite!”. No reaction. When he finally did pop home (briefly) he further confounded me by asking ‘what I was going to do with his room now he’s left home?’. I had to stifle a sob.

And now middleson spends his time scouring a giant map of London looking for areas close to his new place of work, in order to look for rentals, throwing questions such as ‘What’s Whitechapel like. mum?’ at me, driving another stake into my heart (of course he’ll head east, miles away from boring Barnes).

This is all good really. I thought I’d be  pleased to see the back of them since I’ve spent the last five years moaning on about bikes in the kitchen, cameras and tripods blocking the view to the TV and tripping over stuff I MUST NOT TOUCH littered all over the house in creative piles.

Turns out I’m not that keen after all and I wouldn’t mind doing it again. Losing them to university is one thing, loosing them from home forever is quite another. I do hope they remember to phone home.

It’s that time of year when ones social media feeds fill up with people lounging around on sun beds in fabulous locations, or attending…