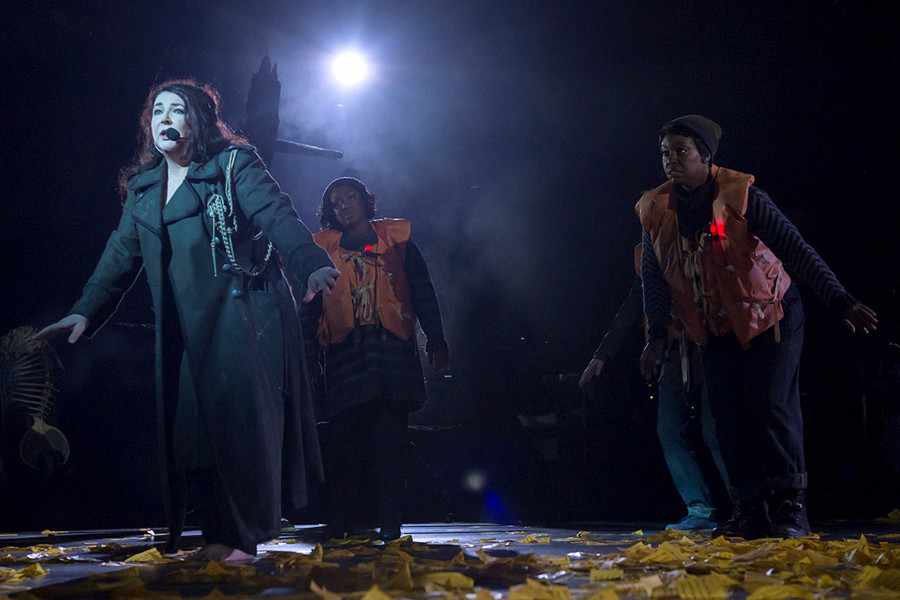 Growing up in the suburbs of a northern city, around the age of about 14 I became aware that I wasn’t like other people. I didn’t fit in and felt increasingly trapped and odd. I liked strange music, weird clothes and hankered after an alternative life, away from the confines of what was acceptable and normal. When I tried to talk to my school friends about my feelings they called me weird and when I dared to experiment with my look, seeking out second hand clothes, alternative hair and make up, the abuse I received on the streets was often funny and occasionally disturbing.

Music was my escape, as the musicians I loved were also strange and when I listened to women like Pauline Black from Penetration, Siouxsie Soux, the Slits and Polystyrene from X Ray Spex, I felt that if I met them, they might understand me and I might fit in.

The first time I heard Kate Bush’s The Kick Inside I was transfixed, she was only a few years older than me, looked like no-one I had ever seen before and her words resonated in a way that was and still is important to me today. She was strange and individual and her music didn’t fit into a genre. Her words calmed me down, make me feel balanced and normal in a world full of normal people who thought I was weird.

Seeing her in concert last week was one of the most amazing musical experiences I have ever had (seeing the B52’s Cindy Wilson sing at Wigstock, Tompkins Square Park in 1989 was another), her performance was pitch perfect and the stage show incredible. It was everything her fans could have wanted and more. Her sound was still strange and disturbing at times, the stage was filled with members of her family playing weird percussion instruments, wearing wings and beaks and looking like an odd members of an alternative folk festival. If Kate had put out a call for us all to leave our lives behind and join her on a commune in Devon, I’m pretty sure most of the audience would have thrown on a kaftan and joined her.

Several times I was moved to tears, as were many of the audience as her music has meant so much to so many people who had spent much of their life feeling like the odd one out. Looking around at the interval I had never seen such a diverse mix of people – there was no one look or obviously identifiable Kate Bush fan. There were older hippies, goths, slick rich Londoners, young hipsters, middle-aged mums and rock dads all united by their love of her music.

The feeling at the end of the show was as close to any religious experience I have ever had –  a sensory journey through life and death, a celebration of family and a small insight into Kate’s world and what matters to her. It left me craving more and reignited my love for her music, but most of all it made me realise why it’s ok to be different.

A whole day on the sofa with teen daughter (she’s sick too) and virtually no energy to argue about viewing choices, means I have…