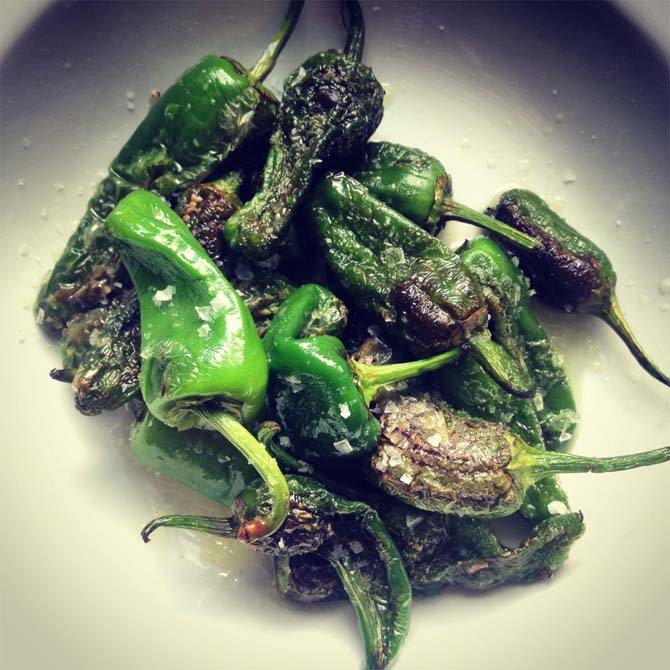 At this time of year herbs are at their lush best, so I thought I’d share a couple of recipes that put herbs front and centre- a Tabbouleh that is heavy on the parsley and mint, and a Green Goddess Dressing whose fabulous hue and taste comes from the huge pile of herbs it’s concocted from.

Green Goddess Dressing was created in 1920s San Francisco by a chef at the Palace Hotel (still going strong like the dressing) for an event honouring the actor George Arliss, who was starring at the time in his hit play, “The Green Goddess”. This creamy, punchy dressing mixes mayonnaise ( you can substitute avocado for at least half of the mayo if you wish to make the dressing healthier), thick tangy yoghurt with lots of vibrant green herbs so that the resulting mixture is a very retro mint green flecked with emerald. So pretty.

The Padron Peppers I picked up from Brindisa at Borough Market, one of my favourite places for sourcing incredible ingredients. if you’ve not been, do pop by- they always have all sorts of delights to sample, not least the incredible chorizo, and are always happy to advise you on the best ways to use their produce.I’d not bought these peppers before and was delighted to be told of the simplest recipe that brings out their melting, salty pepperiness. All I needed was a a smoking hot frying pan and some sea salt flakes? Now, that’s my kind of recipe. Do try it- they’re incredibly moreish.

For dessert, I’m veering wildly away from all those healthy herbs and seafood, and throwing myself headfirst into the silken embrace of mascarpone and ricotta. I made a baked a cheesecake studded with pine nuts and heady with sherry-soaked sultanas and citrus zest. It bakes for an hour, giving you just enough time to fit in the spinning class that will enable you to eat a slice or two of this decadent treat without feeling too overcome with guilt. And, believe me, you will want to eat several slices of this cheesecake- it’s deceptively light and devilishly tempting. Don’t say I didn’t warn you! Method: Firstly make the dressing: blitz all the dressing ingredients in a small food processor. Check for seasoning and add more lime juice or salt as needed. Pour into a small bowl and leave to one side.
Make the tabbouleh: place the bulgar wheat in a pan of boiling water then simmer for 12 mins. Drain and allow to cool to room temp. Scoop into a bowl, drizzle with the extra virgin olive oil, lemon juice and lots of salt and pepper. Leave for the ingredients to marinate.
Fry the peppers: in a small frying pan pour one tablespoon of olive oil. Once smoking, add half the peppers and toss for 1-2 mins. Drain on kitchen paper and place in a bowl. Sprinkle with flaky salt. Cook the second half of the peppers the same way and add to the bowl.
Fry the prawns in another small trying pan in a tablespoon of oil for 2-3 mis.
Hope the mint and parsley finely and add to the tabbouleh along with the spring onions. Stir through and check the seasoning.
Serve the tabbouleh and prawns drizzled with the Green Goddess Dressing and a bowl of blistered peppers on the side. 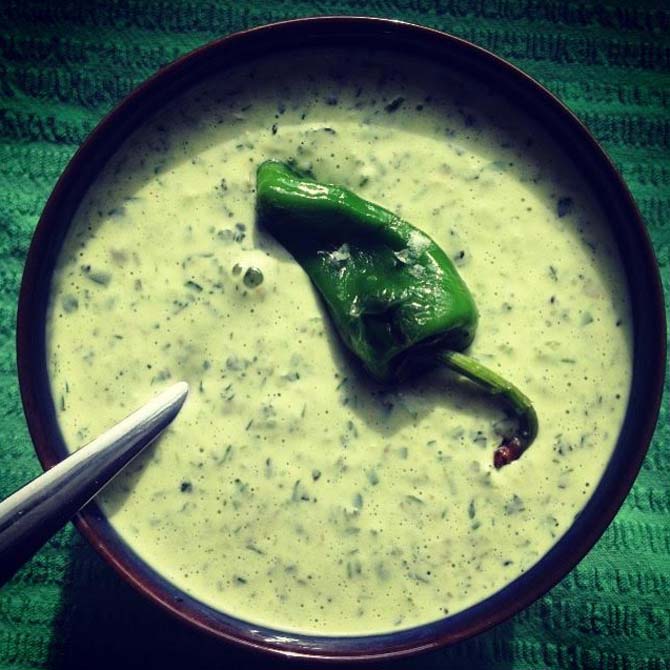 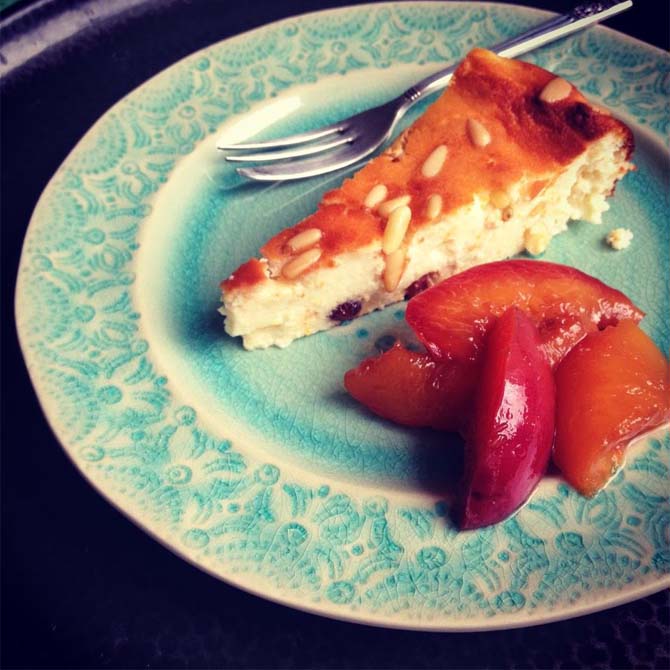 Method: Slice the nectarines and place in a pan with the water and sugar- bring to the boil, simmer for 1 minute then remove the fruit. Keep cooking the liquid until it forms a glossy syrup- about 5-7 mins.
Soak the sultanas in the sherry and water for 20 minutes then drain.
Put the ricotta, mascarpone, sifted icing sugar into a bowl and beat well. Add the eggs one by one beating after each addition. Stir through the citrus zest, and then the sultanas and half of the pine nuts. Pour the mixture into a 23cm springform tin (with bottom and sides lined with parchment) then sprinkle the top with the remaining pine nuts.
Bake at 175C for 1 hour.
Cool in the tin then carefully remove and slide onto a serving plate. Serve with the nectarine compote. 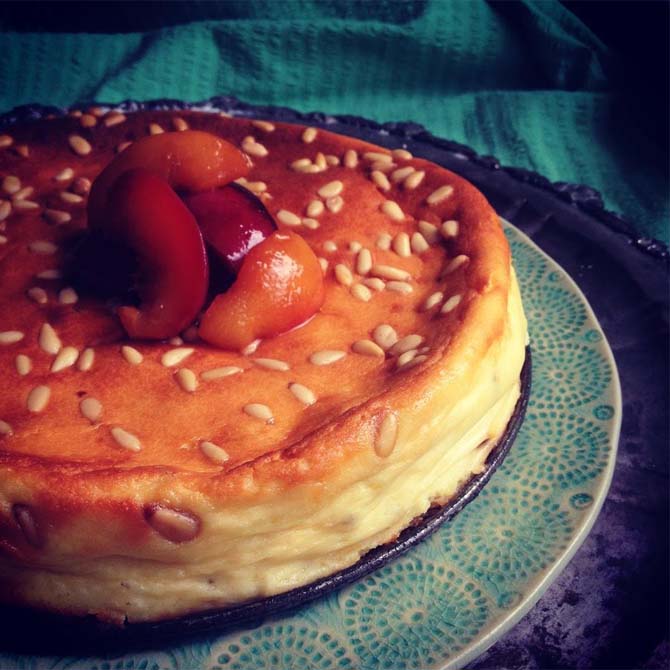 Since we decided to add more books to our We Are Reading, section of the site, we have been inundated with publishers sending us…