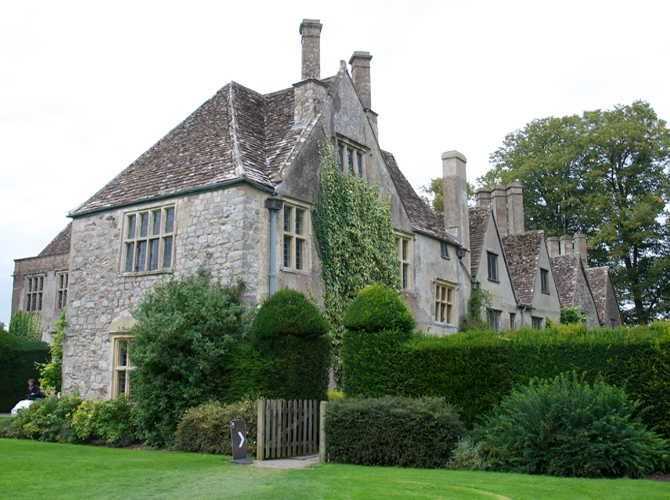 You might have read in the news this week about a neolithic giant stone circle recently found close to Stonehenge, which coincides nicely with me visiting the site of the Avebury stone circle last week.

Avebury is close to Stonehenge -about 20 odd miles away- but it’s less well known, with fewer visitors, which is surprising because it’s a wonderful spot, much nicer than Stonehenge with not just the largest stone circle in Britain, but also a fabulous 900 year old manor house. Both stones and manor house are run by the National Trust and if you visit Avebury on a Thursday, you might get my dad (Pat) as a volunteer tour guide showing you around. 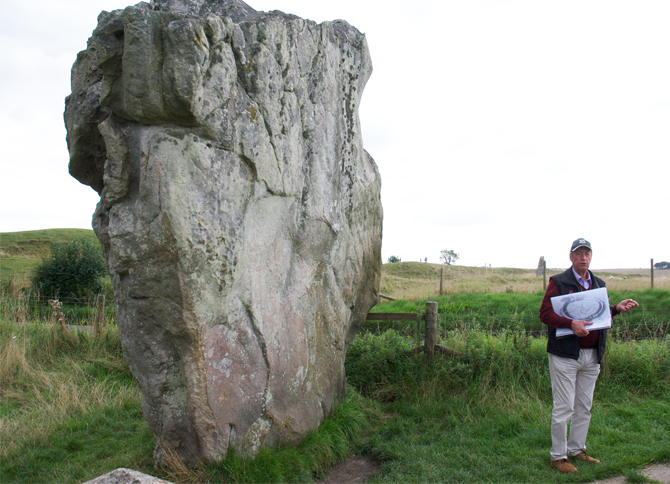 The giant Sarsen stones  (one is estimated to weight 100 tons) are amazing and unlike fenced-off Stonehenge, you can get right up close and touch them, hang out with them and generally absorb the amazing, almost mystical atmosphere without the bother of souvenir shops or other tourist tat.

There were originally around 400 and 600 stones on the site 4000 years ago, but now 87 remain, the rest having been broken up for other building work. Seems criminal now, as it’s a World Heritage site, but back in the day they were considered a bit of a nuisance by farmers to have on their land, and were knocked over or broken up and removed. It is wonderful to move about within them, no one really knows what they were used for -although there are many theories- which just adds to the mystery. 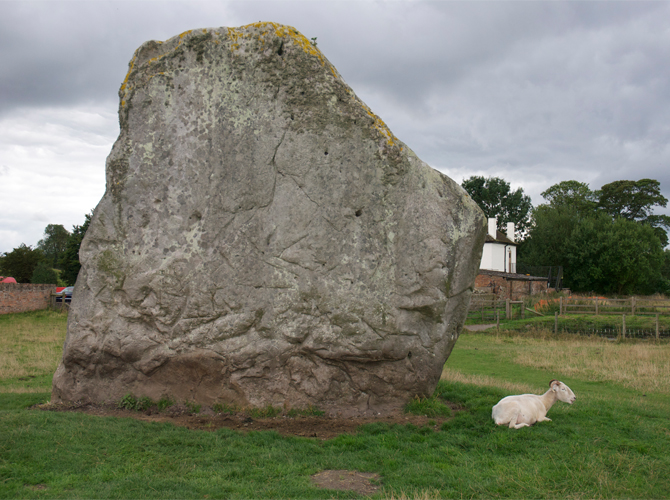 Once you’ve had your magical moment with the stones, you can pop over to the manor house, which is gorgeous, it looks the kind of place Agatha Christie might set one of her murders. You may remember the BBC did a recent programme about its refurbishment, now every room in the house reflects a period from its long history. It’s beautifully done and completely interactive, you can relax on the squishy armchairs Alexander Keiller (of marmalade fame) might have sat in after a hard day restoring the stones, or wash the dishes at the stone sink or climb into the Tudor double bed and try out the mattress. The guides- nearly all volunteers – are terrifically informed on the history of the house and encourage you to make yourself at home. I wanted to move in. 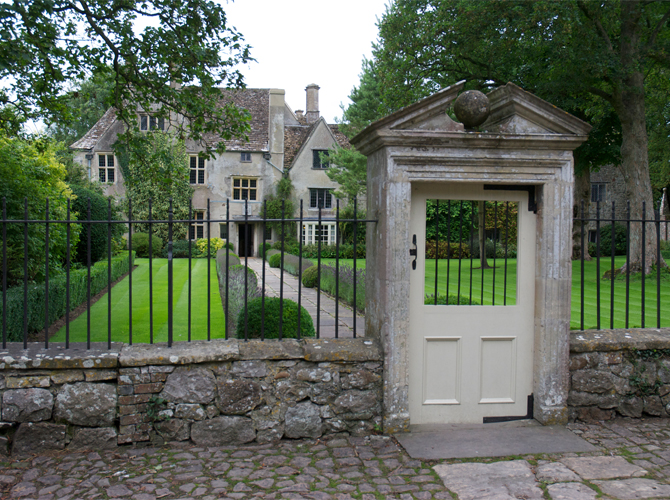 And then there are the gardens, which are very lovely and just the right size to wander around, pretending they’re yours after a lottery win. 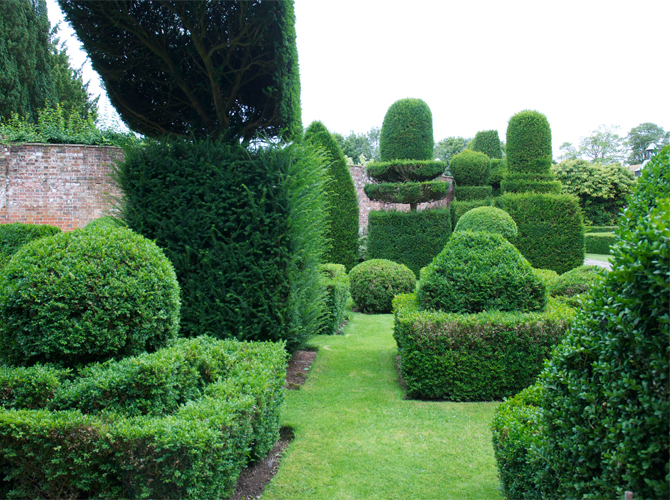 They grow award winning dahlias and chrysanthemums and the vegetable garden sells off its excess, so I picked up some delicious beetroot and squash from their early autumn harvest. 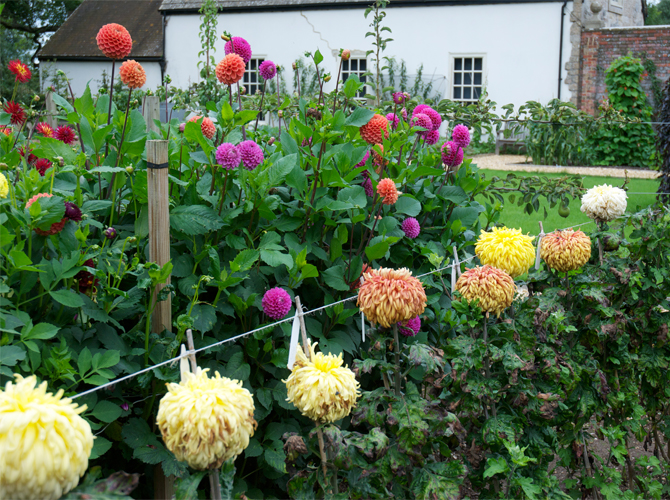 I would thoroughly recommend a trip here if you feel an interest in neolithic stone structures coming on, forget predictable old Stonehenge and head straight down to Avebury, there’s so much to see, including, if you are lucky, my dad. More on the house and stones here.

Here’s something inspiring for a rainy, winters afternoon. It makes us proud to be part of the blogging community and determined to get out there and shoot some fabulous older women in 2011. We know you’re out there!