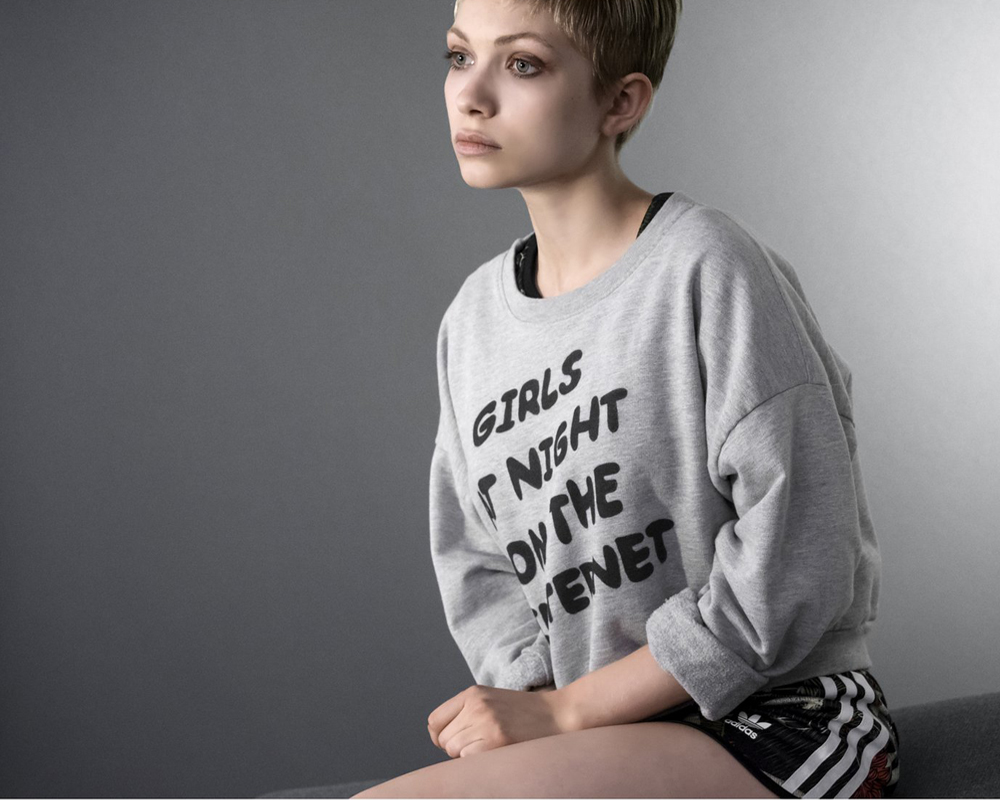 When I first read that Pirelli (yes THAT Pirelli) was producing a calendar that featured no nudes and (shock!) some of our most beloved women (Patti Smith, Tavi Gevinson, Yoko Ono, Amy Schumer and Serena Williams among them) I thought it was a joke, or some kind of sick publicity stunt. But it appears that the porn-dressed-up-as-art institution has turned over a new leaf and is concentrating on fully clothes women who are ‘shaping the world today’.

The sceptic in me thinks there’s a catch somewhere, even though it’s been shot by Annie Leibowitz, who isn’t known for her light hearted approach to anything photographic. The images are wonderful, I know I’m a Patti fan, but how fabulously elder-goth-poet does she look in the below photo? Like a smartened up, slimmed down Ozzy Osbourne. 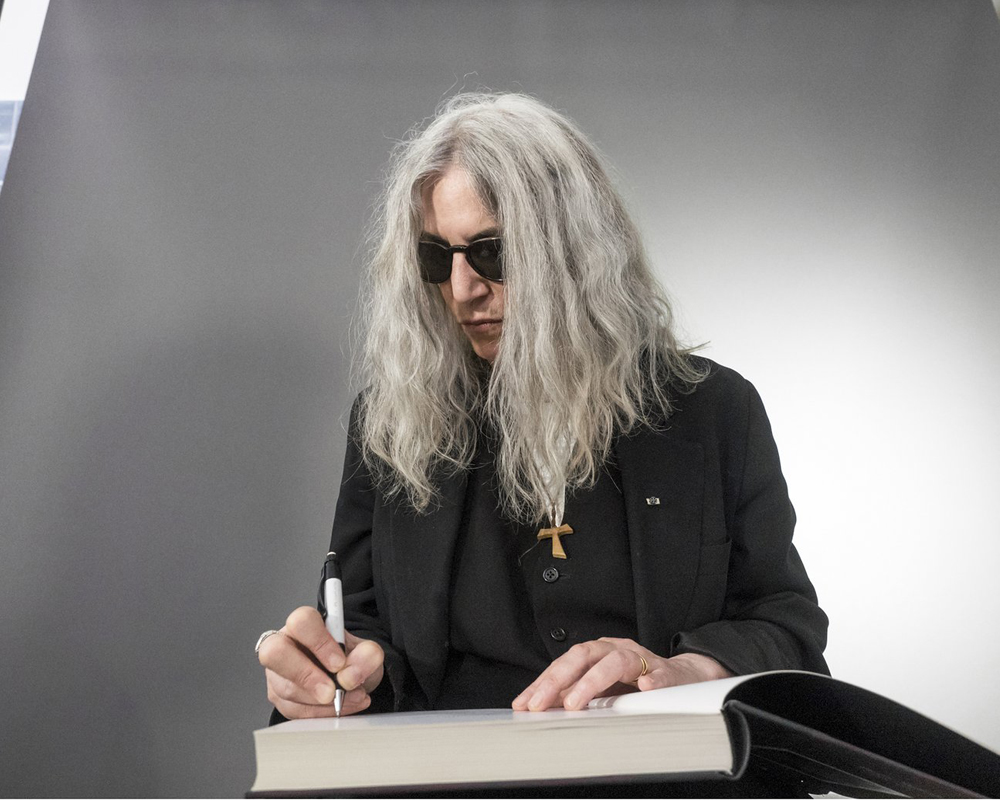 Is this really a change of heart do you think? Or will they resort to pretending pervy shots of nude women are totally fine to have hung on the wall to mark the passing of time? I have to confess it has slightly unsettled me. All the images here are by Ms Leibovitz, from Vogue.com’s scoop on the whole puzzling thing. What do you reckon? 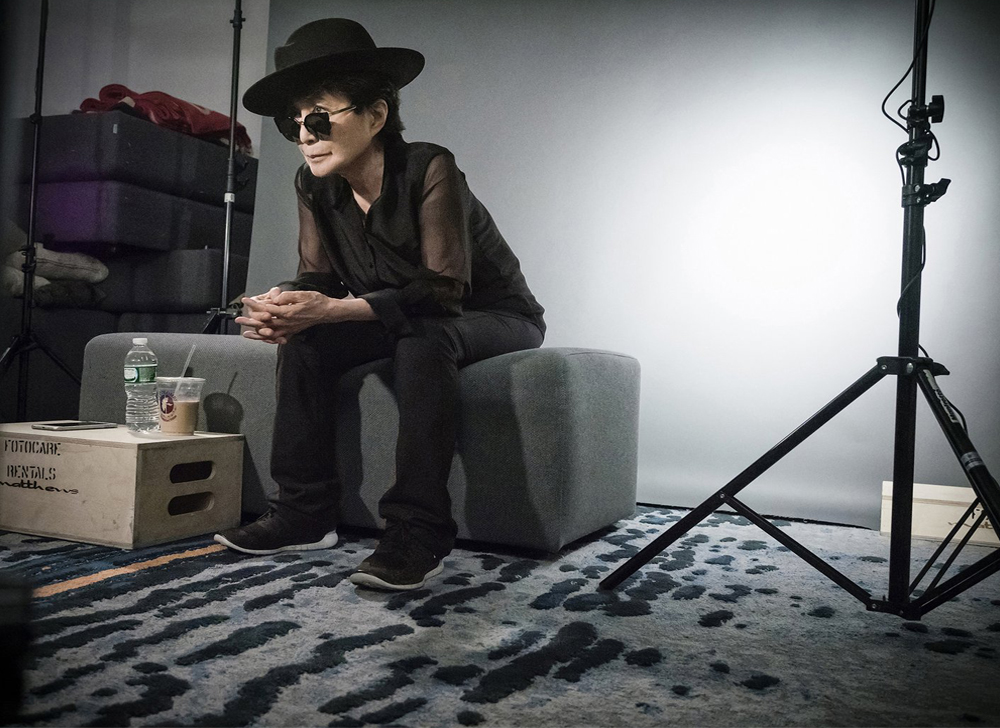 Attention womenfolk, we have a good new ‘heal all’ cream to tell you about, Pommade Divine. Well actually it’s not new at all, this…