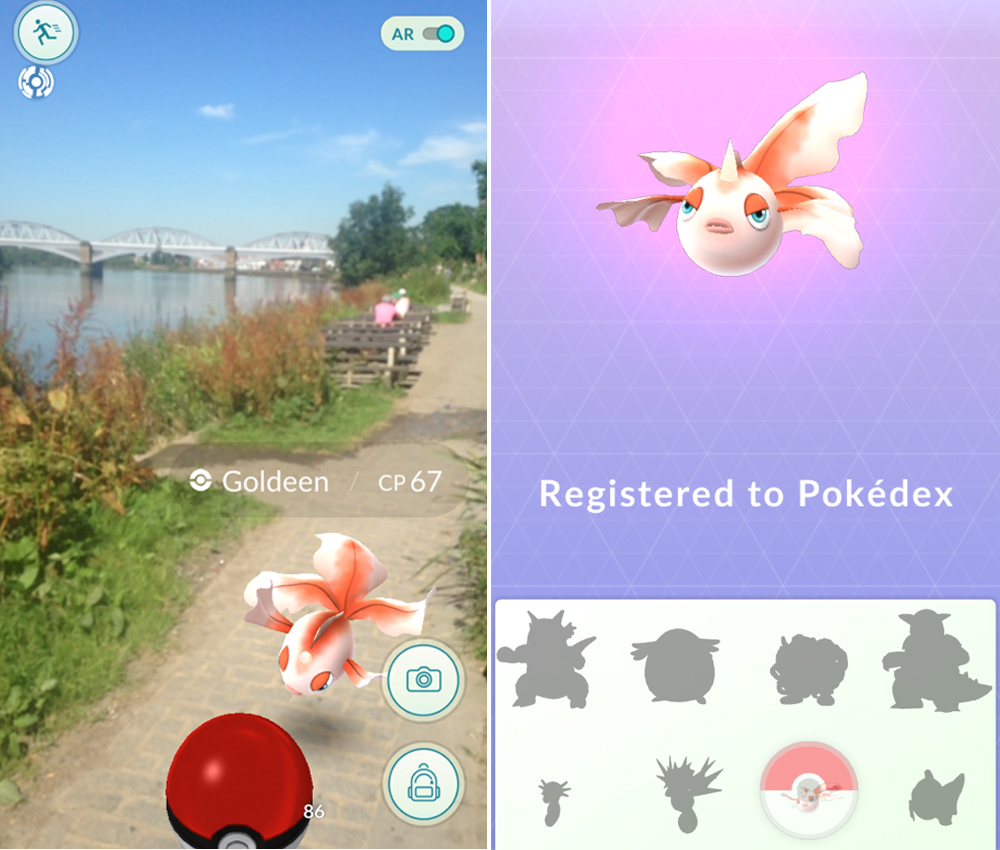 After Jane’s successful post on explaining Snapchat to us all, I thought I’d fill you in on the latest phone-based phenomenon, Pokémon GO, mostly because 1) Pokémon were a huge thing for twentysomethingsons when they were young – remember the folders full of ‘rare’ cards and all that swapping? And 2) it’s all over the interweb and someone’s going to ask you if you’re playing it this week, and you know we like to keep you up to speed with all things modern here at TWR.

Pokémon GO is a VR interactive game, currently free, played on your smart phone, where you try and catch Pokémon in the real world (although what is real anymore?) It’s a bit like a hike in the (real) park/countryside/high street combined with a local history tour, while searching for an escaped digital (therefore non-real) pet (with attitude). Keepin up? There’s more… training of said pet, hatching and nurturing of pet’s eventual eggs, challenging complete strangers to ‘fights’…) but that’ll do for the moment. It’s also all I’ve gleaned from eldest twentysomethingson, who has been playing it since Saturday. “I caught a wild Zubat on my roof the first time I played, mum!” he told me, with endearing enthusiasm.

But remember what you said about Candy Crush when it first came out? Hands up those of you who got addicted to that, eh? According to Wikipedia, a week after it launched on July 6th, Pokmon GO became the most active mobile game in the United States ever with 21 million active users, beating Candy Crush Saga’s peak at 20 million. After 6 days. 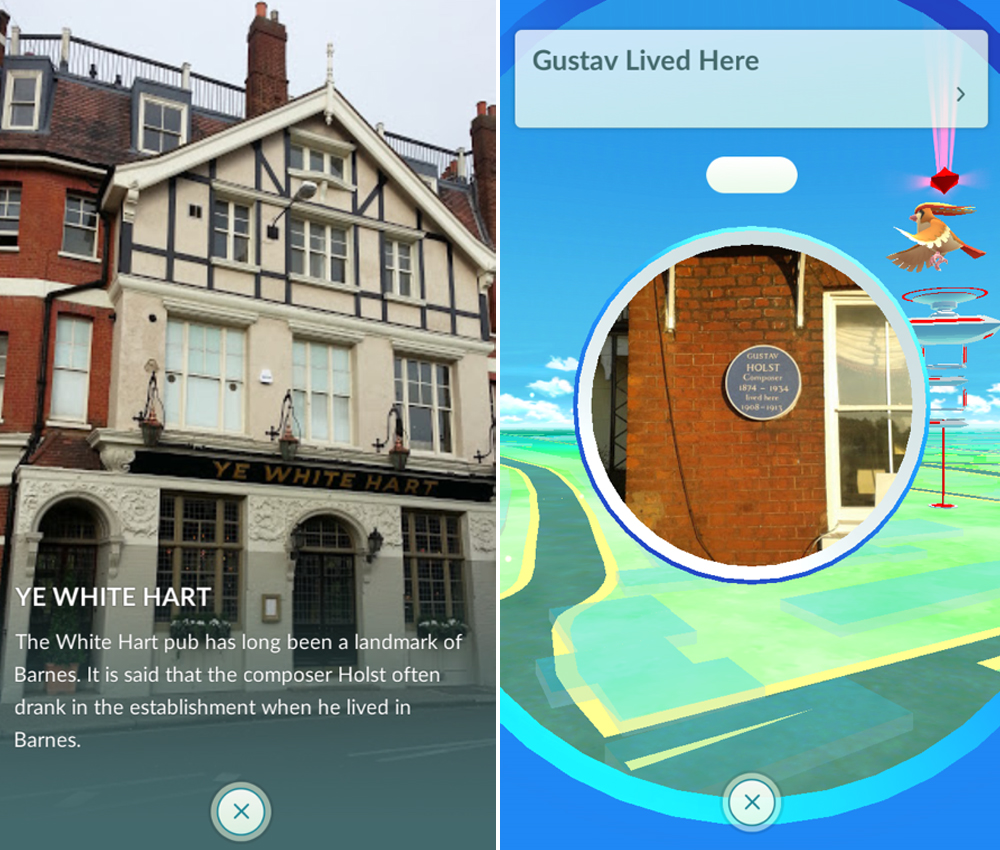 The good thing about the game is you have to walk about in real life to find your Gastlys, Ratattas and Bulbasaur (there are thousands of Pokémons, all with weird names, which you will remember if your children watched/read/collected when younger). It encourages you get get out and about. If this game had existed when my sons were younger, it would have been a brilliant reason to get them out of the house. Yes you have to have a phone and real life is filtered through it, but as eldestson points out, kids are always on their phones currently anyway, so at least they are pointing them at the real world. And every time you pass a cultural landmark like a church, town hall or building, a small bubble lets you know why it’s important. Learning stuff, innit.

I particularly like that once caught, your Pokémon are listed on your Pokédex, a reference to old school Roladexes (for anyone reading under 40 years old, this is how we used to file all our contacts). You are now officially up to speed and ready to talk to any Young Person on the subject, although it’s aimed at Millenials, who grew up with em.

Don’t say ‘WTF, another phone based gadget to learn.’

Do say ‘Stay still! There’s a rare Noibat right by your feet! Let’s catch it together!”

Who: Design director, Carol Where: Stoke Newington, North London What do you do in your kitchen and who with? I watch my husband cook and play table tennis with my two children. I love the fact it’s big enough to…