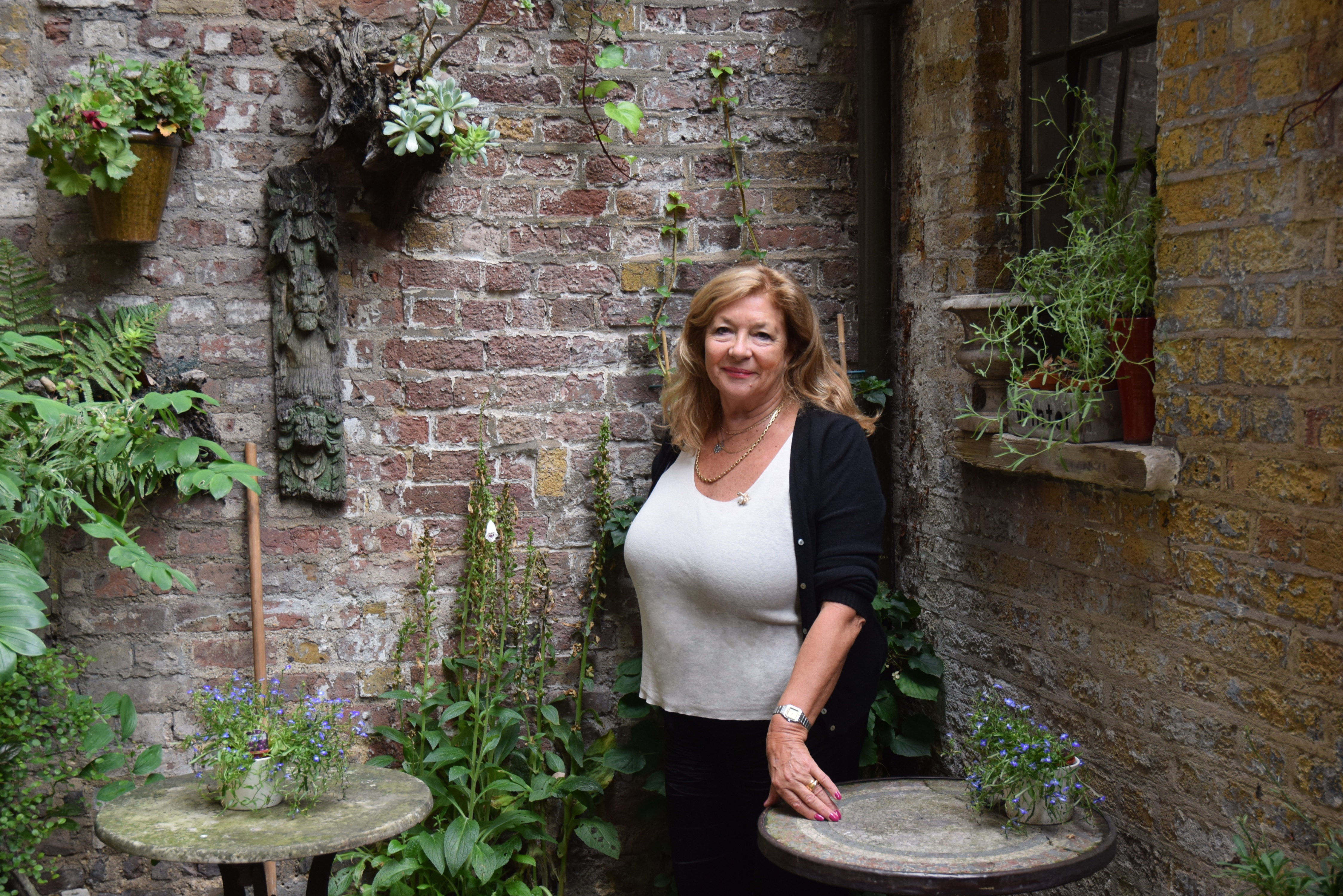 This week I found myself sitting opposite Helen Herriot, wife of vet James Herriot of All Creatures Great And Small fame and the person I most wanted to end up being when I was a teenager (after Rhoda). Who wouldn’t want to grow up and marry a vet and live in the Yorkshire Dales? We had simpler dreams back in the 70s. Readers younger than 40 might want to Google those references.

Carol Drinkwater, who played the floral-dress wearing vet’s wife, had agreed to be interviewed for We Wear Perfume (she is an enthusiastic Chanel No. 5 wearer and ‘scents’ her characters when she’s acting), so I took the opportunity to ask a few questions for TWR. She turned out to be marvelous company. As well as being a successful actress and film maker, she also writes books and has won huge acclaim for her best selling Olive Farm series, which documents her purchase of an ancient Provence olive farm and subsequent adventures in restoring it and growing olives. She still lives there, still produces (wonderful, organic) olive oil and now has many books under her belt (she is an excellent story teller), the most recent of which, The Lost Girl, I have just read. 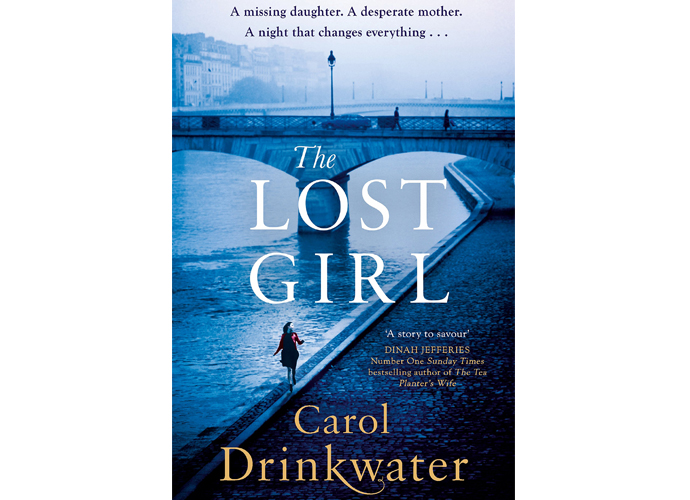 The book is a terrific read, an engaging, immersive story that is strongly influenced by the appalling recent attacks on Paris. She was researching and planning a completely different story, but found she had to put it aside in order to complete a book she claims pretty much wrote itself.

“I found that I very much wanted to write about the attacks,” she told me, “I was so deeply shocked and moved by it all. I don’t remember writing this book at all, it wrote itself. So it’s difficult when people say ‘how did you research this bit and that bit’ because I don’t know! It just happened. I was with my mum on the night of the attacks and I switched on the TV, which was quite rare for me, I don’t watch the evening news that often. I was crying and had my arm round my mum. When we heard about the Bataclan theatre hostages she said, ‘Everyone of those people has a mother waiting outside, desperate to know if they’ve survived.’ And that just seeded itself in my head.

Then, my mother died three months later, that’s how the Marguerite character came about.” 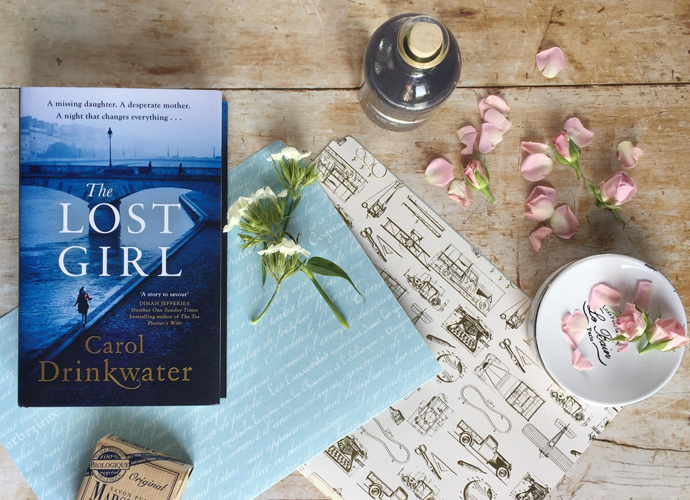 Marguerite is the older actress in the book, who helps our heroine Kurtiz during a distressing moment in her life. Two stories unfold, one around Kurtiz, her missing daughter and her work as a photographer and another around Marguerite, featuring characters from another time who play their own role in both their futures.

It’s a moving tale, as I neared the end I found myself sobbing on the Piccadilly Line (not a good look) but it’s also entertaining, uplifting and joyous too.

I asked Carol if she had any tips for any of our grown up readers who thought they might have a book in them, is it easy to be a writer?

“It is hard,” she said. “The business is so tough now, but its also enormously rewarding. Publishers are more demanding than ever before, which is not a bad thing. I always enjoy a challenge. I think we need to stay true to ourselves though, if publishers only push for bestsellers and more formulaic  ideas.  I also write ebooks and shorter novels for Amazon for their Kindle Single store. I have been very pleasantly surprised by the high standard of their editorial team.”

On starting out writing later in life, Carol pointed out that Mary Wesley was enormously popular back in the late 70s and early 80s. “she wrote The Chamomile Lawn, ” Carol said, “everything she penned became a television series and she only started writing at 60. I remember reading her and her partner were wannabe writers, but it was only really when he died she began to flower.”

Hope for us all then.

We have three copies of The Lost Girl to give away (thanks Penguin!) So if you’d like one, please leave a comment below on why we should give one to you. Humour and wit always appreciated. We’ll pick the winners later in August.

We can’t quite believe it, but we are two years old today. It really does feel like five minutes since Amanda and I were hatching a plan to come up with a blog to appeal to women like us. We…