Our street back in the day

One year (and a few months) after the purchase of our old peoples bungalow and our retreat by the sea is nearly finished. The joys of a simple fireplace

We haven’t done anything wildly ambitious, mainly due to lack of funds and the fact that it is house to be enjoyed, not a show home, but we have stuck to our original plan of keeping it simple, with clean lines and minimal fuss and the smooth walls and lack of stuff is already making me re-think the way we live (cluttered some may say!) in London. 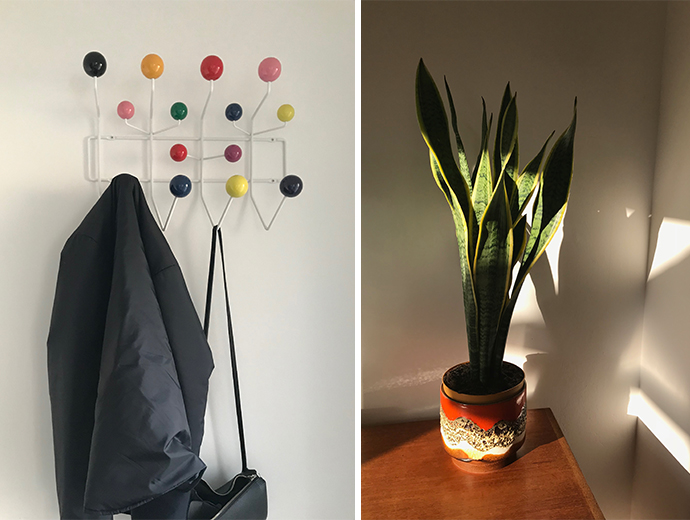 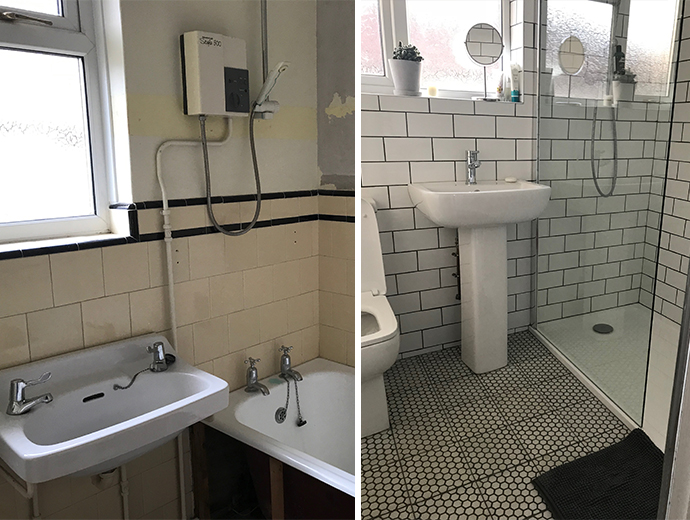 The bathroom – before and after

MAD has been a DIY genius, laying a wooden floor and a zen like fence in the back garden, as well as numerous other tricky jobs, that despite my feminist principles, I couldn’t have hoped to ever tackle. I am strictly soft furnishing and the garden and have plans to  create an easy to mange coastal inspired inspired garden (any tips gratefully received). 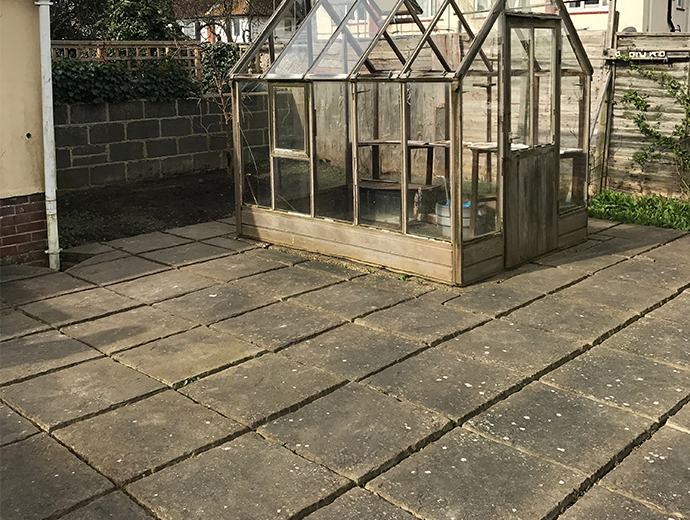 The garden – before and after (still a lot to do) It’s not easy to create a range of affordable simple clothes that are stylish and aspirational, but Finnish brand Samiju have totally nailed it. Doesn’t…