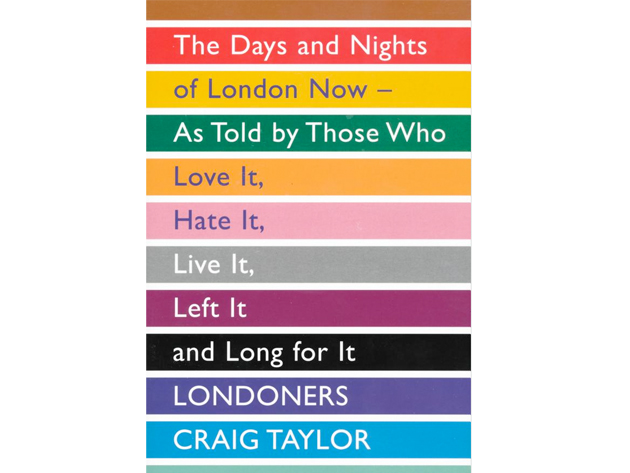 Londoners: The days and Nights of London Now, As Told by Those Who Love It, Hate It, Live It, Left It and Long for It written by Canadian writer, playwright and journalist, documents the voices of the rich, poor, native and immigrant, women and men (and Sarah who used to be George) who inhabit London. The stories feature characters such as, the woman who is the voice of the London Underground, the man who plants the trees along Oxford Street, a Muslim currency trader, a Guardsman at Buckingham Palace, the director of the biggest Bethnal Green funeral parlour and many more. The book paints a fascinating picture of twenty first Century London and is a must for those who already live here, have lived here and would like to live here.

The Women’s Room was out to lunch this week with a couple of very stylish ladies, Antonia and Tanya from Proportions London. They are both at the cutting edge of fashion, designing and selling mannequins to the biggest fashion retailers…