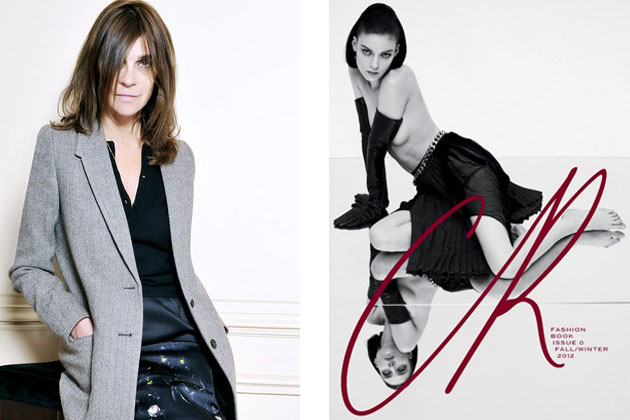 Since Carine Roitfeld resigned as editor of French Vogue, the media has been awash with speculation as to what her next job would be. Roitfeld has always been revered for her effortless French style and at 57 is seen as a (somewhat aspirational) role model/style icon for older women.

It seems the soon to be grandma is to launch a new magazine called CF Fashion Book. The publication will be bi- annual and will feature fashion, shopping, art and culture, with the debut issue starring cover girl Kati Nescher, photographed by Sebastian Faena, and a previously unseen Bruce Weber portrait of Patti Smith in a dress. 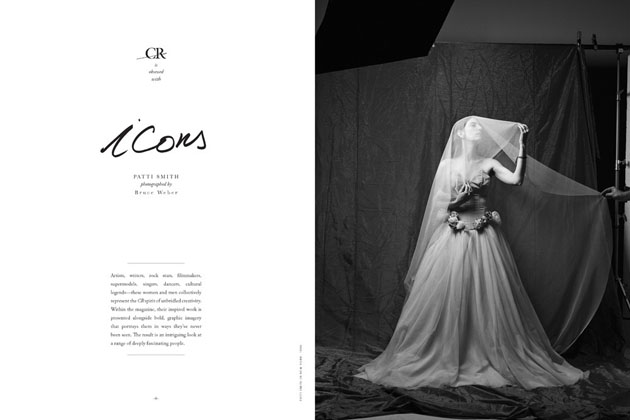 Patti Smith as you've never seen her before

Sounds exciting and it’s bound to be one for the coffee table, but we somehow doubt it will feature articles on how to cope with becoming a nan!

It’s out in September and you can sign up for updates now. In the Uk, a new bi monthly lifestyle magazine is about to launch, featuring a mix of news on gardening, seasonal food, traditional British crafts, nature and the countryside. Landscape Magazine is aimed at educated woman aged 35+, and a website will be launched in tandem with the magazine and which will offer readers additional content to complement each issue. 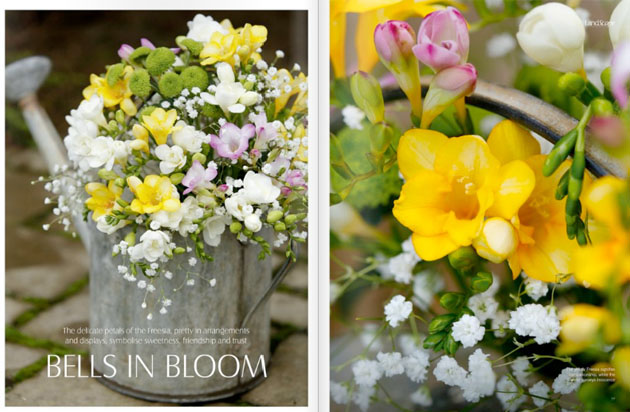 It’s out on April 18 and sounds right up our street, but we can’t help thinking a Womens Room magazine, would be even nicer!

Watching the latest BBC adaptation of The Dairy of Anne Frank with my 13 year old daughter is both nostalgic and poignant. It brings the memories flooding back. Annes experiences as a girl on the brink of womenhood, her difficult…