The show that changed the face of TV, the size of our hair, width of our shoulders, the way our young impressionable selves viewed older, rich men, and famously brought the whole nation to a standstill with the question “Who shot JR?” is back.

The first episode of ten, aired in the US last week and will be shown here on Channel 5 in September. US critics gave it mixed reviews, with some accusing it of “cashing in” on the original, and the actors of turning in “wooden” performances.

Isn’t that the whole point? 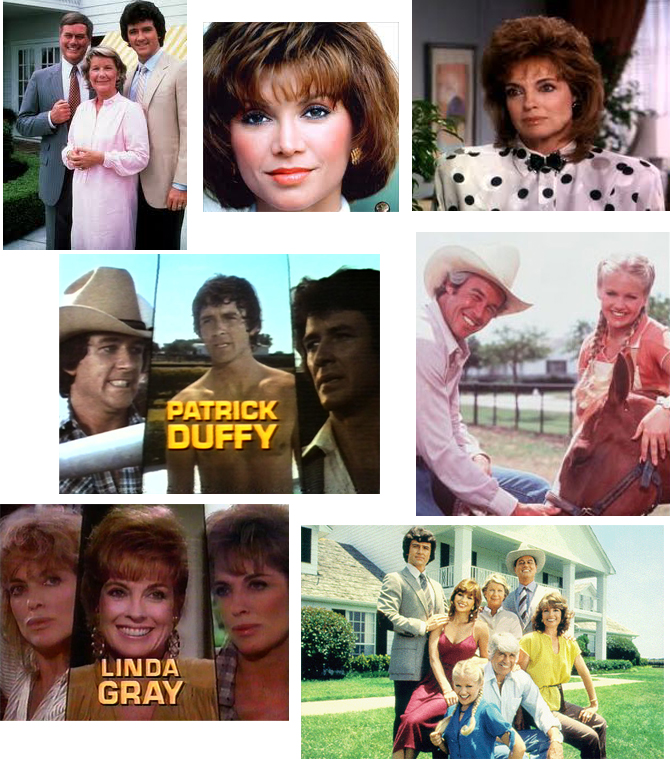 Personally I found Sue Ellen’s battles with JR and alcohol completely compelling and the soundtrack complete with split screen opening titles takes me right back to 1978, when I watched the very first episode at the tender age of 19.

My favourite ever line from JR to Sue Ellen, “you’re a drunk, a tramp and an unfit mother.”

826 Valencia is the brainchild of writer Dave Eggers (Author of the fabulous, A Heartbreaking Work of Staggering Genius). The project encourages young people to try out creative writing by taking part in workshops, word games and one-to-one sessions with…