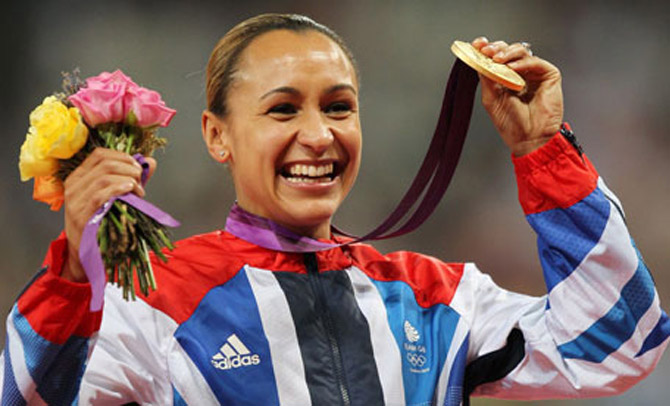 Looking back on the stories that have made the headlines in 2012 its easy to feel a sense of despair when it comes to women’s rights. Whether it’s abortion, rape, or the sexism that appears to dominate our culture and media, it often feels we have a long way to go when it comes to equality.

But there have also been some amazingly positive steps forward too.  A record number of women were elected to the U.S. Senate and House of Representatives and Africa secured its second female head of state. Women launched businesses in record numbers around the world and the number of female Fortune 500 CEOs is about to hit a record 21.

So which women have we found inspiring over the last 12 months and why? 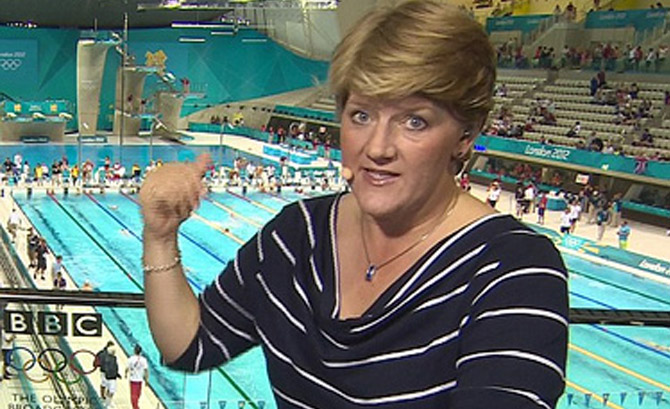 Despite the accusations over ageism at the BBC and the Church of England’s narrow minded approach to female bishops, 2012 was a great year for women in the UK. The Olympics saw team GB’s Jessica Ennis, Ellie Simmonds, Katherine Grainger and Natasha Baker being recognised for their amazing talents and Claire Balding become a national treasure.

After the jubilee coverage when the Daily Mail’s Jan Moir asked “Why can’t everyone be Clare Balding?”  she went onto win us over with her sporting knowledge and dependable, Head Girl approach to Olympic reporting –  and she is 41! 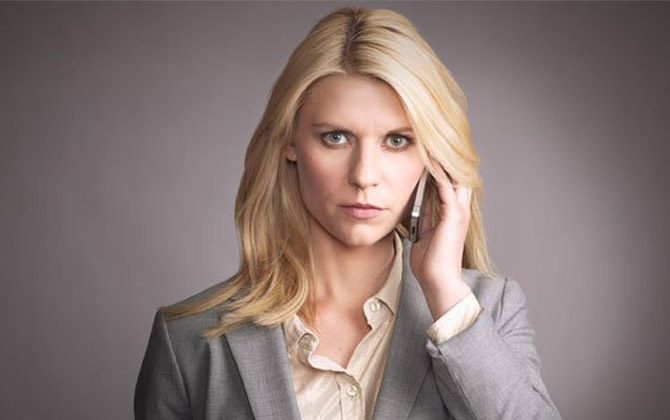 We have been gripped to Homeland since it began in March – would he, wouldn’t he, would they fall in love, would he blow them up – the tense, complex plot, full of of subtle, well rounded characters, kept us glued to our tv’s on Sunday nights for two seasons and our favourite character Carrie had us worrying about her mental health and vulnerability, marvelling at her bravery and strength and wondering if loving Brodie was a good idea.

If you havent seen it, buy the box set right now. 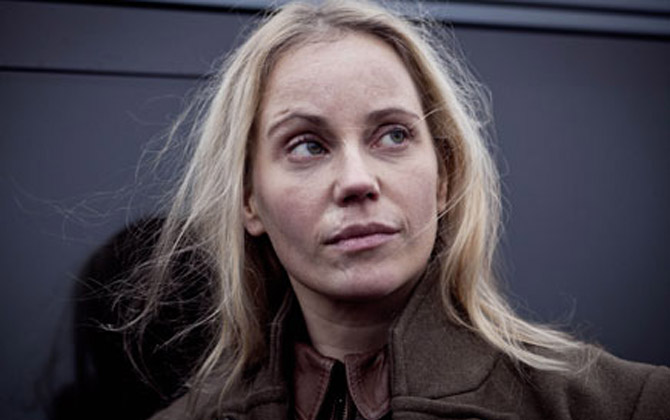 Saga from Danish dectective drama, The Bridge, was another vulnerable, but strong character who had us glued to out tv’s. More than a little on the aspergers spectrum, Saga was not only stylish (how much did we want a vintage porsche and some leather trousers), her humourless, steely determination and inability to gauge what was appropriate behaviour, also made us slightly envious – how fabulous would it be to be able to be that direct?

The Bridge was a gripping mix of thoughtfully drawn characters and a slow-burning plot and a second season of the Nordic noir is scheduled for late 2013 – we can’t wait.

Lena Dunham is my current favourite tv girl crush and despite the plot centering around a group of 24 year olds, I just cant get enough of Girls. Lena writes and stars in the show and season 2 premieres in the US on January the 13th 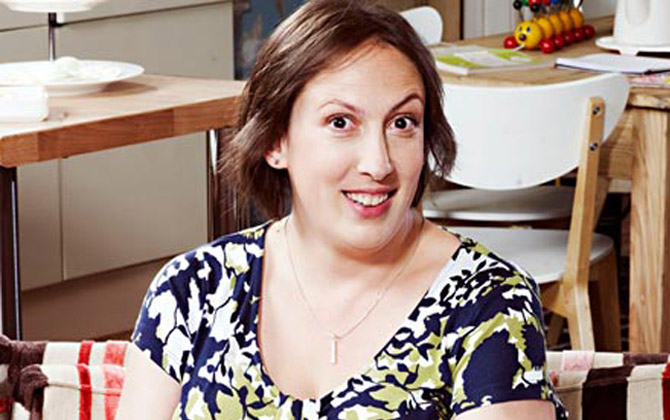 Just because she makes us LOL and who knew falling over could be so funny? 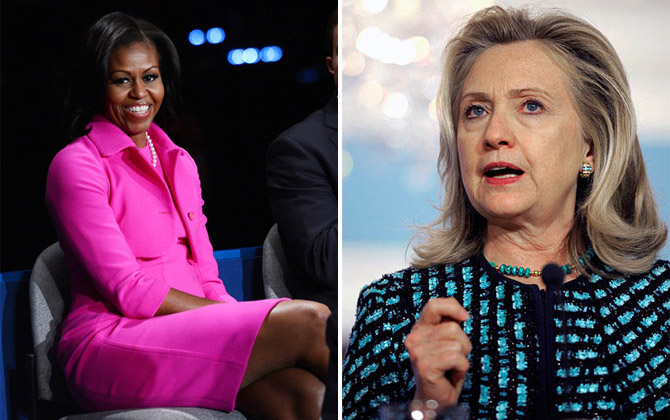 Smart, stylish, articulate, warm and a great role model, Michelle Obama has grown into her public role with dignity and grace. God knows it must be hard being married to one of the most powerful men in the world, but Michelle manages to retain her independence and create a relatively normal life for her children. We wish we had a UK version of Michelle.

Hillary Clinton was recently voted the most admired women in history by the US people for the 17th year in a row! The poll is based on a poll that asks Americans to name their most admired man and woman living in any part of the world, and she first won in 1993, when Bill Clinton became President.

As Hillary gets ready to leave the State Department after four years, she is being touted as the next nominee and winner of the Presidency in 2016!

Get well soon Hills – we’re relying on you. 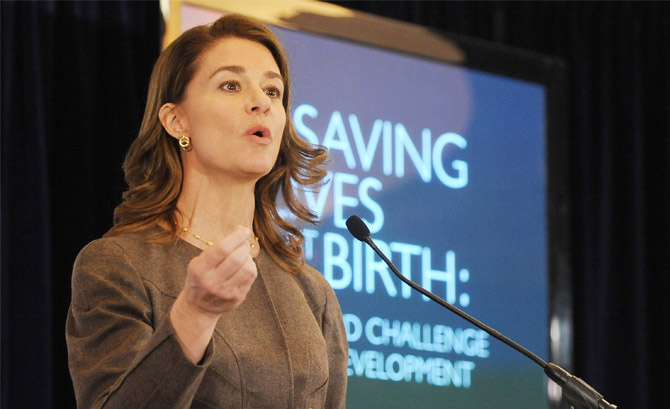 The philanthropist wife of Microsoft billionaire Bill Gates, was one of the five guest editors who took over Radio 4’s Today programme between Christmas and New Year. She talked to Sarah Montague about her choices for the programme and how she tries to be a role model and voice for women and in particular her own daughter.

She explained why she believes women are the key to alleviating poverty in developing countries: “Women in these countries, if they get a little bit of economic means then they plough it back into their families.We must have women’s voices in this development conversation… they’re the ones who are in charge of making sure that their children get educated.”

The Bill & Melinda Gates Foundation is the world’s largest philanthropic organization and aims to globally enhance health care and reduce extreme poverty and to expand educational opportunities and access to information technology in the US. Committed to making positive social impact, Melinda is actively involved in all stages of the decision-making process of the foundation and travels around the world to meet the global partners involved in the projects. 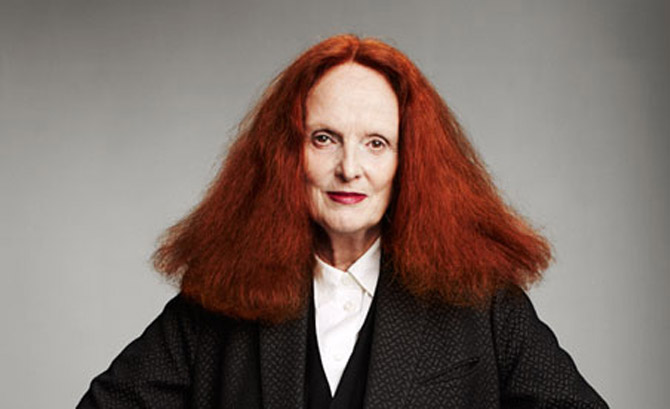 We loved meeting the reluctant star of the The September Issue, Grace Coddington, when she came to London in November  to promote her book Grace: A Memoir.

We can’t wait to see her in the HBO documentary In Vogue: The Editors Eye. We have loved Mary Berry and Iris Apfel for ever and love that 2012 was the year that Mary owned baking and Iris was absolutely everywhere!

Look out for a new series of the Bake off in 2013 and a spin off called The Great British Sewing Bee, which aims to do for sewing what the GBBO has done for baking!

The Iris Apfel film by Grey Gardens film maker Albert Maysles is due for release in Autumn 2013. 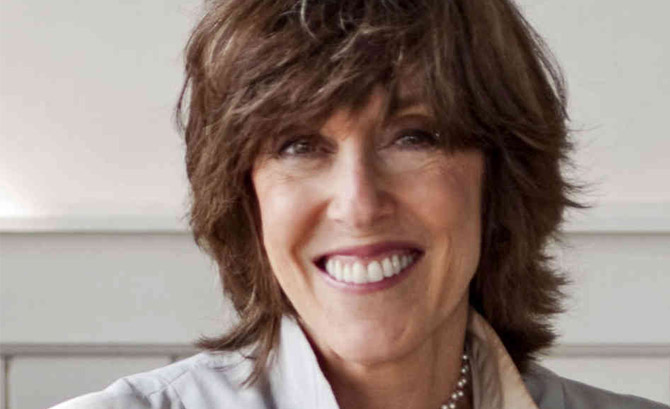 “Above all, be the heroine of your life, not the victim.”

“And then the dreams break into a million tiny pieces. The dream dies. Which leaves you with a choice: you can settle for reality, or you can go off, like a fool, and dream another dream.”
– Heartburn

“Oh, how I regret not having worn a bikini for the entire year I was twenty-six. If anyone young is reading this, go, right this minute, put on a bikini, and don’t take it off until you’re thirty-four.”
– I Feel Bad About My Neck: And Other Thoughts on Being a Woman

“Reading makes me feel I’ve accomplished something, learned something, become a better person. … Reading is bliss.” 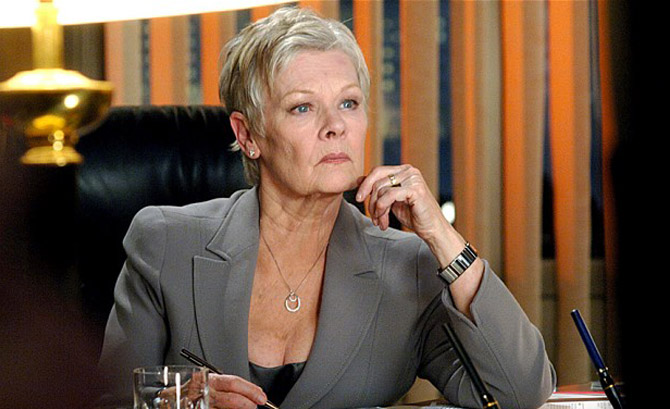 If you haven’t seen Skyfall, see it asap and stop reading now!

Our favourite women of 2012

Since my kids were little, Christmas celebrations have involved various forms of crafting – all of which I embraced with gusto. Snow globes made…