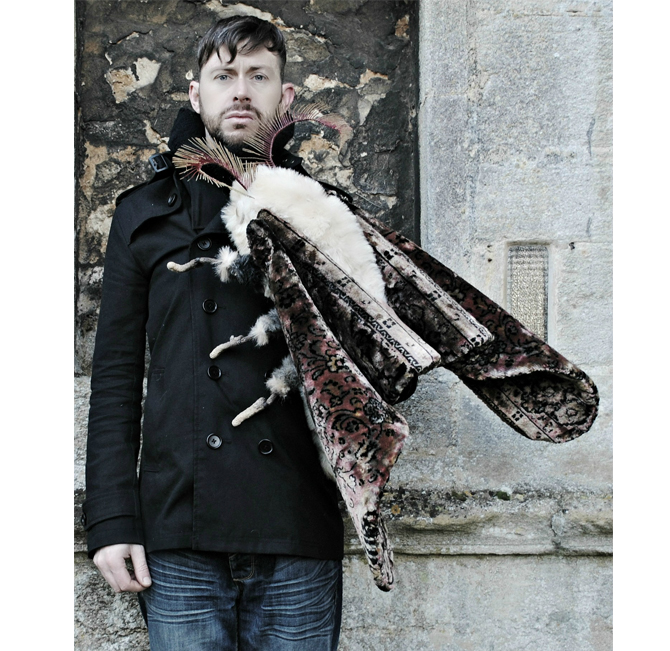 The Anthropologie store in The King’s Road has a six week pop up store with Selvedge Magazine, so that’s two of our favourite stores/magazines combined, what’s not to love?

For the opening, Selvedge arranged for the talented Yorkshireman Mr Finch to do an in-store workshop to demonstrate a few of his needlework skills. If you don’t already know Mr Finch’s work, you might like to check out his unusual and it has to be said, at times slightly creepy, assortment of beautifully made textile creatures on his website. They are otherworldly and a touch gothic in their appearance, not to everyone’s taste -particularly the spiders- but he has an almost cult following and he can’t make his creatures fast enough…every single one of the moths brought in for the pop up store had sold on the opening night according to Selvedge’s editor Beth Smith, more are expected but she say’s he just can’t keep up with demand because takes so much care and is so detailed with his work.

I am rather taken with the moths…surely textile ones this big would scare away the cashmere-eating ones? 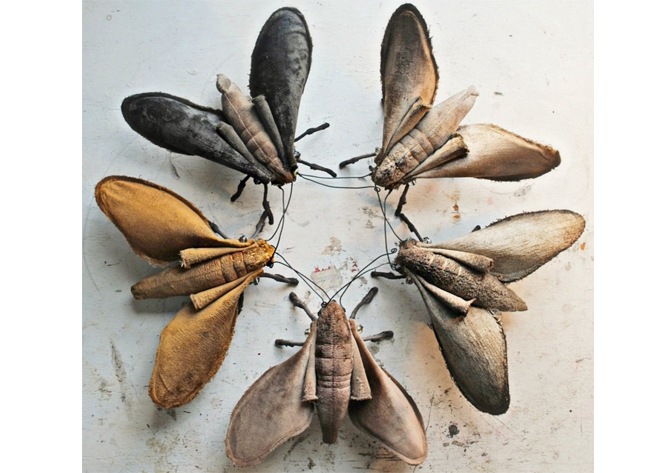 Mr Finch ages, distresses and stains the textiles he works with to realise the perfect colour and texture for his menagerie of make-believe, winged fox anyone? 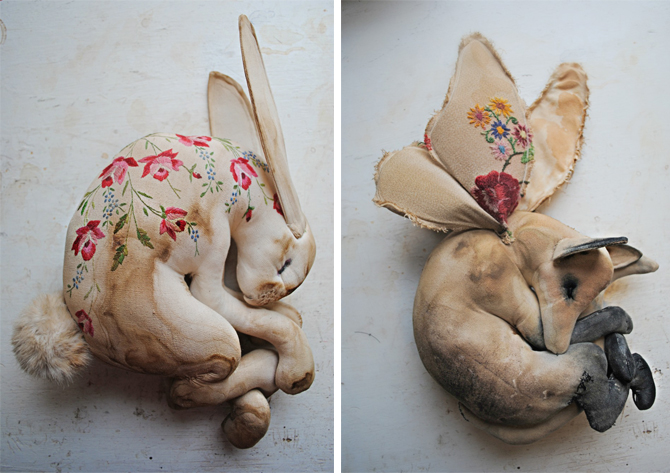 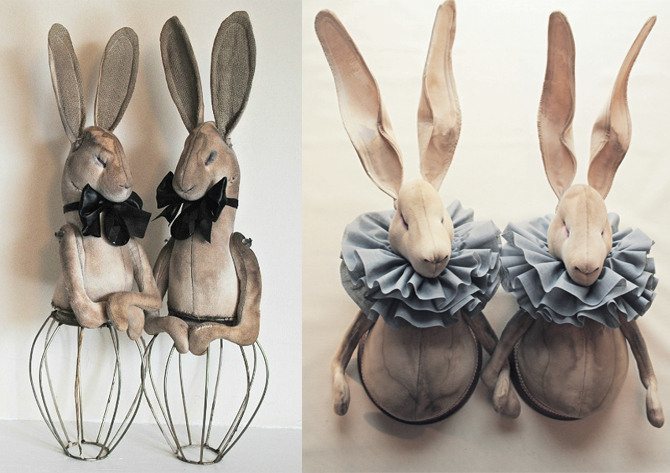 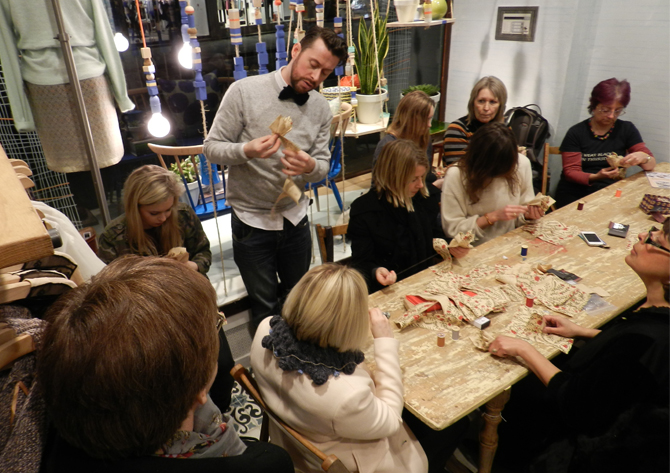 The Selvedge Pop up at Anthropologie is open until March 27th, pop along to purchase sewing threads, back copies of Selvedge magazine and other inspiring sewing paraphernalia, as well as Mr Finch’s beautiful creatures.

Transitional and Pre-Fall are words used by us fashion sorts, in an attempt to explain those in between times when the unpredictable weather means…