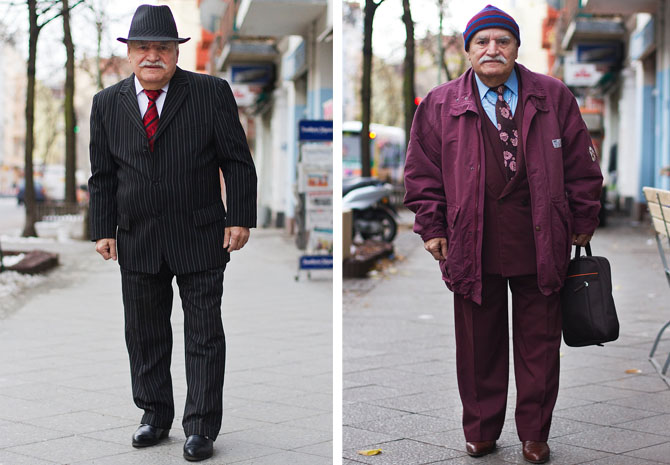 It was great to see yesterday’s Guardian feature The 50 best dressed over 50’s. As Jess Cartner Morely pointed out, best dressed lists usually feature the youngest, thinnest and most beautiful people and are hardly a reflection of true style. It was refreshing to see so many stylish older people, but Helen Mirren at no 1, didn’t really work for me. Unfortunately I’ve gone right off her since she had a face lift and am unsure about  putting anyone who clearly lots of money, access to any designer she wants and a stylist for major events, at the top of the list – but then maybe that’s what best dressed lists are all about.

Some of the more interesting women were the ones who had developed their own unique style, without the aid of “staff”. Helen Mirren does indeed look good for her age, but wouldn’t  we all with unlimited funds. She has a great figure, good hair and dresses well, but I wouldn’t call her naturally stylish. For me, style comes from within and is something that is inherently you – it develops over the years and often incorporates an element of eccentricity which is unique and defining.

I love the Internet for giving us access the truly stylish, real people around the world and offering an insight into their world. You know the kind of people I mean, the ones you see on the street all the time, the people that fascinate you for their unique look, the ones you’d like to know more about, but are too shy to ask.

Ali is one such man and when photographer Zoe Spawton spotted him walking past where she worked everyday in Berlin, she eventually asked to take his picture. Over time they have built up a relationship (despite a language barrier ) and she discovered that Ali has lived in Berlin for 44 years, is a retired doctor but now works as a tailor and has 18 children. 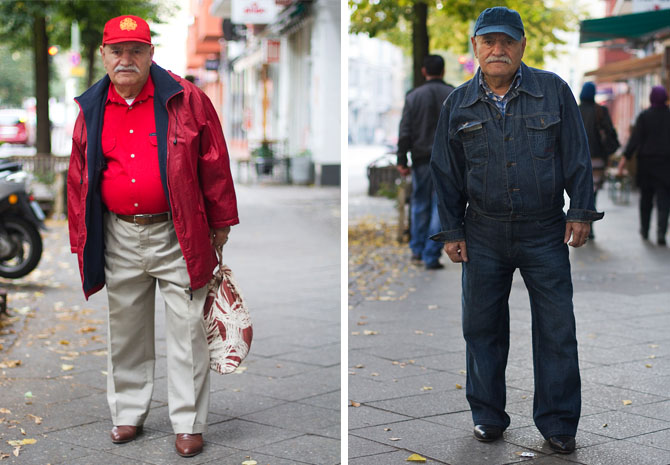 Zoe started a Tumblr What Ali Wore, featuring Ali’s outfits, which has become a huge success.

I just love his various looks and would definitely put him at no 1 on TWR best dressed list – now there’s an idea………….

Today we have another guest post (at this rate we’ll never have to write another thing, our readers are amazing), this time from Juliette,…