If you are already worrying about what you are going to do when Breaking Bad finally ends for ever (how good was it last night? I actually gasped – twice!), you might want to take a look at American Horror story. 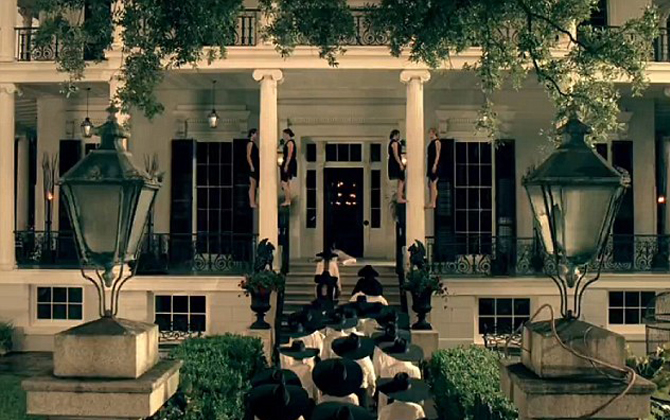 Season 3 has just premiered in the US and if the trailor and stills are anything to go by (I know its short) it looks compelling, spooky and very stylish – which in my book are must haves for an addictive box set. Starring Cathy Bates and Jessica Lange the series first aired in 2011 and went on to receive 17 Primetime Emmy nominations and become cult tv. 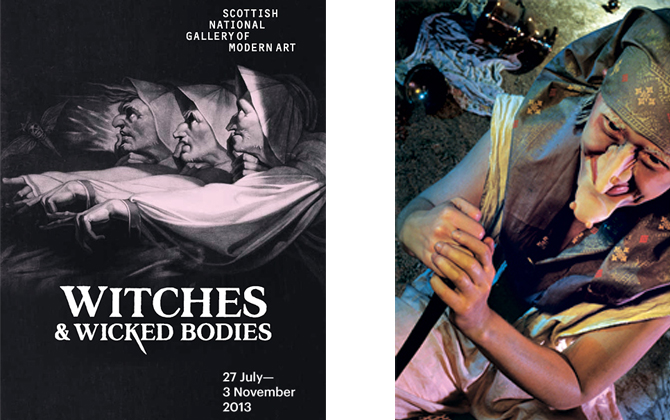 Also on the subject of witches – I can feel a trend coming on – Reader Caroline, sent us details of an exhibition currrently at Edinburghs National Galleries called Witches and Wicked Bodies. It looks at how witches and witchcraft have been depicted by artists over the past 500 years, including works by Albrecht Dürer, Francisco de Goya and William Blake, plus pieces by 20th century artists such as Paula Rego and Kiki Smith.

We are watching LFW for you and putting up a few of the shows we get access to that we like. There were a couple of nice ideas in Caroline Charles, look out for the wearable colour combos of toffee,…