Moonrise Kingdom was one of my favourite films of 2012 and there’s no doubting it’s influence on a whole host of ad campaigns, fashion shoots and colour palettes, with the Orla Keily S/S2014 range featuring Suzy Bishop influenced styling, in a “Moonrise Kingdom goes on Safari” look. 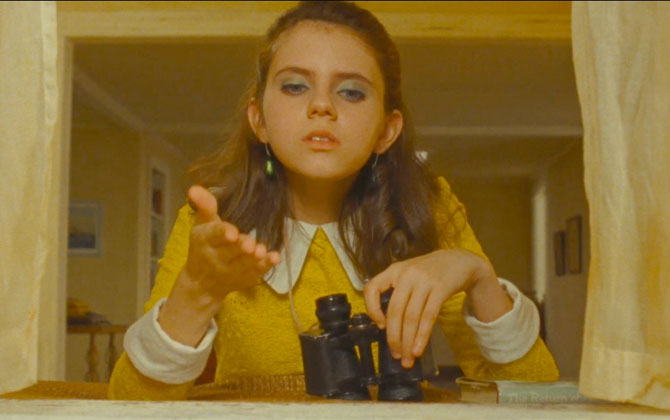 The trailor for Wes Anderson’s latest feature, The Great Budapest Hotel, looks certain to delight fans of his quirky, comedy drama and captivating visual style. Set in the halcyon days of interwar Europe, the story centres on hotel concierge, Gustave H. (Ralph Fiennes), and his lobby-boy protégé, Zero (Tony Revolori). When a former guest of the hotel, played by Tilda Swinton, turns up dead and a valuable painting of hers is left to Gustave, questions are raised and the police, led by Ed Norton’s Henckels, get involved.

The visuals look like they will be equally influential on A/W 15 colour palettes. Think violet and bright blood red, with rich dark tones! 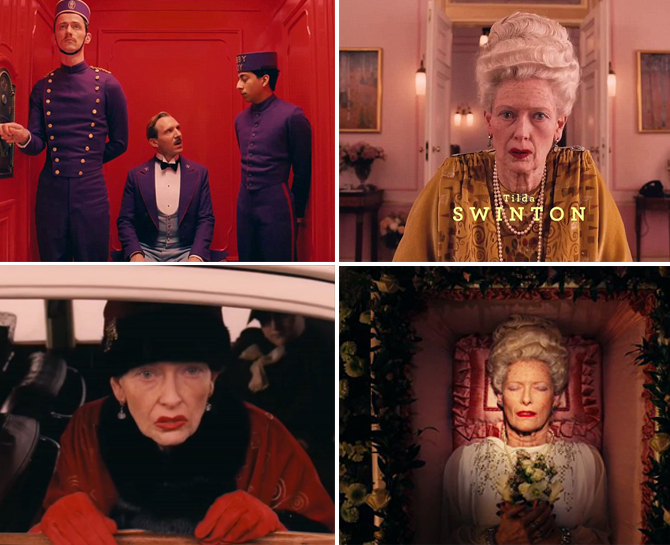 There is no UK release date as of yet but The Grand Budapest Hotel is due to open in the U.S. on March 7, 2014.

Everyone has childhood memories of food, good and bad, be it their mum’s cooking, school dinners or being told to ‘eat your greens’. Food Glorious Food is new exhibition at the Museum of Childhood in Bethnal Green, which explores how…