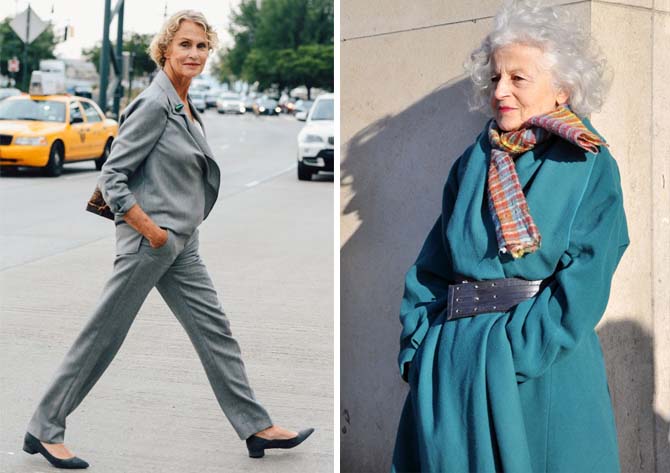 We’ve gone a bit back-to-school-homework-topics with our approach to fashion discussion this week on TWR. Jane’s show-and-tell post yesterday questioned the relevance of designers who still produce clothes better suited to an over-sexed Barbie than today’s modern female. Today I’m going to suggest that the current trend for more wearable clothes has -in some major part- been driven by us grown up women. Discuss.

Last week one of my favourite fashion writers, Jess Cartner-Morley, highlighted (in her piece The Death Of The Show Off ) the trend for a ‘normal’, more modest look, with hemlines at the knee rather than the bottom, worn with flat shoes, possibly even with a backpack. She reckoned the main influences for this trend came from 1) normcore (the hipster driven trend to wear ‘sensible’ clothes as hot fashion), 2) an increasing need for a better life-work balance that embraced fewer stupidly-high-heels and less peacock-dressing, 3) the drive towards design simplicity.

I’d like to add another major influence to consider, grown up women.

It’s been nearly six years since Jane and I started to rant about the lack of clothes available for grown ups (we launched TWR in October 2008). We and others like us have been banging our sartorial drums about wanting clothes that will make us look modern and stylish, not like overgrown teenagers. We wanted less travelling festival hippies or whatever youth-focussed trend is currently hot and more contemporary simplicity that allows us to get on with being busy, working women who want to look great, what ever our age.

It’s been a slow burn, but the influence of us gobby grown up women has made a difference and we’re seeing it come through on both the catwalk and the high street.

There’s been more older models used by brands, with Angelica Houston’s Dressing Normal at Gap being my current favourite. Perhaps influenced by this and the increased online chatter (or rants in our case!) about fashion for grown up women, both designer and high street brands are adding images of us to their collection mood boards, taking into account what might suit us as well as the under 25s. John Lewis, Hobbs, Jigsaw and Jaeger are just some of the brands presenting stylish simplicity as the new vibe for this winter too, which coincidentally happens to appeal to both us (boomers) and our (millennial) daughters.

I have seen more clothes on Jane’s excellent @UniqueStylePlatform S/S15 designer catwalk instagrams that I want to wear than ever before. The more I see, the more I’m going to buy -and recommend you buy too. And let’s remember who has the disposable income here.

So, it’s about time, but it’s not really surprising that things have gone more wearable. It’s GrownUpcore. Don’t you think? Meanwhile, here’s a few transitional grown-up-core clothes that I’ve been considering…

If you have Amazon Prime (it used to be Love Film and I had no idea I had it till I logged on!!) you…