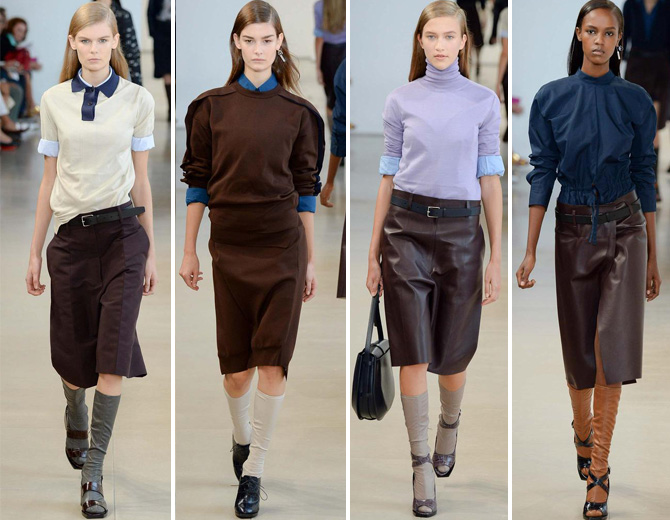 For the last two weeks I have been trawling though images from the catwalk shows for the day job. Mainly they have split into two camps, the beautifully wearable and the utterly ridiculous.

My absolute favourite utterly wearable (if somewhat unattainable due to the prices) collection so far has been Jil Sander. Simple, flattering and a colour palette to die for (brown people, brown – it will be the new black, trust me), this is a collection for real women who have lives, jobs and stuff to do. 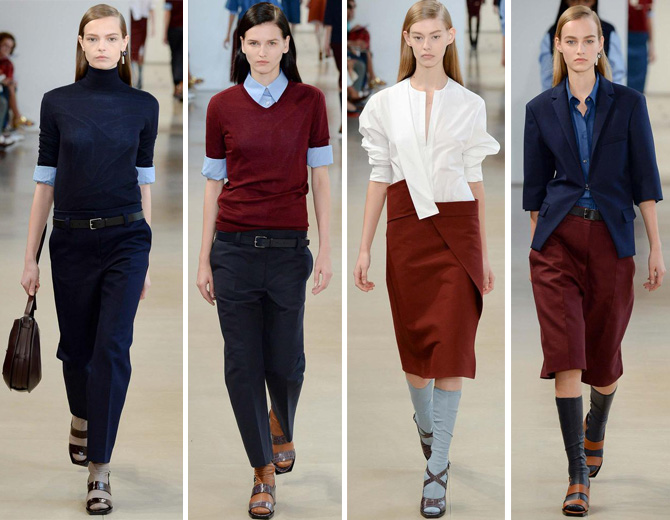 Always a fan of OTT fashion as after all fashion is fun, I love the totally ridiculous collections – it’s healthy to inject an element of fun/insanity into fashion weeks –  they keeps us all on out toes and after all the whole point of catwalk shows is to create press worthy clothes.

Even the most un PC brands and media have been slowly waking up to the idea of feminism and the fashion press have begun to realise that women want to be recognised for what they do, rather than just what they look like – even Grazia seems to be embracing the new feminism (while criticising women’s cellulite!) – but a small cohort of designers refuse to see that it is no longer acceptable to dumb women down. 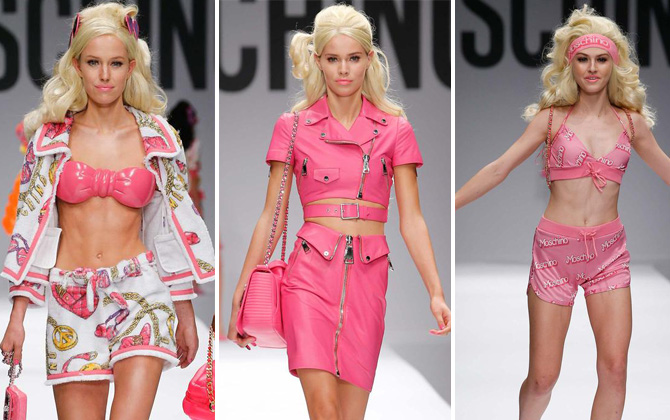 Maybe I’m being to PC and perhaps I should see dressing models as Barbie as fun and nipple tassels as sexy, but to me this formula of tacky/sensationalist fashion looks tired and a little bit sad. 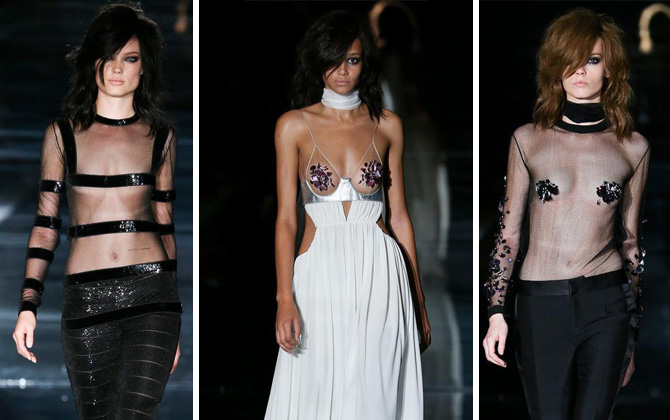 Interestingly designer Rodolfo Paglialunga cited Annemarie Schwarzenbach as the inspiration for his first collection for Jil Sander. Schwarzenbach was a Swiss writer, journalist, photographer and traveler who always wore mens clothes. A beautiful, talented women, who lived life to the full but tragically died at the age of 34, surely this is the kind of muse women aspire to – or is that just me? 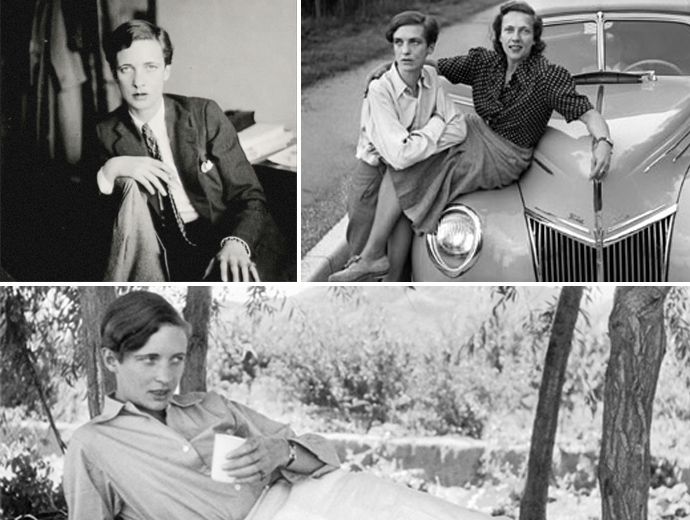