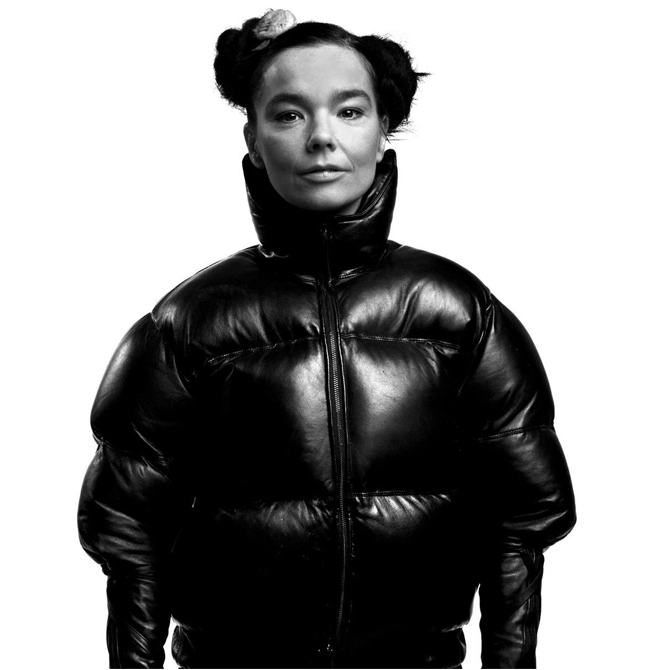 Björk is described in this month’s The Gentlewoman, rightly, as a ‘sonic genius’, but she is of course much more than this. As well as being ground-breakingly original in her music -even people who don’t like it acknowledge her vision -she’s a great example of an age-neutral image.

She has never pushed herself as a predicable ‘gorgeous singer’ like many young musicians are encouraged to do. Instead she’s been much more interesting and created a fascinating selection of ambitious looks that tag where she is in her musical journey. I absolutely love the current album Vulnicura’s cover (below) and there’s a good review of past cover artwork here. Wouldn’t it be good if more female musicians were encouraged to be creative with their image rather than base it on their looks?

She’s a big clothes fan but is apparently rubbish at looking after outfits, so admits in the Gentlewoman article that she’s started to give clothes back to the designers, such as her many Alexander McQueen outfits, to take care of them and keep them in heir archives. 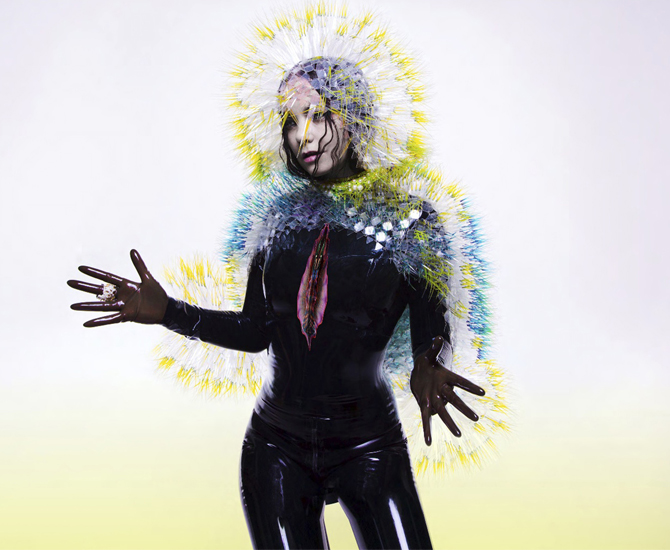 I’ve mentioned my love of Tracey Thorn before and she hasn’t dissapointed with her new album, Tinsel and Lights. It even features a special…