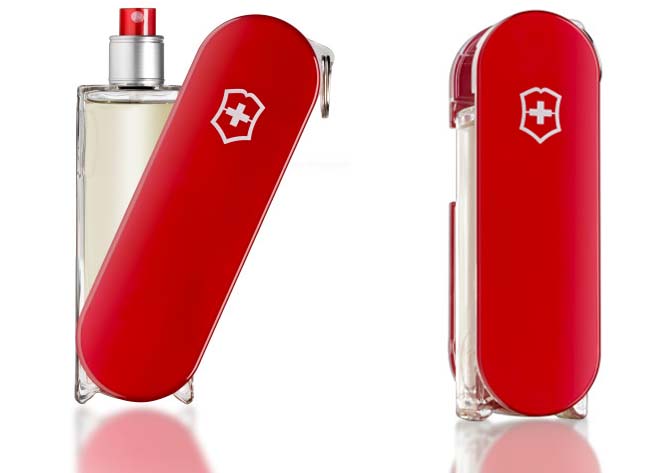 A quick update on fragrances for both teenage boys and young men generally, I was drawn to these two smells from Victorinox, which owns the Swiss Army Knife brand. It’s the cute design of the bottles that attracted me, making the Swiss Army Classic Icon bottle open like the iconic pen knife is neat and I think rather appealing to teen boys and possibly a few girls. The Swiss Unlimited Energy bottle is no slouch in design terms either, with its carabiner clip on ring attachment, in case you were thinking of perhaps taking it up a mountain with you….Or strapping it to your gym-bag.

I worked both fragrances on my group of young male testers and the results were favourable, with an even split over which one they preferred. The Classic Icon is supposed to smell fresh, adventurous and ‘of Switzerland’, but really it’s a pine-spice with the tiniest hint of lavender to soften it. The Swiss Unlimited Energy is a sportier vibe, with a very slight hint of prunes (not in a bad way….) which I think must be due to the nutmeg. Either way, excellent additions to the ‘potential present for young men’ list. Buy below. 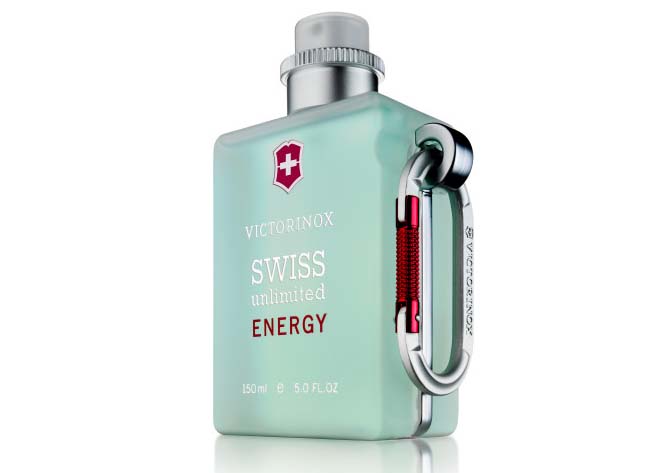 The pencil case is £24.47 and the satchel is £35.23 The passport bag is £19.57 We love a good pencil case here at The Women’s Room and the one Ally Capellino has designed for The Tate shop, in traditional 16oz…