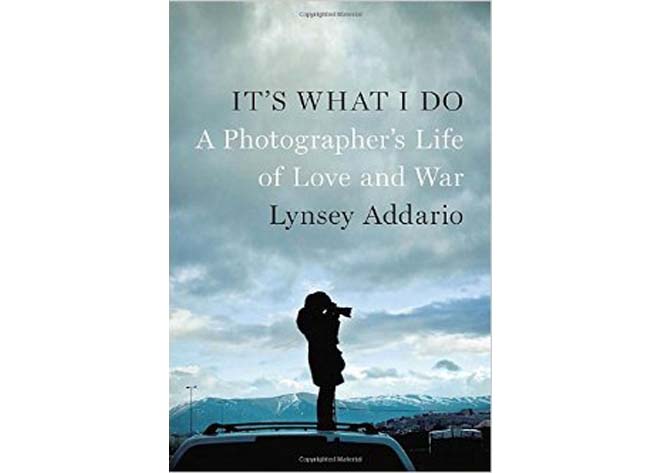 Fessing up, I haven’t read this autobiographical account of Lynsey Addario’s life as a war photographer, but eldest son has. He is a photographer and a big reader, so kindly agreed to check this out, and he thought it was terrific.

He described it as an intimate portrayal of life as an aspiring and determined female career photojournalist, specialising in war. “It’ll be good for your readers mum” he said, ‘because I’m guessing most of them are women and this is a really interesting account of what it’s like to become successful in a world mostly populated by men, photojournalism, particularly anything to do with war, is dominated by men’.

He found the account of Lynsey’s struggles with her biological clock ticking, her desire to become a mother and the problems of entering a war zone while pregnant hugely enlightening. ‘She thought she was going to be forgotten by all her editors if she took time off to have a baby, but in fact the story is really uplifting and positive on that front, as all of them, including The New York Times, were very supportive because her work was so good”. Oh that it was always as positive on that front, eh?

Anyway, eldestson is quite picky, with high standards, so if he liked it, it’s got to be worth considering.

It’s What I Do: A Photographer’s Life of Love and War 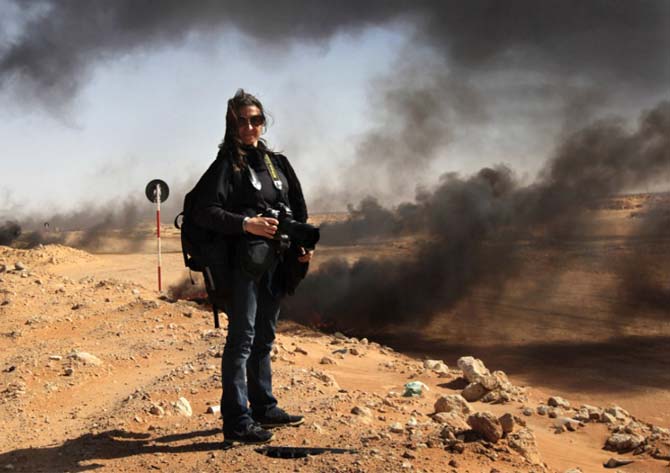