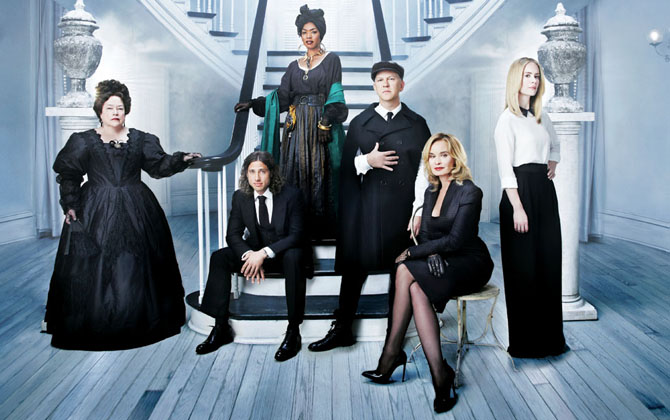 Thanks to all the brilliant guest bloggers who have helped us out with inspiring and original posts while I’ve been away over the last couple of months. We really hope they will continue to contribute, as their posts are offering fresh insights and are inspiring us try out delicious new recipes and want to move to France or Switzerland.

Any health writers out there who have some spare time, we’d love to hear from you too. The menopause and wellness as we age, are subjects we would love to cover more but simply don’t have the time or the expertise.

After two months of an intense workload, I took last week off and as is the modern way, spent much of it watching back to back Netflix. Binge watching tv is such a great escape from real life!

My box set of choice was recommended by my daughter and best friend, who had both been banging on about how brilliant American Horror Story is for ages.

I’m not usually great with horror tbh, but this is bearable horror – if there is such a thing. It’s completely addictive, so obviously I managed to watch both season 1 and 3 (season 2 is not so good according to my sources) in a week!

It features mostly female characters, who are not *gasps* always young!!!  The story lines change in each season but the actors stay the more or less the same, with the most notable being Jessica Lange and Frances Conroy – who are awesome!!! 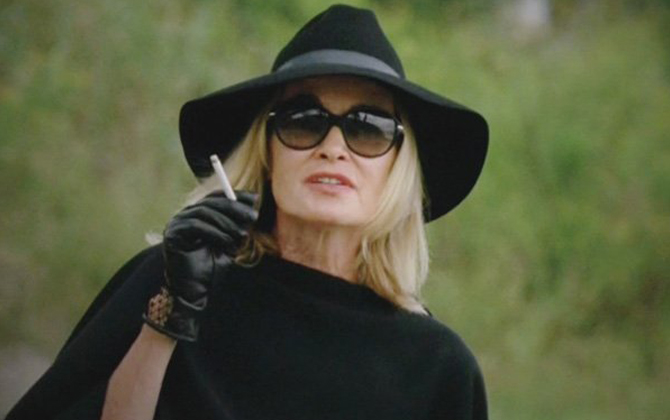 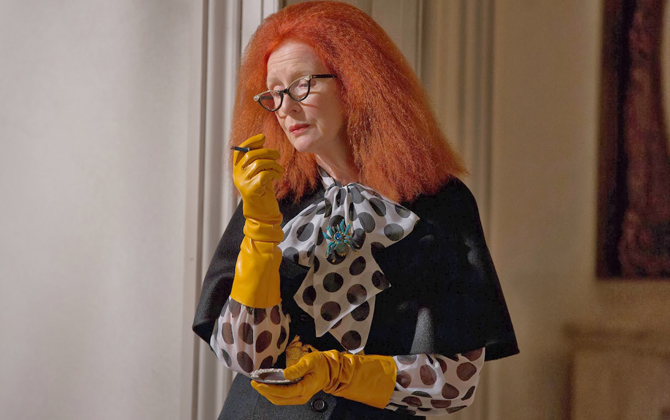 Season 3 The Coven, is about witches and will appeal to all women who have ever thought they might be one (what do you mean you haven’t, are you insane?) Both my daughter and I are thinking of finding a local coven – so if anyone in N16 knows of one, let us know. 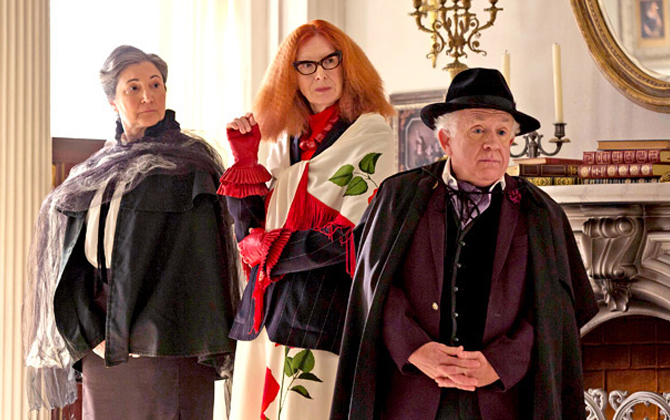 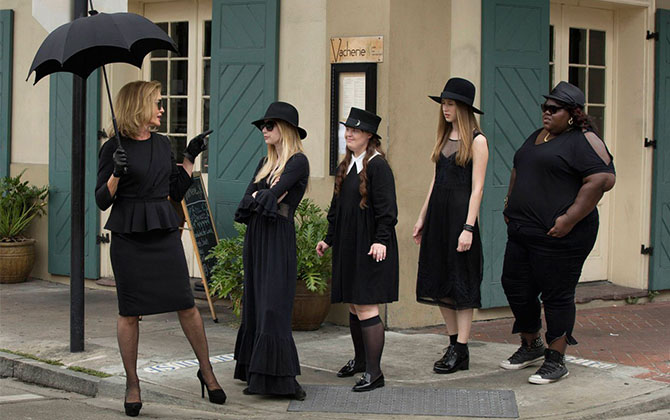 The older women stand out for both for their strong characters and amazing outfits – which will have you trawling the rails of COS for droopy black things and witchy hats.

Put aside this weekend and get involved – you know you want to……..

PS. If you really can’t do horror, check out Bloodline (also on Netflix) starring Sissy Spacek and Sam Shepherd and  – which is also really good and has older central characters.

The world has gone mad for events and workshops, everywhere you look someone is encouraging you to sign up to learn about this or…