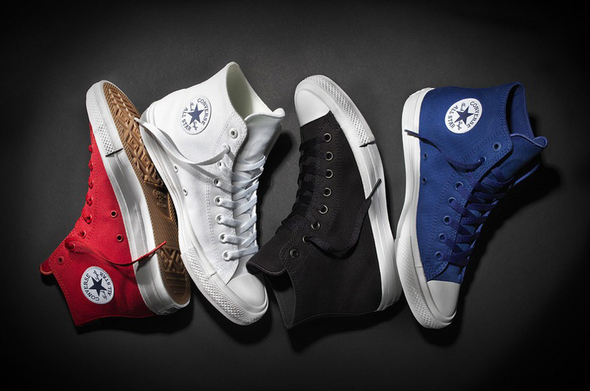 As a long time fan of Converse, I finally gave up on them a couple of years ago when I decided they were not only really cold in anything less than a heat wave and then they were too hot, they were also pretty uncomfortable. As trainers become more fashionable they replaced Converse as the casual footwear of choice.

But now Converse have very cleverly re-invented the good old All Star by adding a a nonslip padded tongue and a Nike Lunarlon (they are owned by Nike – who knew?) liner to the footbed. Which is a foam-padded insole, in layman terms.

They are also made from a new fabric — the thin canvas that made them so cold has been replaced by Tencel canvas, a thick material that adds rigidity to the formerly flimsy shape.

These red ones have my name written all over them…. 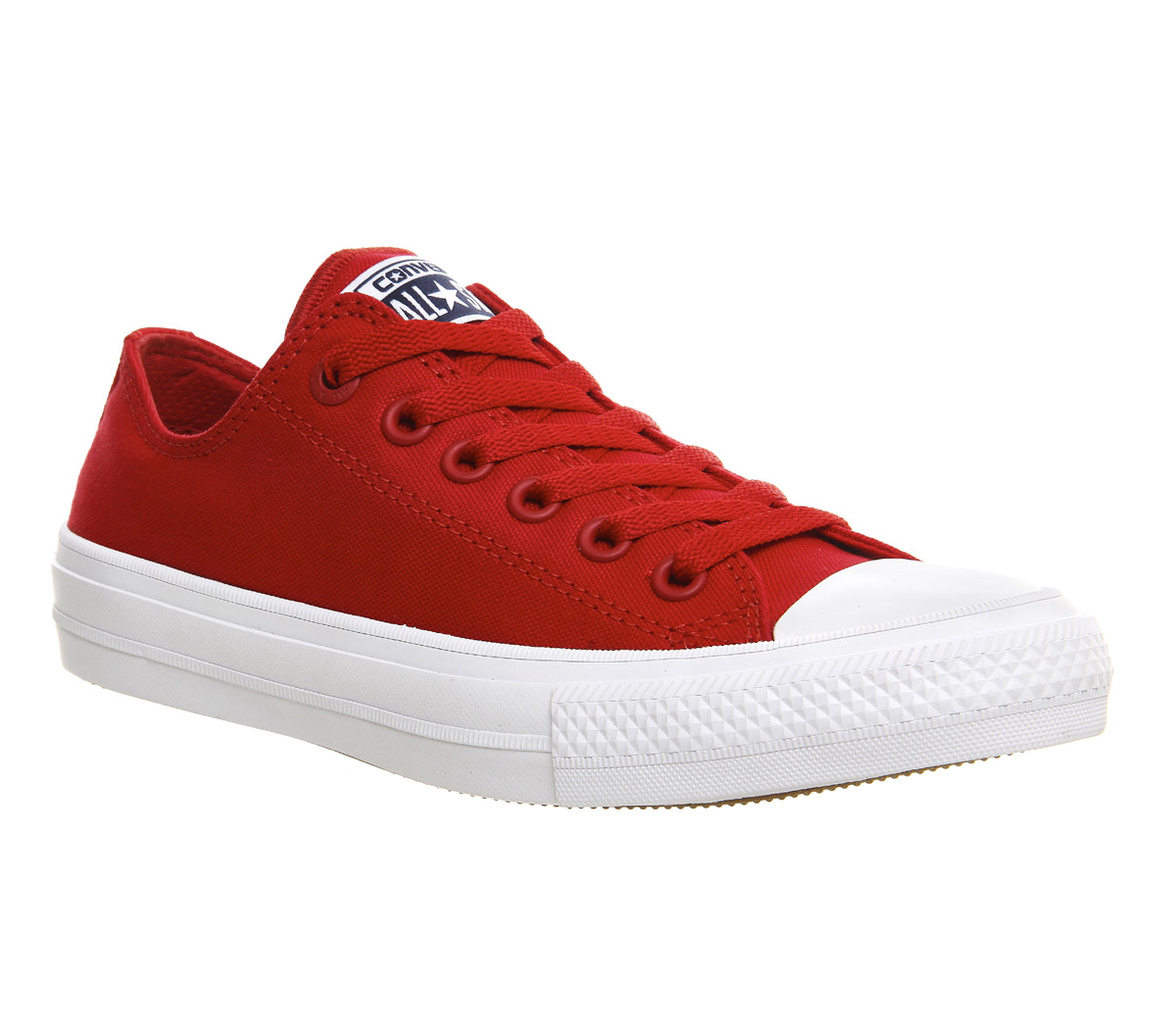 You can buy them here.

A quick heads-up on these wide legged Winser London summer trousers, which I’d be buying under normal circumstances. I saw these at the Winser…