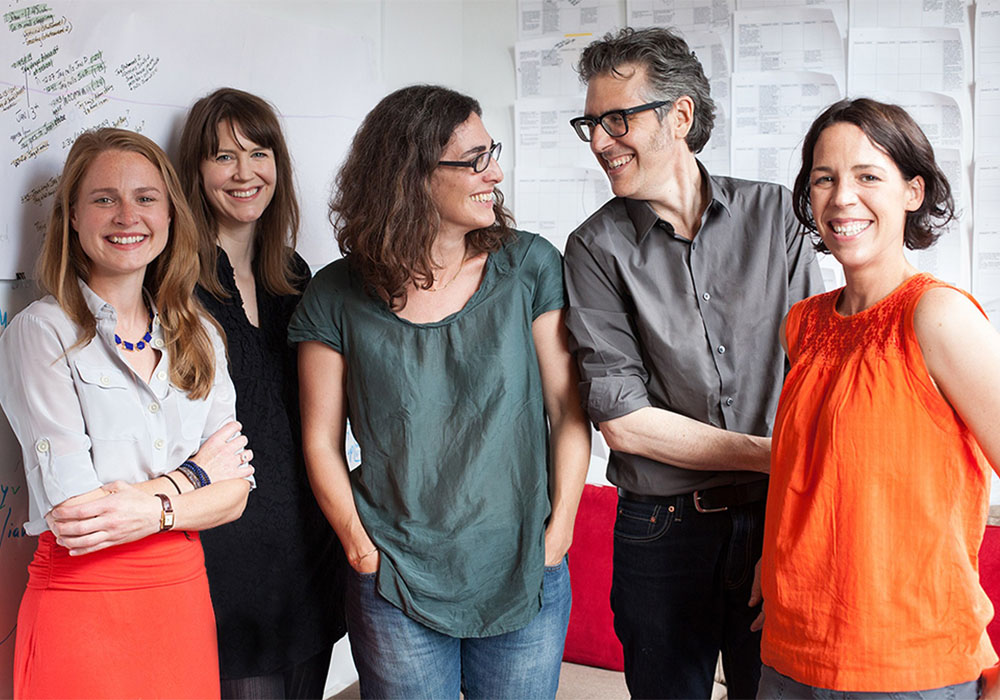 Were you hooked to Serial back in 2014 like I was? It was a great example of engaging documentary storytelling which became a world wide hit, reaching 5 million downloads faster than any podcast in history.

The first season looked into the murder of Hae Min Lee in Baltimore in 1999 and the subsequent imprisonment of Adnan Syed for the crime. It was like a real-life Agatha Christie, or a darkly grown up Listen With Mother (how old am I?…) with broadcaster Sarah Koenig updating us every week on what she and her team had discovered while sifting through public records, interviews and general research around the compellingly foggy case. Sarah is a great storyteller, with an intimate and casually competent style that makes it sound like she’s sat at your kitchen table.

Although I had some resignations about the final episode (I think they bottled the ‘did he/ didn’t he?’ conclusion), it was a fantastic programme and I had serious withdrawal symptoms when it finished.

So hurrah! Sarah is back with Series Two (and there’s a Series Three following shortly after this one), a very different story this time about a US army sergeant who goes missing in Afghanistan and then gets imprisoned by the Taliban for five years, so far, so very Homeland. I wasn’t sure I was going to like it as much -how can it ever meet up to our expectations after the success and hype of the first series -but three episodes in, I’m hooked. It should keep me going nicely until it stops raining here in the UK, probably some time in March….

If you’ve not heard Series One, start here. The first three episodes of Series Two are here, with a new episode every Thursday. 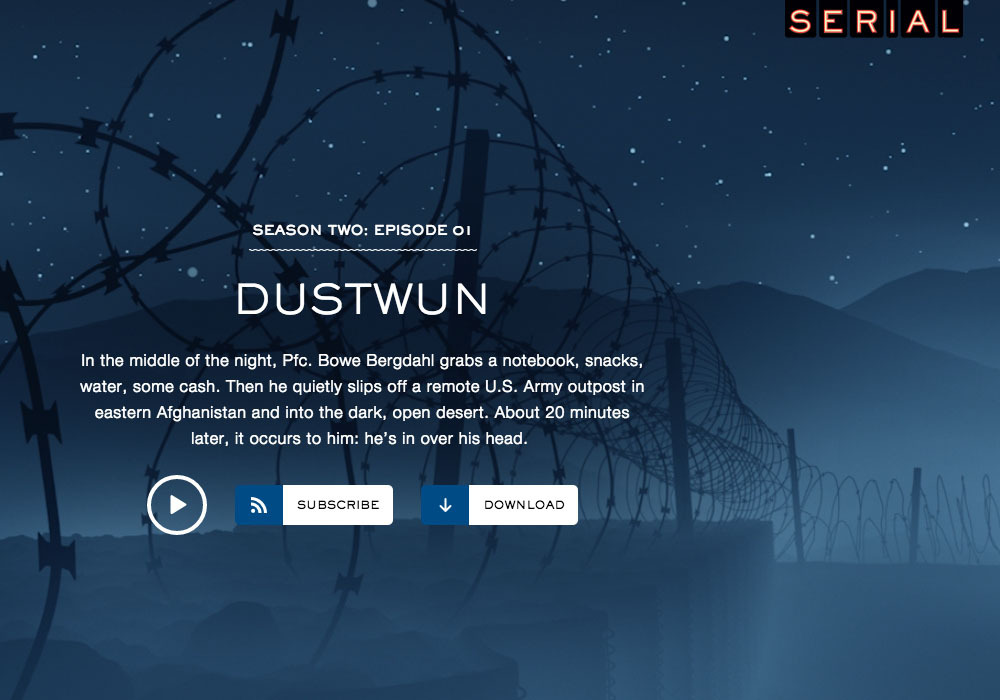 Juliette’s back with another guest blog, writing from her outpost in France (it feels like we have a whole community of readers over the…