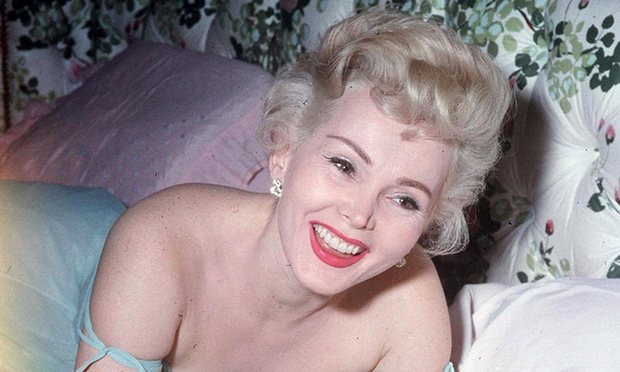 My turn to come down with the lergie – which always happens at Christmas when I am running on empty and desperate for a rest.

So instead of our usual post here are a few quotes from Zsa Zsa Gabor, who died at the weekend at the grand old age of 99. She appeared in more than 60 television movies and feature films, but was probably most famous for her self-parodying glamour and nine marriages (who could be bothered?!) mostly to millionaires. 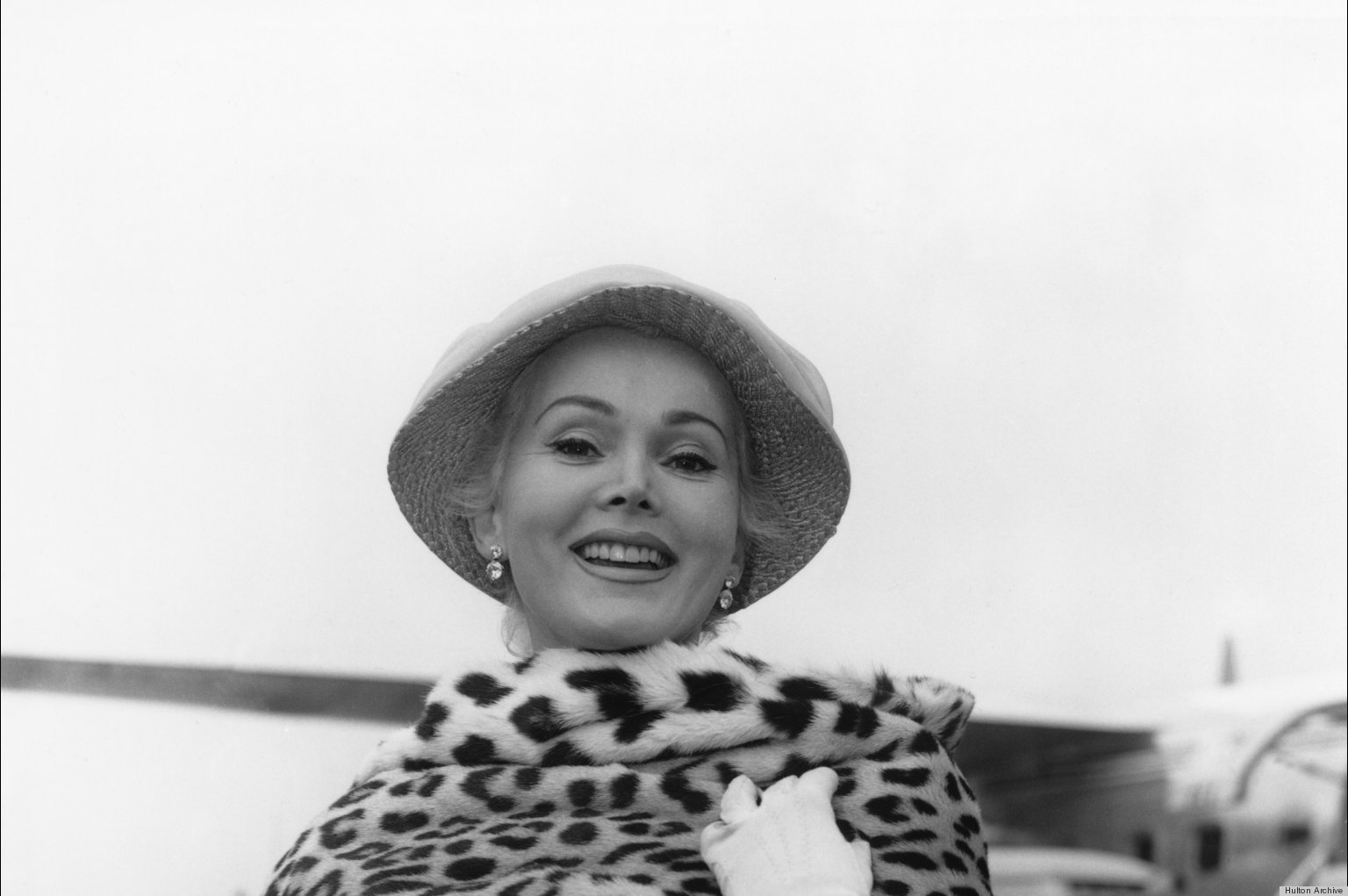 When asked how many husbands she had had: You mean apart from my own? – I Wish I’d Said That! by Kenneth Edwards, 1967.

A girl must marry for love, and keep on marrying until she finds it – Colombo’s Concise Canadian Quotations, 1979.

He taught me housekeeping; when I divorce I keep the house – on her fifth husband, quoted by Ned Sherrin in Cutting Edge, 1984.

A man in love is incomplete until he has married. Then he’s finished – Newsweek, 28 March 1960.

Husbands are like fires – they go out when unattended – Newsweek, 28 March 1960.

I never hated a man enough to give him his diamonds back – The Observer, 28 August 1957.

For anyone wanting to visit Venice, I’d urge you to go off season (don’t even think about August) and to consider staying away from…