Dries Van Noten is one of my favourite designers and my love for him was truly confirmed when he featured an array of older models in his 100th runway show. 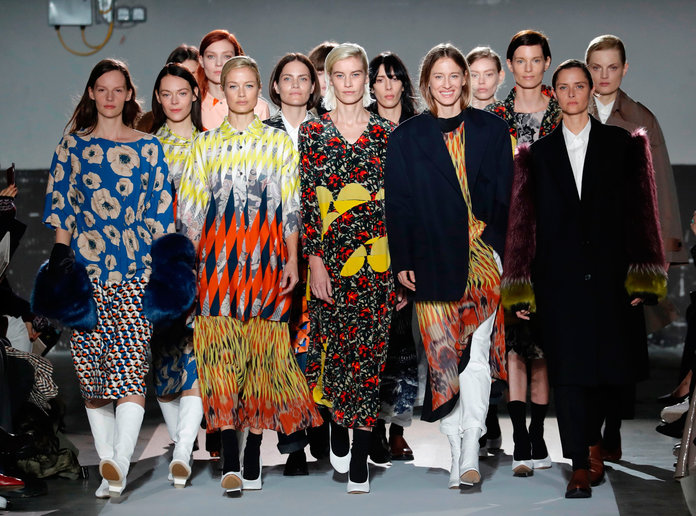 Over nearly three decades he has built a thriving company, while maintaining an independent approach and refusing to follow current trends saying  “I am independent, but I’m not trying to fight against systems and rules which are made by other people or which are established in fashion. It’s just that we work in an organic way.” 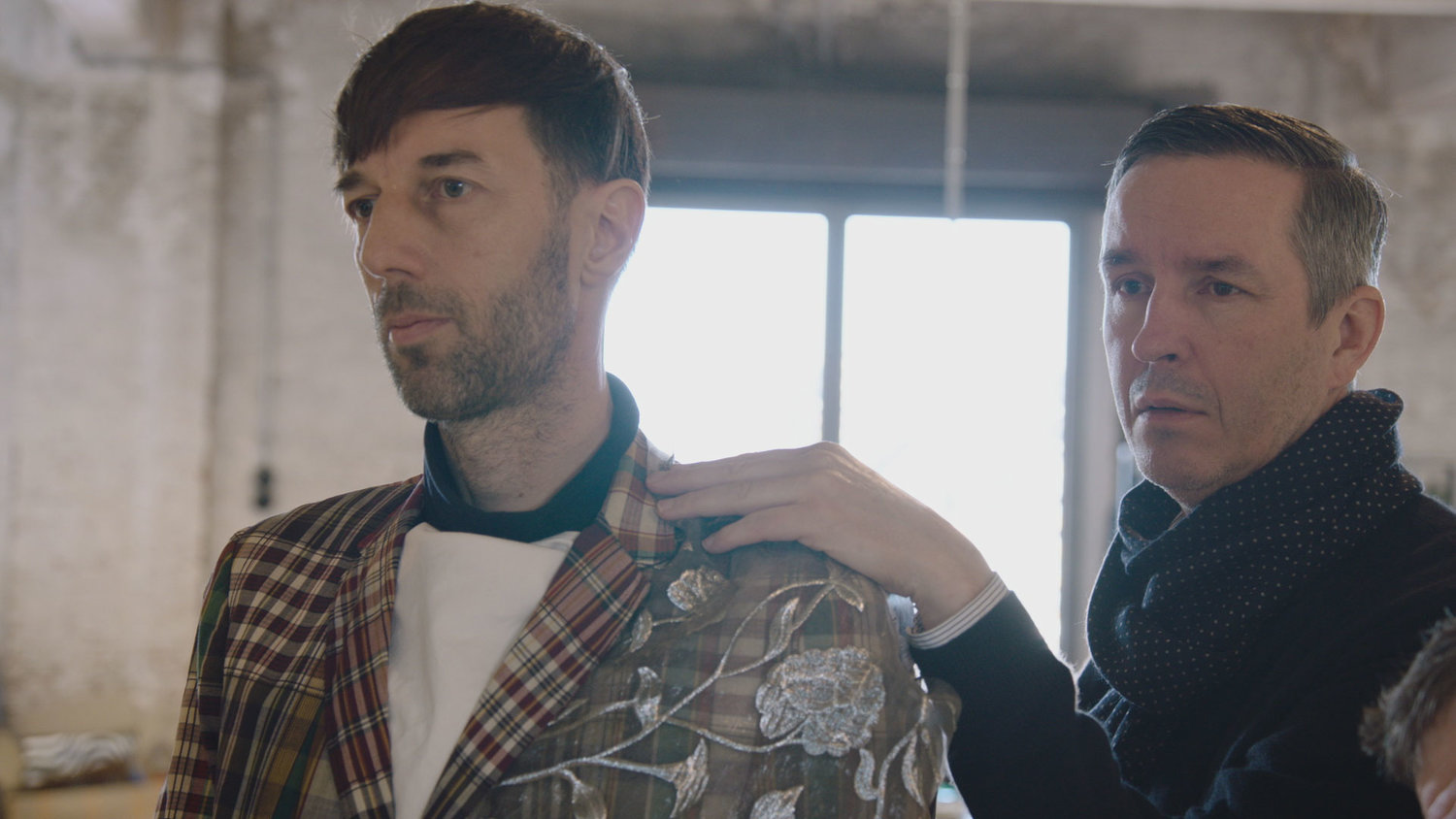 Known for his intelligence and vision he has been described by the New York Times as, “a man of little ego and big ideas” and “one of fashion’s most cerebral designers.” 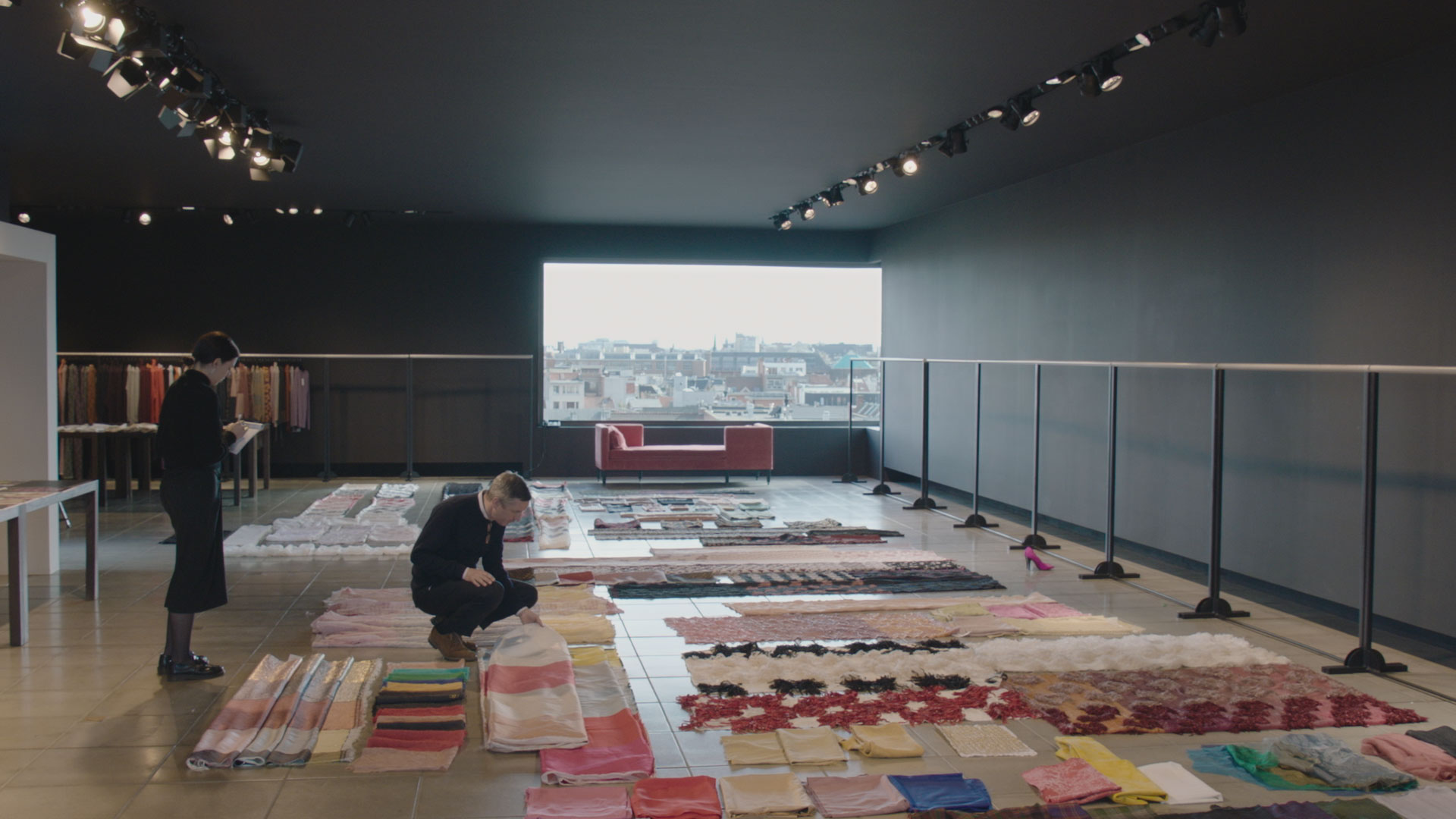 For the first time, Dries has allowed filmmaker Reiner Holzemer to accompany him though his creative process and home life, over the course of a year. The film offers an insight into the life, mind and creative heart of truly innovative fashion designer. 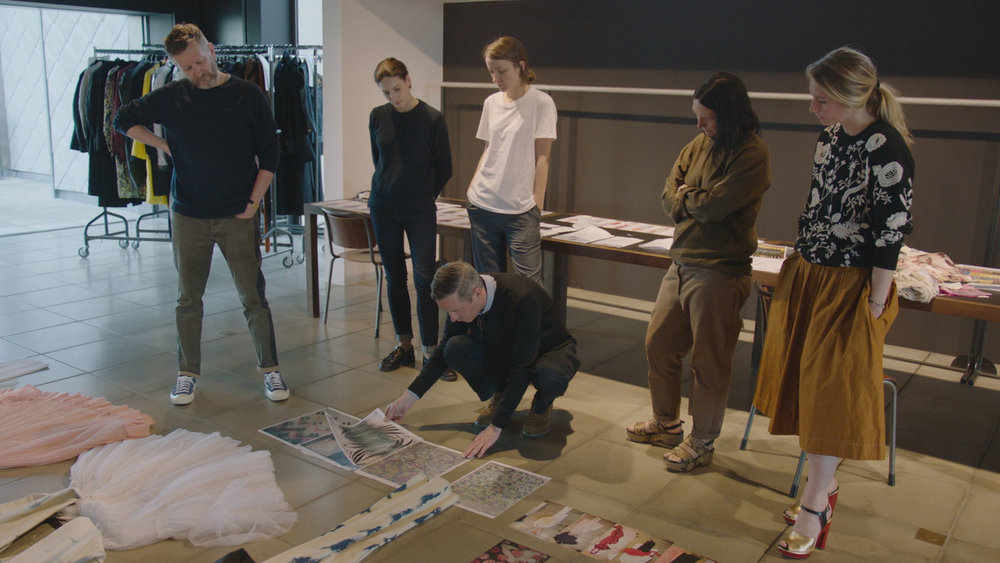 The film is currently showing in Belgium, but a UK release date is not confirmed.

Guest blogger Elena Bowes went to New York’s Tender Buttons for us this month, I have never been in all the years I’ve been…