You may well have seen the term ‘Millenial Pink’ bandied about in the Guardian, New York Magazine and the Times recently.

Brands and the media are obsessed by millennials (those born between the early 80s and mid-1990s) as they are the generation that are difficult to understand – unless of course you live with them – and it seems they are responsible for the popularity of pink! 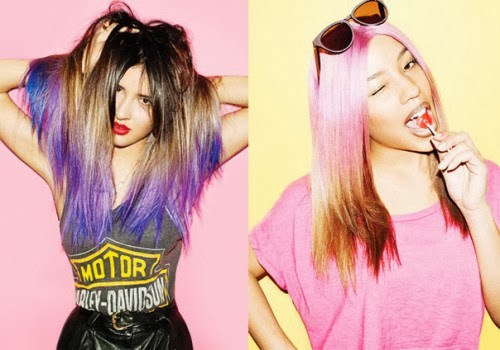 As a colour and trend forecaster I have charted the evolution of pink from its earliest days as a dip dye hair colour at Bleach in Dalston in 2010, through to its current epic proportions as a fashion and lifestyle colour. Interiors website Dezeen called it “the colour of the moment” at the recent Milan Design Week.

Pink has been all over the recent catwalks has started to hit the shops and its doesn’t look like its going anywhere soon. So here is a sneak peek into some of the pink shades to look out for, should you want to embrace ‘Middleaged Pink’ in your home or wardrobe. 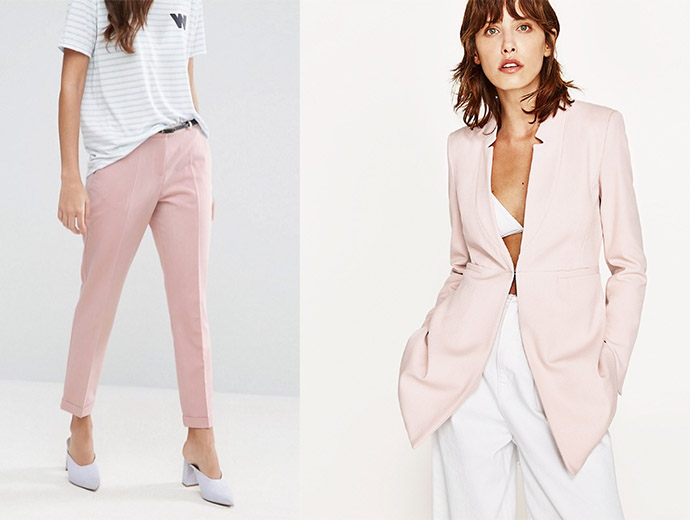 Street Style, Each x Other, MSGN 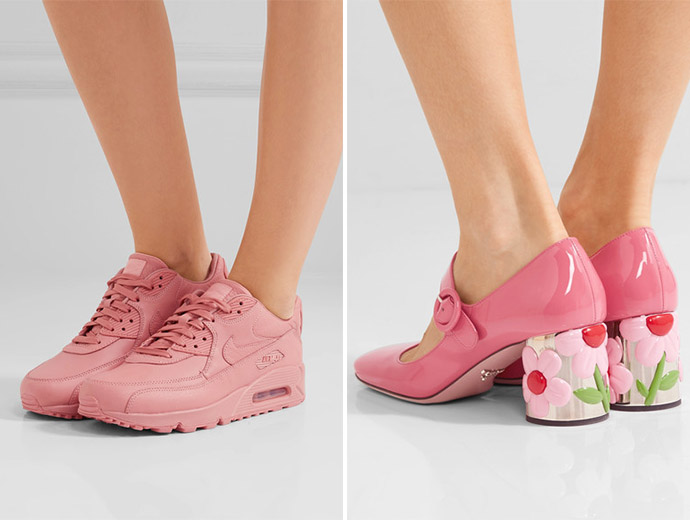 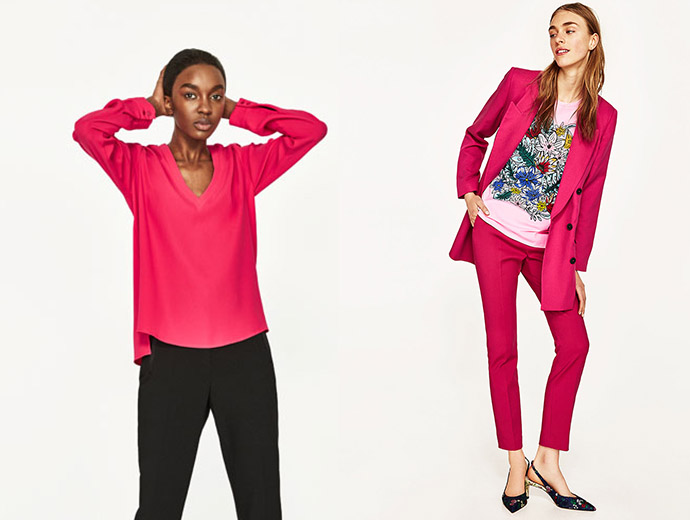 This is an edited version of a post from essential.uniquestyleplatform.com

Who said young people had all the moves? This is Shepherds Bush based, modern soul band Jungle’s newest video, with two grown up blokes…