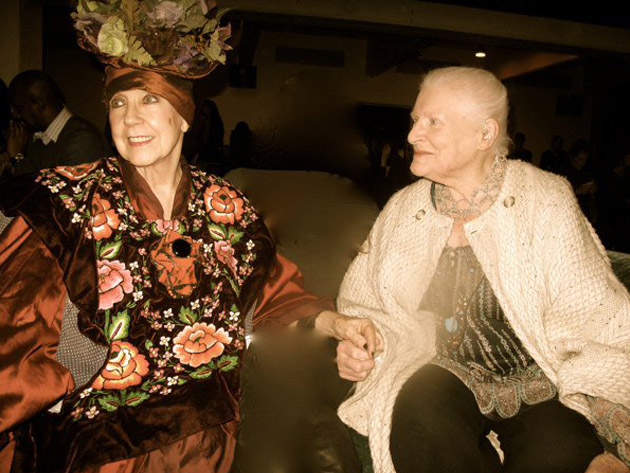 This week I spent a very inspiring evening at the Shoreditch House Literary Salon (despite the unorganised and rude bar staff – don’t get me started!). A free event which is open to everyone, simply join their Facebook group and they will alert you to events and if you get your name down sharpish, you are on the guest list – simple. Listening to writers read from and talk about their work really brings it to life and it just so happened this event included two of my favourite writers, Maggie O’Farrell and Diana Athill.

I had never heard of the first author Craig Taylor and was pleasantly surprised when he read from his new book Londoners: The days and Nights of London Now, As Told by Those Who Love It, Hate It, Live It, Left It and Long for It. Canadian writer, playwright and journalist, Craig has documented the voices of the rich, poor, native and immigrant, women and men (and Sarah who used to be George) who inhabit London. The stories feature characters such as, the woman who is the voice of the London Underground, the man who plants the trees along Oxford Street, a Muslim currency trader, a Guardsman at Buckingham Palace, the director of the biggest Bethnal Green funeral parlour and many more. The book paints a fascinating picture of twenty first Century London and is a must for those who already live here, have lived here and would like to live here.

Maggie O’Farrell has written several great novels including After You’ve Gone, The Hand That First Held Mine and The Vanishing Act of Esme Lennox and she read from her latest as yet unfinished and untitled novel. Set in the heatwave of 1976, it tells the story of an Irish family living in London and the aftermath the father leaves when he walks out and never comes back. The passage she read, about the son meeting his girlfriends middle class Engligh parents, left us wanting more and had the friend I was with hooting with laughter (she has an Irish husband). 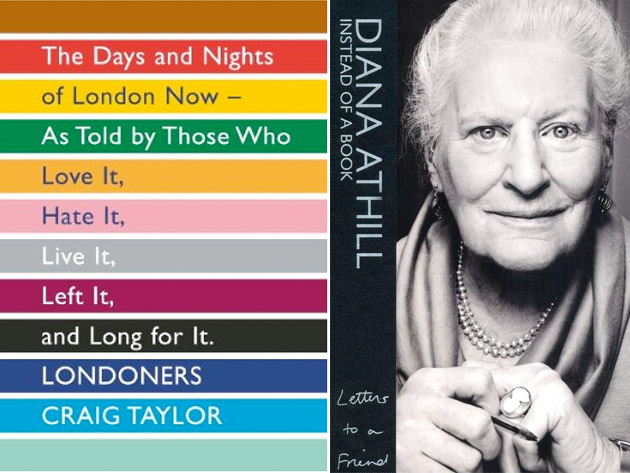 Finally another of my favourite writers and an icon for growing old with wit, style and intelligence, Diana Athill, talked about her latest book Instead of a Book:Letters to a Friend. It contains letters she wrote to her dear friend, American poet, Edward Field (who was sitting in the front row with his partner), spanning the 80’s and 90’s and stopping just before Diana’s 90th birthday in 2007. They cover her last years at Publishing company André Deutsch, the death of her mother and experiences as a newly successful writer, editor, daughter, partner and pensioner. It sounds full of her characteristic insight and optimism and I am definitely putting it on my Christmas list.

Friendship is an enduring subject in the book and Diana talked of how she was not expecting to make new friends in her 70’s and how important true friend ship is. She said it makes ‘good times better, funny things funnier and bad things more bearable’. Diana was funny, articulate and candid and engaged the whole room in the way only a 94 year old woman who has lead a full and interesting life could. She made growing old seem somehow ok and you haven’t already read Somewhere Towards the End – do.

When asked about the future of the book, Diana said, “people will l always write things down and people will always read them, who knows what format that will take, it doesn’t really matter.”

Julie Myerson with son Jake aged 15 It is so easy to get carried away with sharing our thoughts and experiences online, through the various modern means of communication. Facebook, Twitter and blogging make it simple to update our friends…