Dark Shadows is a tounge in cheek re-make of a 1960’s TV drama and stars Johnny Depp as Barnabas Collins, a vampire who comes back from the dead and wakes up in 1972. 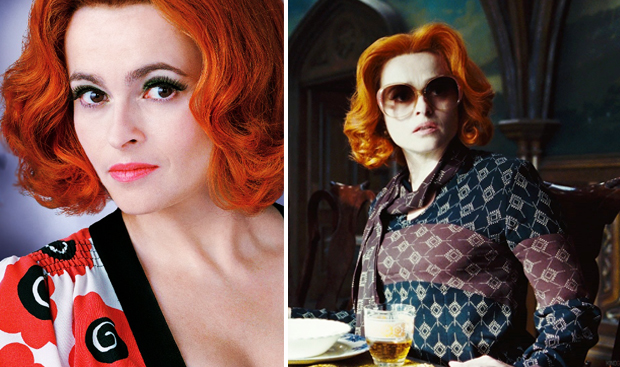 The original Dark Shadows ran for 1,225 episodes between 1966 and 1971 and became cult viewing. It featured vampires, ghosts and werewolves in the days before Buffy, True Blood and Twilight and starred Grayson Hall as Dr Julia. 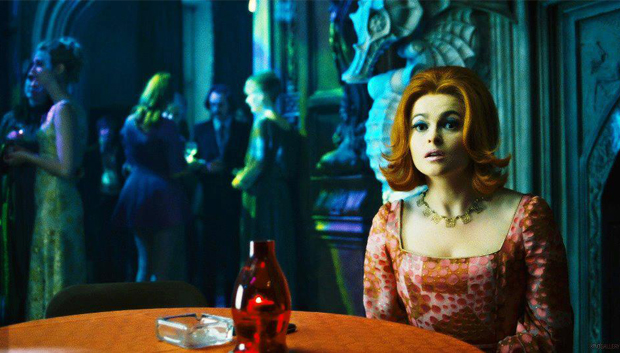 The fabulous 1970’s costumes, interiors and music are sure to inspire a whole host of retro inspired clothing and interiors and I am loving the tones of purple below. 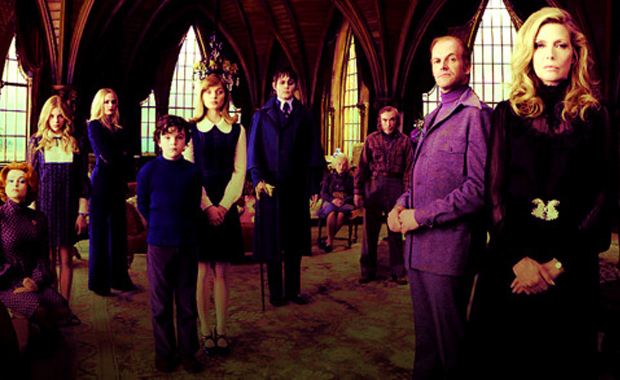 One thing Project Perfume has taught me is that scented candles are a bit old school when it comes to scenting your house; there’s a…