It’s unusual for us to feature a male syle icon, but you can’t fail to have noticed that David Bowie seems to be on everyone’s radar recently. What with the release of his new single on Tuesday (his 66th birthday) and the up and coming Bowie exhibition at the V & A – whether you are a fan or not, it’s impossible to ignore his influence on music, fashion, sound, graphics, theatre, art and film.

The V&A has been given unprecedented access to the David Bowie Archive to curate the first international retrospective of David Bowie’s career and will explore his creative processes, as a musical innovator and cultural icon, tracing his changing style and constant reinvention across five decades. 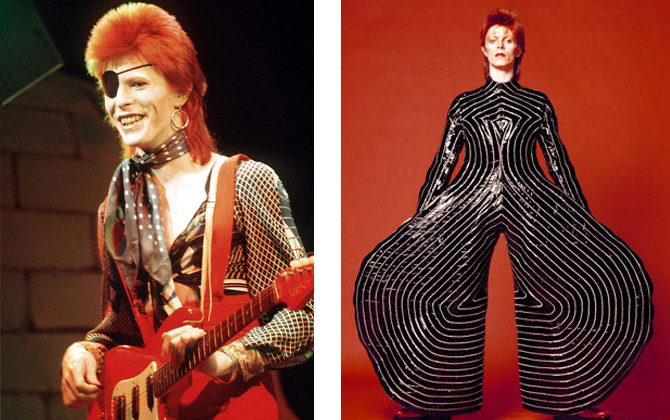 I’m not a huge Bowie fan and am not madly keen on the new single, but appreciate his unique style and huge creative influence on British culture and am really looking forward to this exhibition. Book tickets soon as it’s sure to be a sell out. 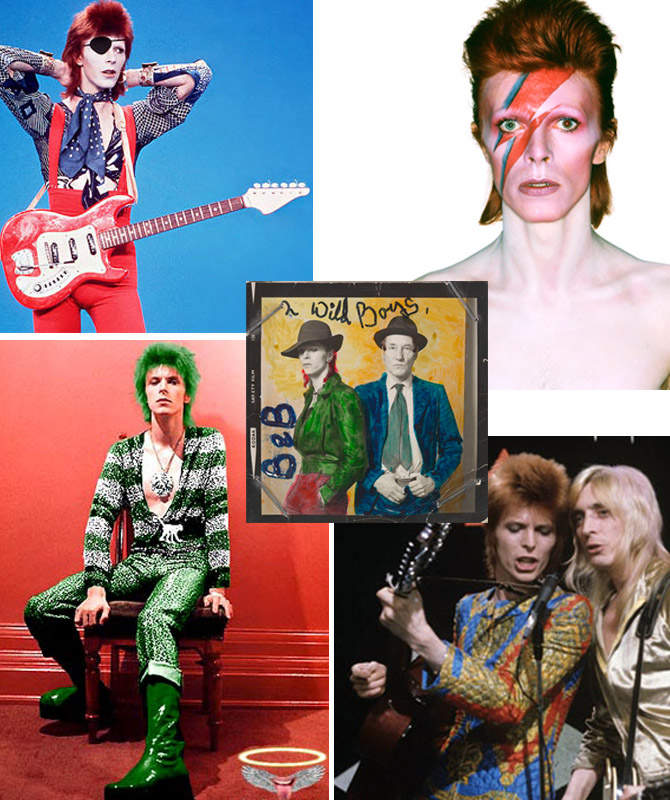 I am well aware I am in danger of becoming a dog bore. I will wax lyrical to anyone who will listen, about how wonderful it is to own a dog, and have even started a rather worrying collection of…