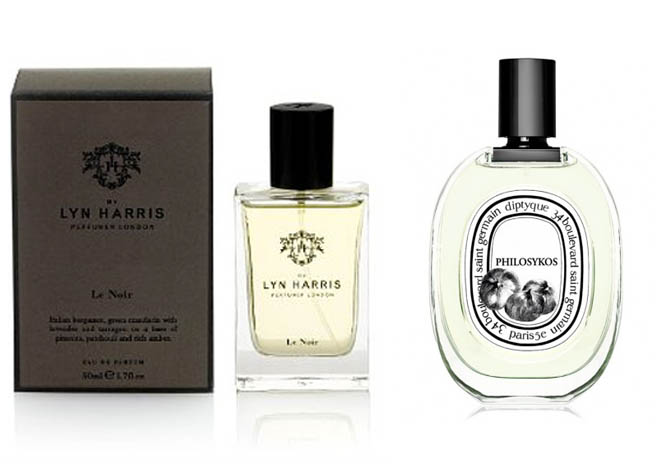 Last of the perfume blogs for a bit, I promise, but I was asked by a couple of readers about first fragrances for teenage boys, so I rounded up some opinions from both experts (my perfume friend Andrew Tucker) and daily users (my three sons). I’ve ignored the obvious screechy-smelling ones marketed to teenagers and opted for suggestions that might be the start of a life-long love with fragrance, as well as offering a wear-with-confidence assurance that these are quality smells no one will laugh at.

First up, according to eldest-son, it’s important to get the name right, NEVER perfume or fragrance (far too girly), always ‘cologne’ for boys, regardless of the fact that its pretty much the same thing. Secondly, boys only wear cologne to attract girls (or boys, of course) and it’s not a bad idea to explain that cologne’s primary purpose is not to mask the smell of old T shirts and skanky trainers (although it can help) and that it’s better on clean skin.

For a first fragrance, at around 16ish, the general feeling from this house is that you break into the market gently, with something light and greeny. My sons all nicked Middleagedad’s cologne as their first smell (‘everyone does that mum’ says eldest-son) which was OK as he has good taste.

Boys also go through a big change in how they handle the  advanced-grooming skills of cologne wearing in a short time, from the first furtive spraying behind closed doors at 16-ish, hoping their bros wont tease them, to by about 18ish, creating a bravado bathroom fug that almost knocks you out should you get caught in the wake. So I’d advise starting with a clean fresh cologne and then when they feel confident about wearing the stuff they could move on to something bolder….

A great first cologne is Diptyque’s Philosykos-a fruity-fig, green-y fragrance that works brilliantly for boys and men, it’s the sort of classic quality smell you could love forever and many do, eldest son still wears this. 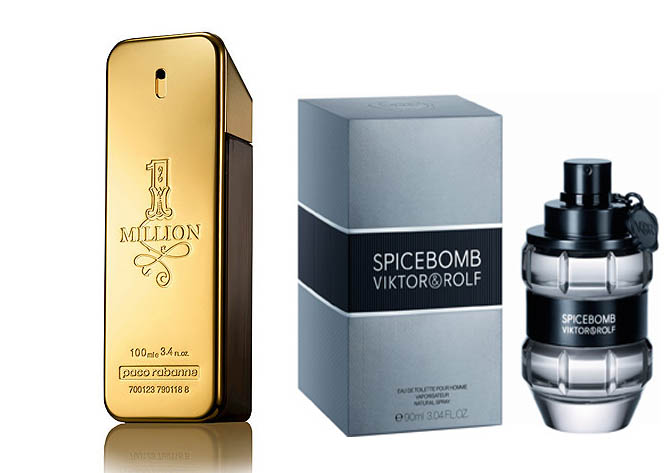 The Viktor & Rolf Spicebomb is a pungent spicy-sweet fug of a fragrance that works perfectly on teenage pheromones, and it comes in a grenade shaped bottle, so even looks cool in the bathroom. Youngest son wore this enthusiastically and now quite a few of his mates have it, influenced by how he smelled. Andrew thought the Paco Rabanne 1 Million a very wearable woody-patchouli, with the type of bottle that might appeal as a starter-smell. Chav-tastic cologne!

Middle son’s favourite smell I’ve ever bought him was the Shay & Blue Blood Oranges which is a spicy, quality citrus with suitably masculine packaging. The fragrance my sons nicked off middleagedad was Escentric Molecules 02 a smell that’s hard to identify as it’s different on everyone but it is a subtle, mineral tang that’s very individual, might grow with the boy and could start a life long obsession for quality cologne 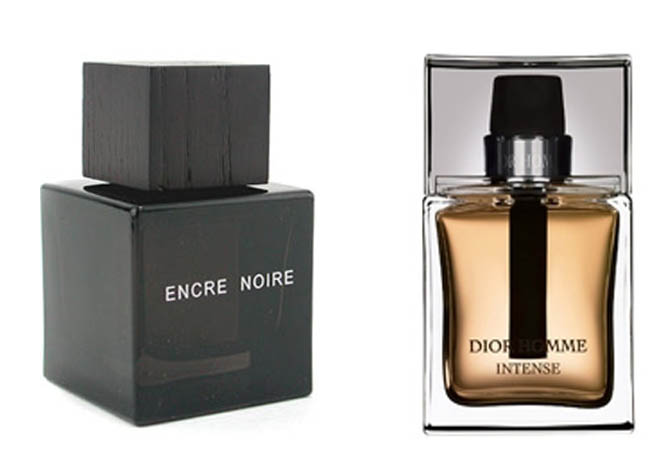 ” target=”_blank”>Encre Noire, a lovely woody, smoky vetiver with a big, manly bottle design and Dior Homme Intense, a cedar, woody musk, both of which all three sons adored when they trialled them. These are sensuous and quite sexy smells, not over powering but they need a confident approach from the wearer. I’m thinking ‘serious date’ perfume here.

So, those are my suggestions, does anyone else have any they’d recommend as a first smell for boys? 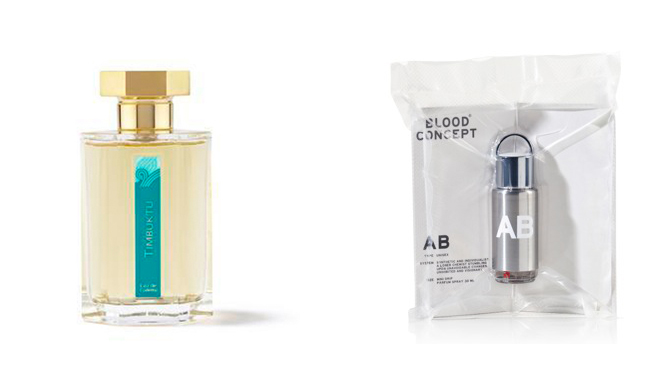 There is no link to add this video, so you need to click here for a truly fabulous 80’s fashion extravaganza. I’m off to…