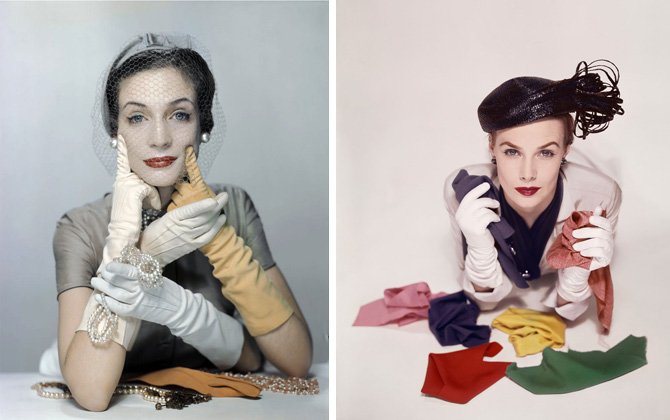 Somerset House is the place to visit this summer if you are a lover of photography and wonderful colour combinations.

Blumenfeld Studio is on until September the 1st and features the work of Berlin-born photographer Erwin Blumenfeld (1897–1969) who was one of the most internationally sought after portrait and fashion photographers in the 1940s and 50s.  The show focuses on the little known history of his photography studio at 222 Central Park South in New York and features around 100 colour photographs of his work.

There is a beautiful book to accompany the exhibition titles  ‘Blumenfeld Studio: New York, 1941–1960’, available from the Rizzoli Bookshop . 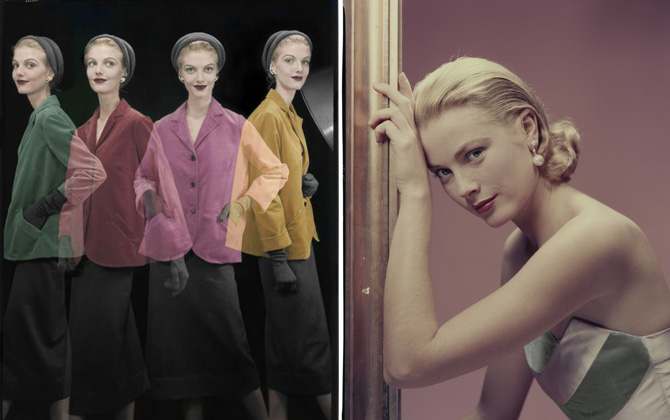 Miles Aldridge: I only Want you to Love me, starts on the 10th of July and runs until the 29th of September.

This major retrospective of contemporary photographer Miles Aldridge’s work, is the largest exhibition of his work to date and will include large-scale photographic prints from throughout his career including previously unpublished material as well as hand-drawn story-boards, drawings, polaroids and magazines.

Women and colour are Aldridge’s two obsessions and his  work is filled with glamorous, beautiful women in dynamic colour combinations in often sinister scenarios.

His many influences include film directors such as David Lynch and Federico Fellini, fashion photographer Richard Avedon and the psychedelic illustrations of his father, Alan Aldridge. 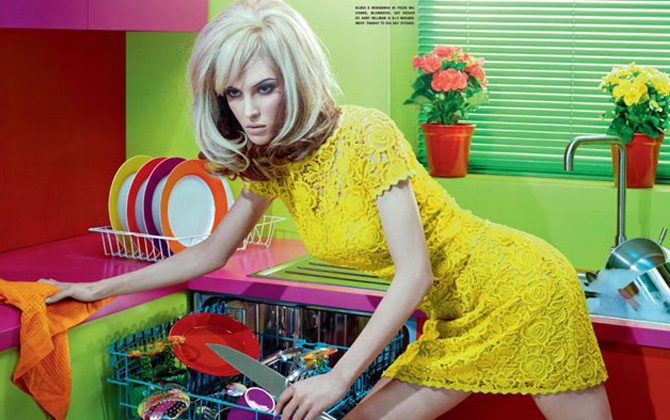 Born in London in 1964, Aldridge studied illustration at Central St Martins, and briefly directed music videos before becoming a fashion photographer in the mid-90s.  He has published his work in many influential magazines including Vogue Italia, American Vogue, Numéro, The New York Times and The New Yorker.

There is also a book to accompany the exhibition. 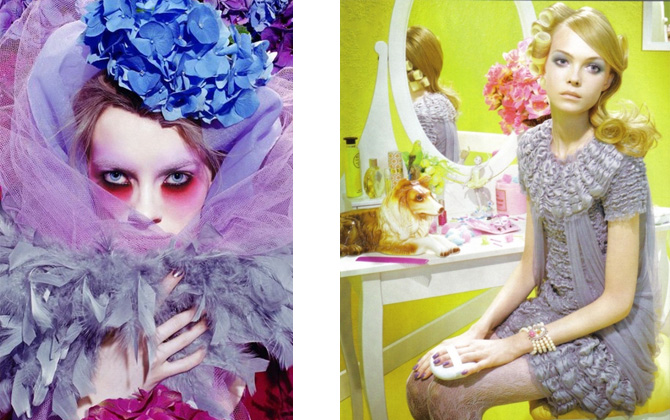 I spent my childhood, teenage years and 20’s watching Coronation St, but when I had small children (in the days before playback TV) that 7.30 slot was filled with books and bed time and I lost the energy for soap…