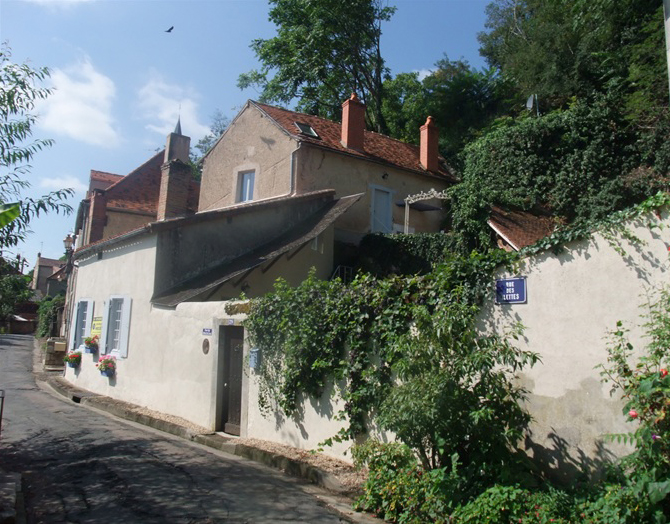 This mid-life-moving story-thread is proving very popular with you all and we have another lovely one for you here today, from reader Bebe who, together with her husband, wanted an adventure before dementia set in and moved to France. Bebe will be writing regularly on her adventures for TWR, so check back soon for her second post.

Well, it’s almost a year since I decided to hang up the fashion boots I’d been wearing for over 40 years (they HAD been getting a little tight of late) 2 years after my official retirement date and wondered if gardening shoes and cosy slippers may not be a more comfortable form of attire.

I know we all say age is only a number but there does come a time – and mine came at 67 – when you realize there’s more to life than commuting, sitting in meetings and cramming all your household tasks into too-short weekends. Not to mention wondering when you will ever get the time to attack those piles of unread books that seem to have mounted up by the bed. Or feeling the compulsive urge to get the sewing box out or pick up a pencil and sketchbook again. Anything other than meet yet another deadline ………

So after a lifelong career in fashion (doing pretty much the same as TWR’s Jane) it was time to step out of life in the fast lane. Well in my case, hardly the fast lane, more commuting between Chelsea and Piccadilly every day, via the runways of New York, London, Milan and Paris twice a year. It may sound glamorous, but I was never the archetypical F’Rower and pastures new were calling.

Cue the first BIG dilemma. Where were those new pastures?

Retirement meant London was no longer an option financially and so I had to face the sad fact that I’d never realize my dream of being one of those batty old dears that frequent Chelsea and Soho (not sure why Jane and I share a common interest in wanting to morph into an eccentric old dear).

And then suddenly, after two years of flirting with Hastings, swooning over Oxford and having a heartbeat moment in Liverpool, I was seduced. Not by a tall dark stranger – I don’t think T.O.M. (The Old Man) would have approved – but by a house.

And not just any house, as M&S have taught us to say, but by Chez Gigi. A small but perfectly formed house in a small and perfectly formed medieval town called Montmorillon, in Haute Vienne, South West France. 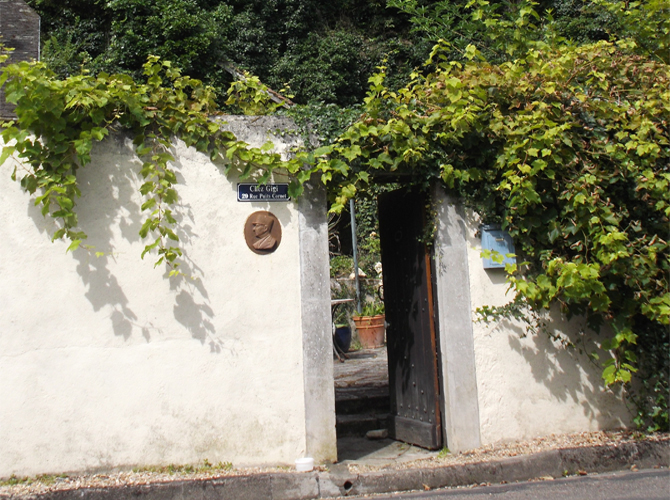 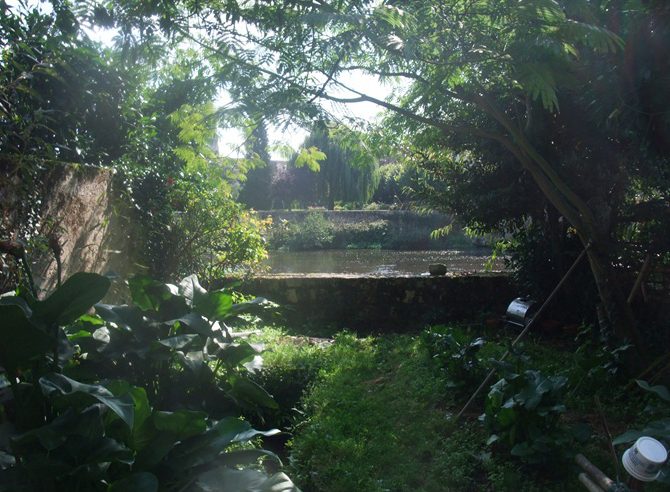 And that was it. I was a goner. Literally gone.

From 30 years of living in a flat on one of London’s busiest roads to a house in a secret garden where instead of squealing buses and hospital sirens (we lived slap bang between two major hospitals), ducks, church bells and the sound of the river flowing are the soundtrack of our daily lives. 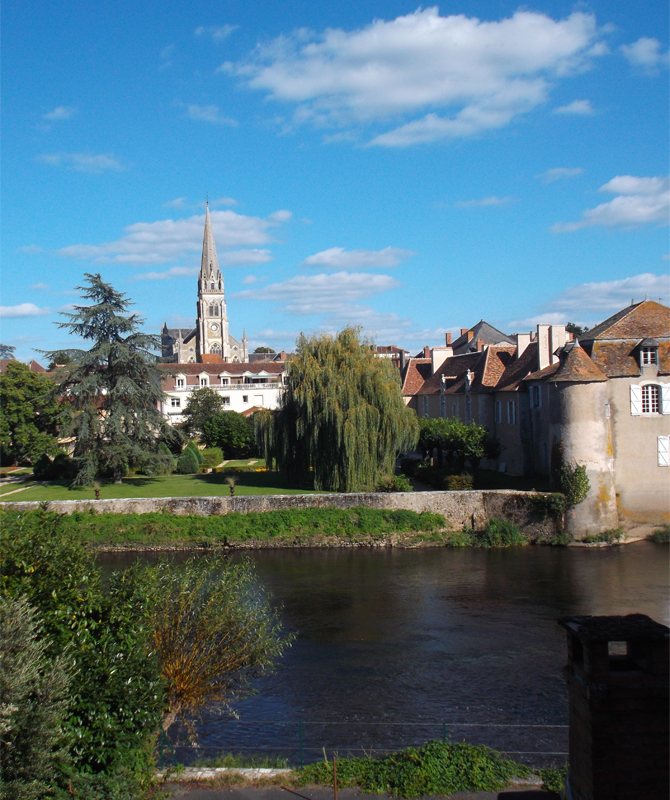 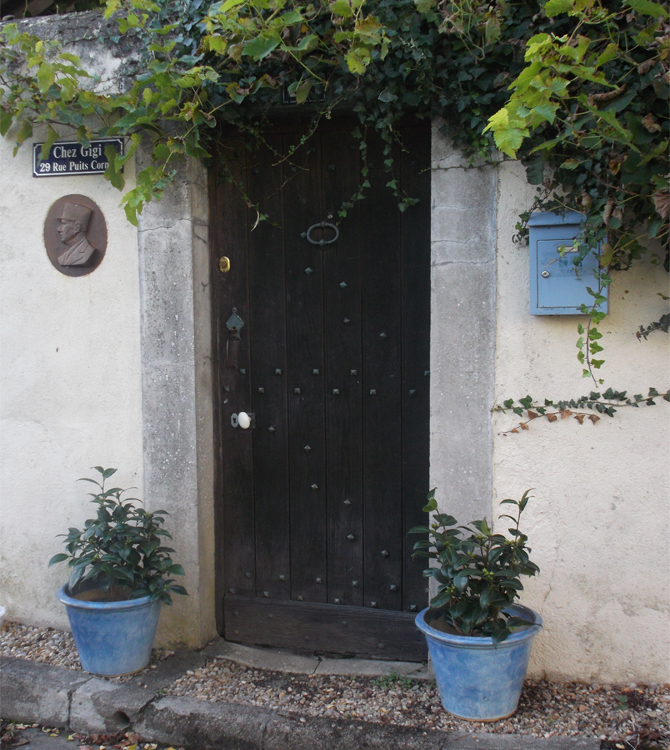 It’s a long way from Chelsea — about eight hours door-to-door since you ask – and for the past six months we have been busy adjusting to a new way of life in a town whose chief claim to fame is a Macaroon Museum. And not many towns can say that.

It may be a long way from home but at our age (T.O.M is 73) it’s all about adventure before dementia and I am hoping Jane and Amanda allow me to come back with more dispatches describing life from the French front line along with the occasional round-up of what’s happening for us Womensroom-ers on the runways (we so will, in fact we’ve commissioned a small series from Bebe, A)

As John Lennon so memorably said, life is what happens to you when you are busy making other plans. 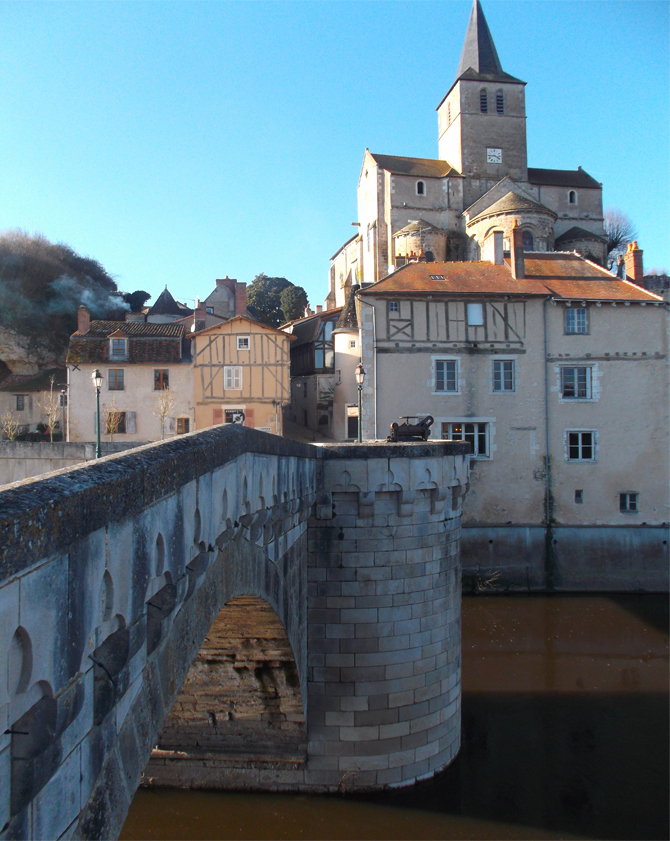 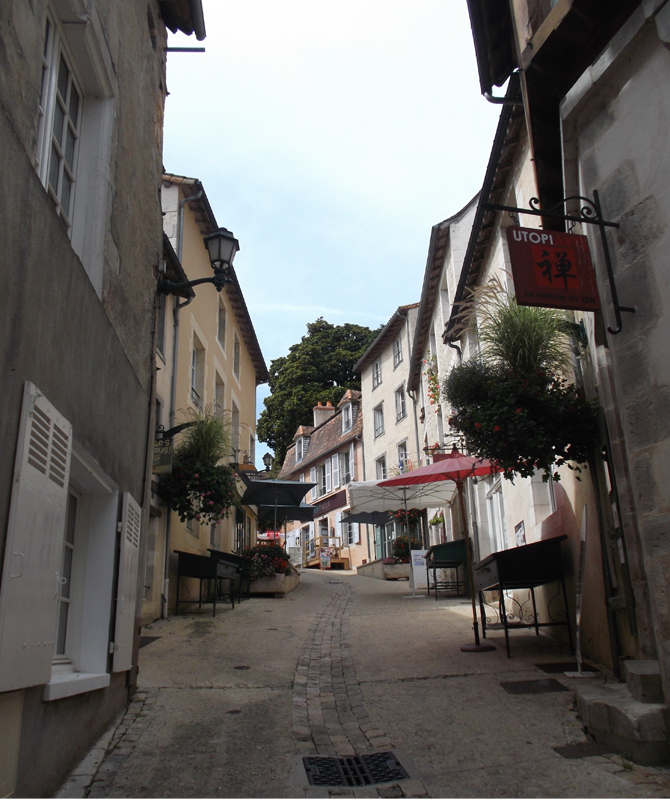 Never say we don’t bring you facts backed by science here at TWR. This is no beauty-fluff site where we just say ‘lovely!’ a…