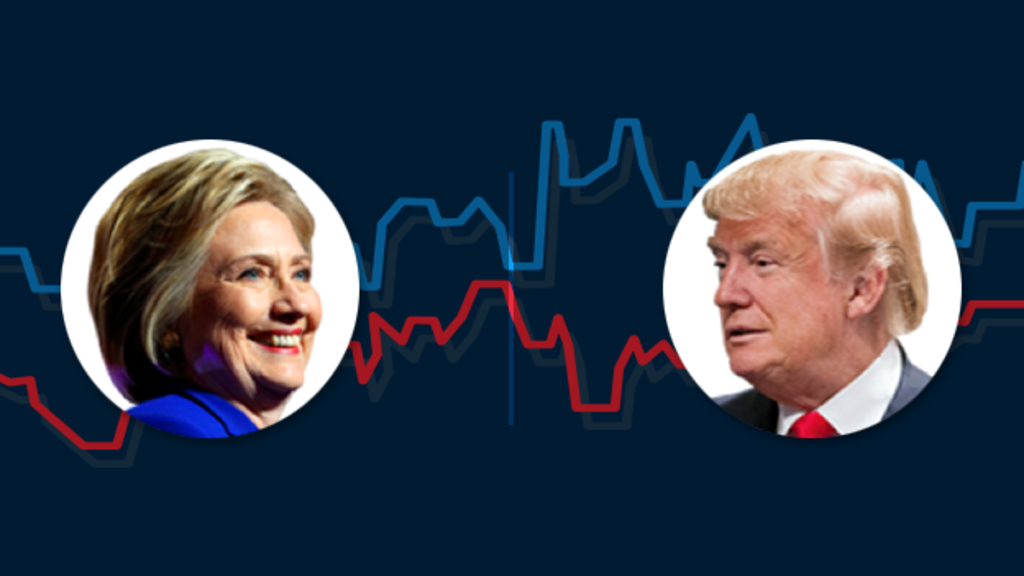 First we had Brexiety and the resulting fall out (who else has certain members of their family that they will avoid for the forseeable?) and if that wasn’t horrendous enough, now we have Trumpxiety.

I don’t know about you but every time I think about the impending election, I come over all hot (well hotter than usual) and cold. Perhaps it’s something to do with having absolutely no power over the result and my almost obsessive quest for the latest news/poles in the lead up to election day, but this weekend I’ve reached peak Trump and have decided to try to tune out and leave the rest to fate.

So here are my top tips to alleviate Trumpxiety over the next couple of days.

The important thing is to make to the most of the last few days of relative normality, as the Guardian pointed out this weekend ‘even if  Trump loses, the relief will be superficial: Trumpism will remain, and the world will have to contend with the fact that about 40% of the US electorate saw little wrong with his racism and misogyny, alleged sexual assaults, business scandals, lies, misrepresentations of his wealth and charitable giving, probable failure to pay taxes, lack of impulse control, profound ignorance and tiny attention span’.

Another interesting perfume launch by a young female artist, this time an Irish one. Danielle Ryan has launched Roads, a concept that covers books,…