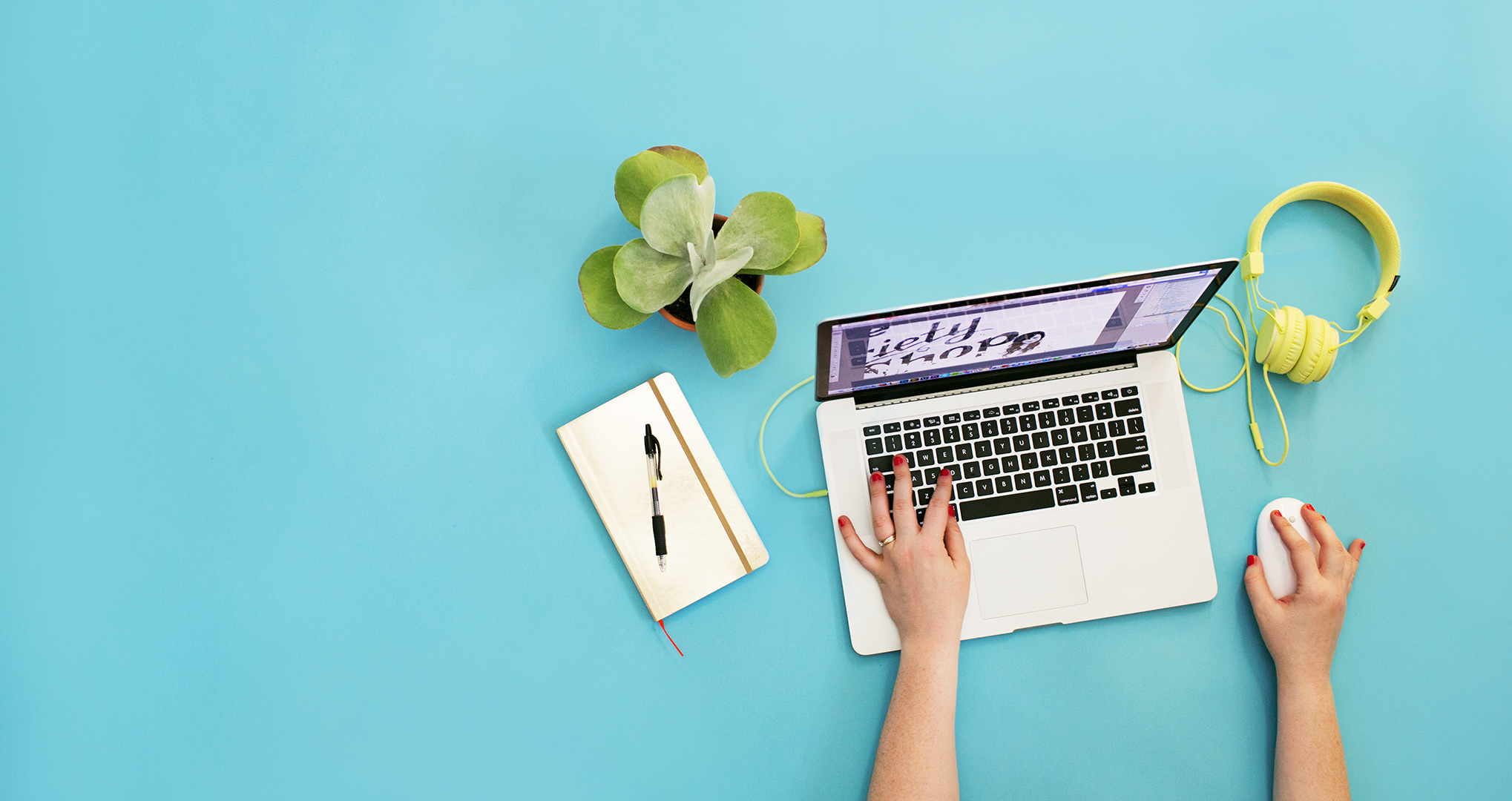 Reading Navaz from Disney Roller Girl’s post last week looking back at her 10 years of blogging, really struck a chord with me. Like her we have been blogging for nearly 10 years and consider ourselves to be among the first generation of online influencers.

We started writing The Womens Room to create a positive voice for our generation, as we felt we were becoming invisible as we aged. Like Navaz we kept our identities secret as we weren’t sure if our employer  – Trend forecasting company WGSN – would be ok about it. Which is ironic as blogs have since become the trend forecasters go to source of inspiration.

There was no such word as influencers when we started –  just people writing about what they loved, as a way to share their thoughts and connect with a group of like minded people. We didn’t really think about money and were grateful for the constant stream of events/ goodie bags/freebies, but like all the other established blogs who have have stuck around for the last 10 years, we never ever wrote/write about anything we don’t believe in.

I love that there is a new generation of bloggers out there, as its empowering and liberating to be able create your own brand. But I also feel a little frustrated with the way things have moved on, as what was once an honest and authentic way to have a voice, has in some cases, become more mainstream than the actual mainstream.

We all stopped reading magazines because we felt the editorial was controlled by advertising revenue and that fashion and beauty editors couldn’t be honest about what they thought. The internet enabled peer to peer recommendations and blogs who offered alternative views. But like anything, once money and in some cases, big money, gets involved, the game changes.

The new generation of influencers with large followings on Twitter and Instagram are being offered vast amounts of money for simply posting an Instagram image. Often they don’t even have a blog, or write anything beyond 140 characters and their following is built almost entirely on the way they look. And while I understand why brands are engaging with this new way of marketing product, I wonder how blogging can maintain an alternative voice, in a world where new media is fast becoming the establishment.

Don’t get me wrong I have absolutely no problem with anyone making money from blogging, as done well, its bloody hard work and more than a full time job, but I’m just not sure I want to read a blog where almost every post is in collaboration with car/travel/eyewear/drinks company/watch brand – as surely thats just advertising in a different format.

As regular readers know, we attended the first Fifty Plus fashion show held at London Fashion Week recently. What ever we feel about the…