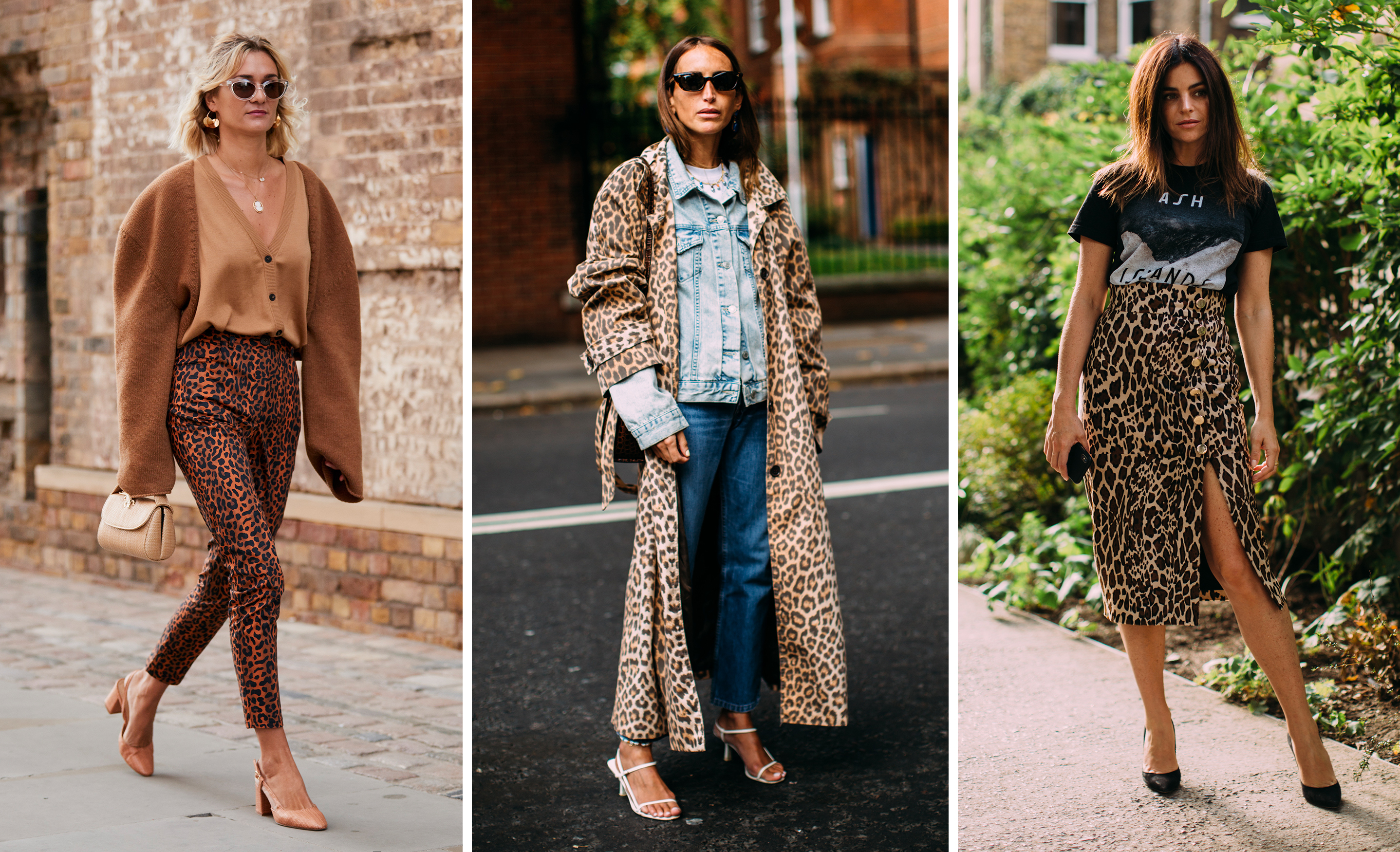 Unless you have been living in the Outer Hebrides you will have noticed that leopard print is back in a big way for Autumn/Winter 18/19. ‘Has it ever gone away’ I hear some of you saying and if you are like my friend Lola, leopard may well have become a neutral in your wardrobe – working with denim for day and black for a more dressed up look.

Despite some kind of presence almost every season, I haven’t worm animal print since about 1986 and even then it was just a pair of leopard furry pumps.

Last year I bought a fake fur leopard coat, but felt like a Pat Butcher/Bet Lynch hybrid and not in a good way. Middle aged dad has learnt over the years to never comment on my ‘outfits’, but even he smothered a snigger on seeing me in it. 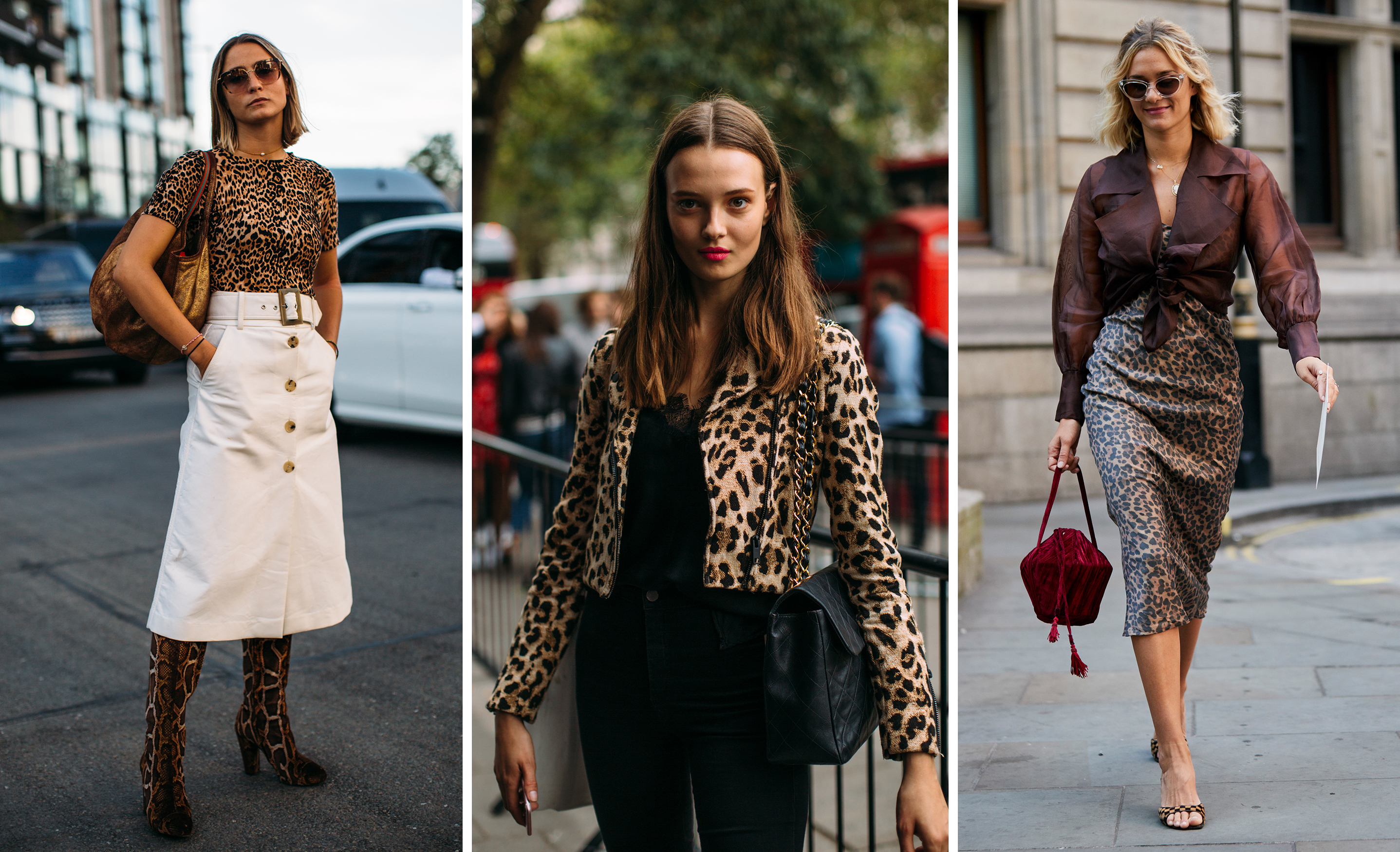 This season I have been tempted again, as the new season’s animal prints feel more grown up somehow and I have managed to find several styles that are a lot less Diana Dors meets Joan Collins in a brothel in Soho. 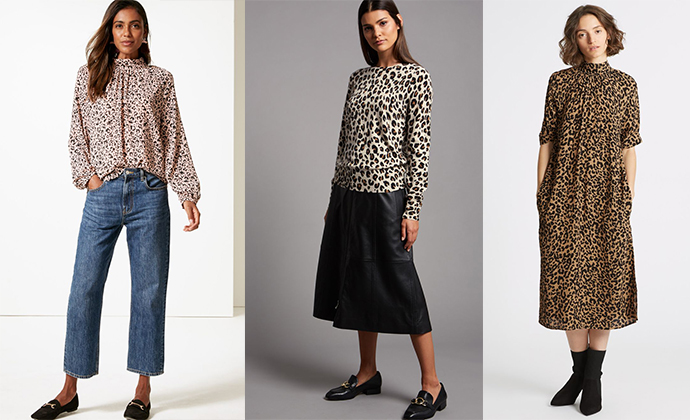 Zara is my go to shop for all things on trend but not expensive. They have a wide range of leopard print items, and even have printed scarf, if the head to toe look on the right is a step too far!!

Marks & Spencer also have a good range with the printed cashmere sweater among my favourites. I bought the dress on the right, which is much nice in real life and is now reduced.

I was fortunate enough to meet Rosanne Cash when I went to New York last December, not at some fancy pants press party but…