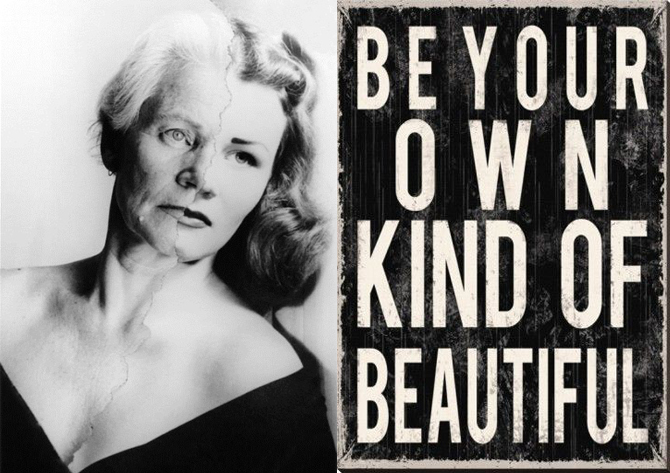 Much like truly great hairdressers, a good beauty advisor can change your life, but the very best ones (those that are not aligned to just one brand) are rarely discussed amongst beauty editors and often you’ve got to be on the right ‘list’ to gain access. Which is a shame as there’s a big opportunity for retailers to help us grown up women update our look as we reach mid life.

Today’s guest post is by journalist and author (of this lovely book here) Julia Llewellyn, who IS on the right list, beauty wise, she tells us how it works for her and which stores are trying to help.

“Normally I adore shopping, I even get a kick out of going to Ikea and I dream, as others do about visiting the Prado, about going to Costco. But make-up shopping I abhor. Beauty halls overwhelm me with their gazillions of little jars and pushy sales ladies, who dive on you as soon as you stick your finger in a pot of eyeshadow, intent on flogging an £800 eye cream.

Way back in the Nineties around the time I first acquired a cutting-edge Hotmail address, I heard of this magical man, then at late-lamented Dickens & Jones, who was a personal make-up shopper. You put your name on John’s six-month waiting list, forgot all about it while you drank champagne in the Atlantic bar, and then one day your hip black Nokia phone would ring while you were browsing the racks in Joseph and you’d learn your turn had come.

On the day, you spent two whole hours in a private room with John, a skinny American with a line in open-to-the-waist Moschino shirts and red winkle pickers, a chatty manner (there’s nothing I don’t know about his two, now adult, sons) and an encyclopaedic knowledge about all things skincare-and-beauty related.

Twenty years later, John’s based in Fenwick in Bond Street but the drill’s the same. You waffle about your current regime; John apparently fascinated, asks loads of probing questions, then dashes downstairs, returning with the products you should be using.

John is totally impartial and positively encourages you to mix brands. He applies the suggested products, you both coo over your subtly enhanced appearance (no drag queens emerge from John’s studio, unless by request) and you leave with a clanking bag of exciting new jars and potions (there’s a booking fee of £150, with £75 redeemable against products bought).

Best of all, when you run out of anything, you call his assistant and a new lippie, or whatever, lands on your doormat the following morning – postage free. 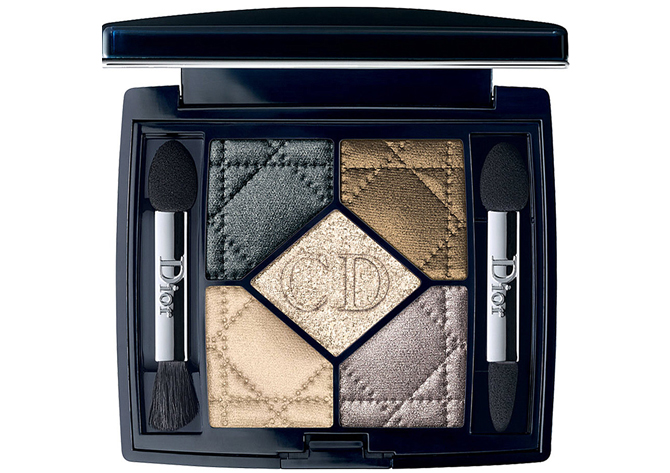 Over the years, John’s introduced me to all sorts of delights – from a peachy Chantecaille Lip Chic lipstick I would never dreamed could have suited me, to the revelation that toner is totally unnecessary and to a gold Christian Dior (above)  eyeshadow that is the mainstay of my so-called evening look. Back in the days when Take That paid tax, he introduced me to Eve Lom cleanser, still a staple, though recently he instructed me to switch from the pricey jar to Eve Lom Morning Time as the quality is more consistent now the brand’s owned by Space NK. See! Insider knowledge!

[show_shopthepost_widget id=”390786″]
As my skin’s grown duller and wrinklier and my grooming time has been reduced from the luxurious 10 minutes of my childfree days to 30 seconds, he’s tweaked the recommendations appropriately.

On my last visit he decided it was time for me to ditch the Nubo moisturisers and Clinique serum I’d been using for several years for the (relatively) cheaper equivalents by Radical, the invention of two sisters whose father was a burn doctor and which contains 100 times more antioxidants than other brands (John loves sciencey stuff ).

Other adjustments included a very beautiful eye palate from cool Japanese line Suqqu, (without John’s guidance I’d never have ventured from the obvious Clinique/Estee Lauder suspects). Then there was some Stila CC cream (John confirmed my suspicion that BB and CC creams are simply new names for tinted moisturiser). This emerges from the tube an ominous green, but rather than transforming you into Elphaba in Wicked, morphs with your skin to make you vaguely resemble the good witch Glinda. 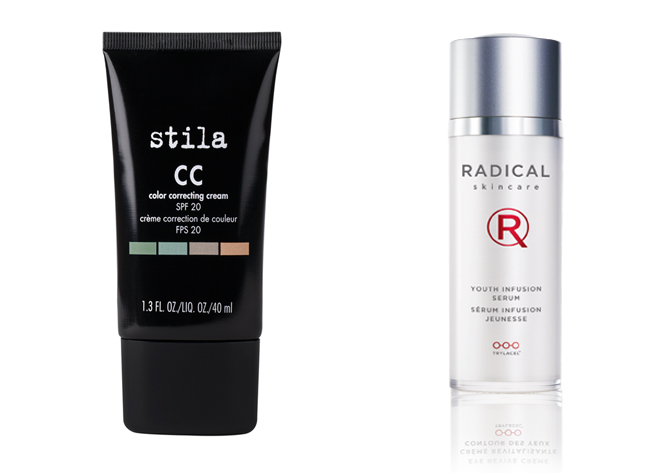 Similarly, he suggested a dark blue Lipstick Queen lippie that turns your lips a flattering shade of berry.

I didn’t actually buy this and I don’t buy quite a few of John’s recommendations – purely because I no longer hang out at the Atlantic bar and therefore don’t need that much slap. But what I do purchase, I cherish. John may despair of me, but I’d be I lost without him.

The bad news for all y’all now clamouring to shove me out of his chrome and leather barber’s chair is that his waiting list is now five years. But hey, I put my mother’s name down when my youngest was a baby and in what seemed the blink of an eye that same baby was demanding an iPad for Christmas and mum was telling John all about her use of eyebrow pencil. Contact Fenwicks personal shopping team to add your name to the list.

I’m amazed such a successful service has taken so long to be copied but finally, Liberty, which I think has the best beauty hall in London, has just launched a similar service: two-hours, one-on-one, bespoke at a fee of £80 (redeemable against purchase). No idea what the waiting list is like, but certainly worth investigating.”

So there you have it. Why aren’t there more Johns in department stores? As we get older and want to refine and adapt our beauty routines it would be terrific to go to a (crucially) cross brand advisor who wasn’t twelve years old. Lets hope Liberty leads the way to making this happen and wouldn’t that be a great Christmas present for someone special?

While we are on the subject of clever gadgets such as underwater cameras (Monday), this is pretty nifty too, It’s a USB stick with a space in the side to stick in a digital camera memory card. It’s official techie…